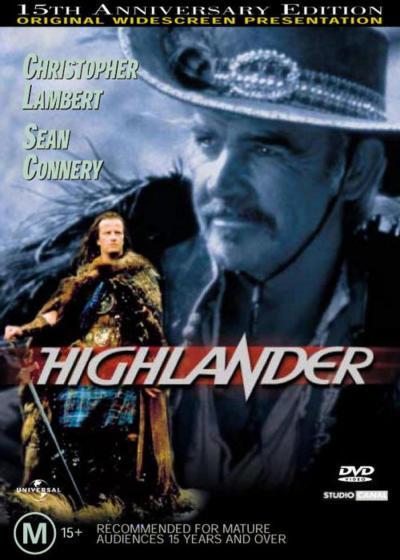 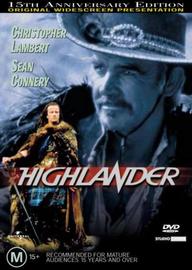 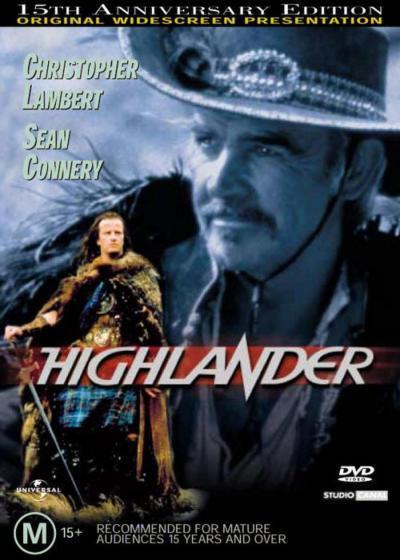 Show Hide Adult Content
This product is not currently available new.
Available from Marketplace sellers:
He fought his first battle on the Scottish Highlands in 1536. He will fight his greatest battle on the streets of New York City in 1986. His name is Connor MacLeod. He is immortal.

They are the immortals, destined to live forever. They must duel through the ages until one remains. Only decapitation by sword can release them from their age-long battle for an incredible prize - power beyond imagination. From the Scottish highlands of the 16th century to present day New York, they war for the prize, while the fate of mortal man hangs in the balance. There can be only one......