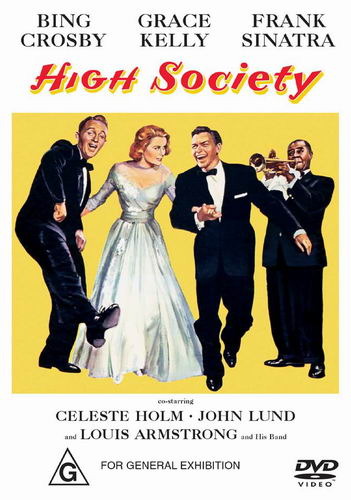 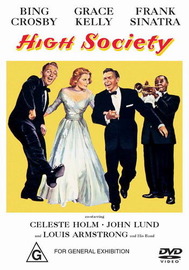 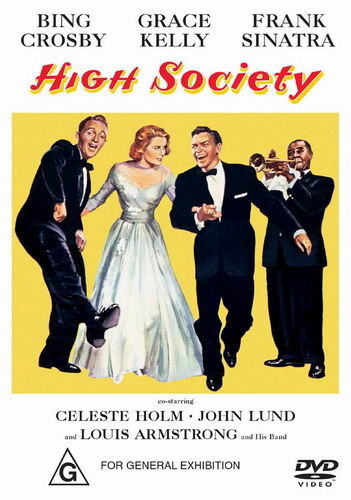 i would highly recommend this movie, Frank Sinatra is as always charming and romantic and is well matched with Grace Kelly. This love story takes you back to simpler times of romance and intrigue, with full length gowns and tuxedos.

They're all together for the first time!

Heiress Tracy Lord is engaged to one man, attracted to another and, just maybe, in love again with her ex-husband in this effervescent musical reinvention of Philip Barry's play The Philadelphia Story featuring an endlessly delightful Cole Porter score. Sinatra and Celeste Holm ask Who Wants To Be A Millionaire?, Crosby and Kelly share True Love, Der Bingle and Ol' Blue Eyes swing-swing-swingle Well, Did You Evah? and Crosby and Louis "Satchmo" Armstrong jive with Now You Has Jazz.