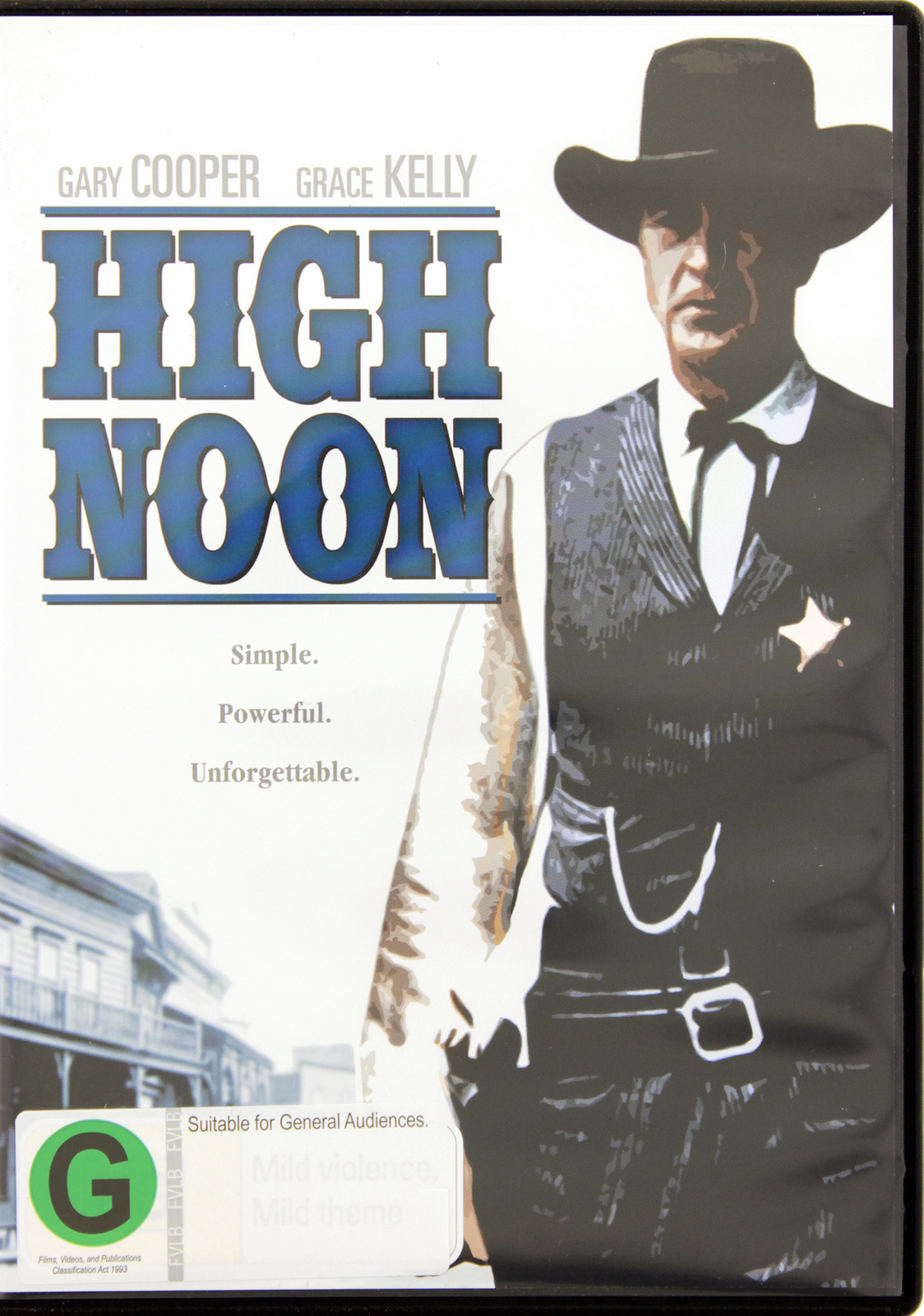 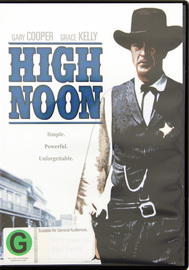 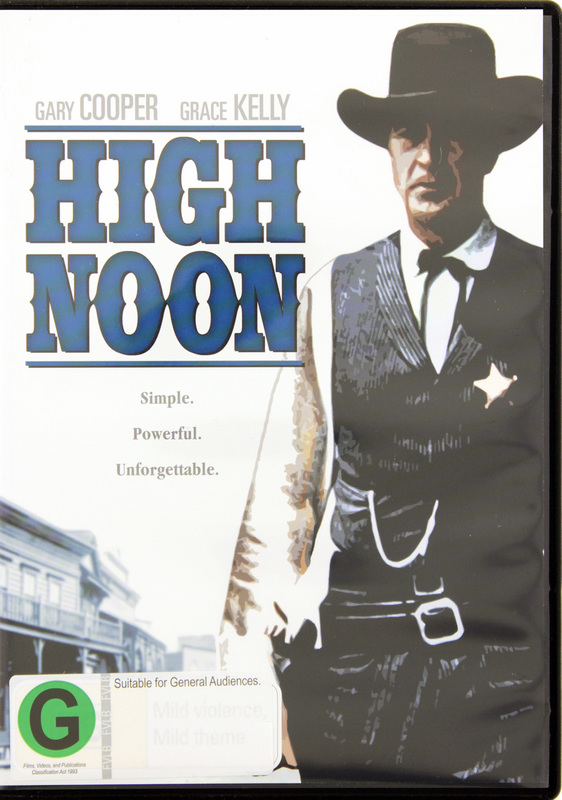 High Noon has been described as the most perfect western ever made, and sees Gary Cooper in his most memorable role, that would earn him his second Oscar. Cooper plays Will Kane, a Marshall who is hanging up his guns and his ‘tin star’, to marry and settle down with Amy. Right after the ceremony, however, news arrives that Frank Miller – a killer arrested by Kane – has been pardoned from his sentence, and is now heading toward town on the noon train, intent on revenge. Kane, against the advice of the townspeople and the wishes of his new bride, refuses to leave – he's never run from anything in his life. He tries to find help, but to no avail. The whole town hides behind locked doors. And so he waits alone – to kill or be killed – as the hands on the clock edge ever nearer to noon, and one of the greatest showdowns in movie history.

Film is in black and white only