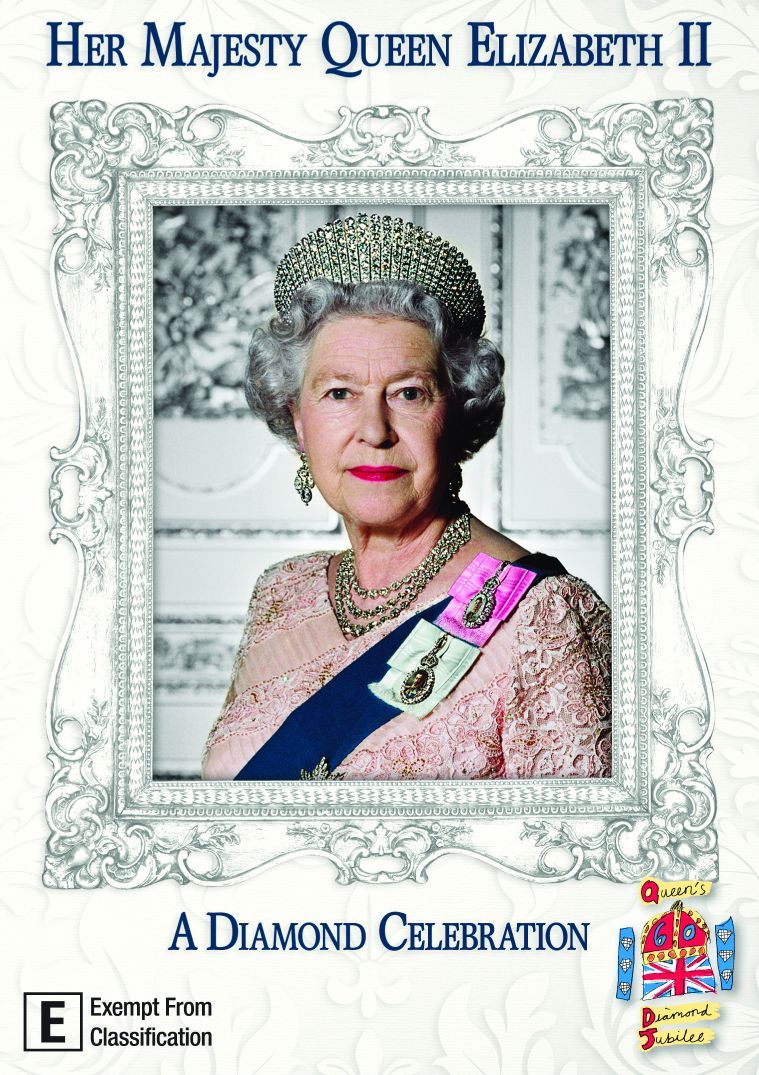 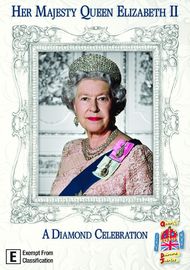 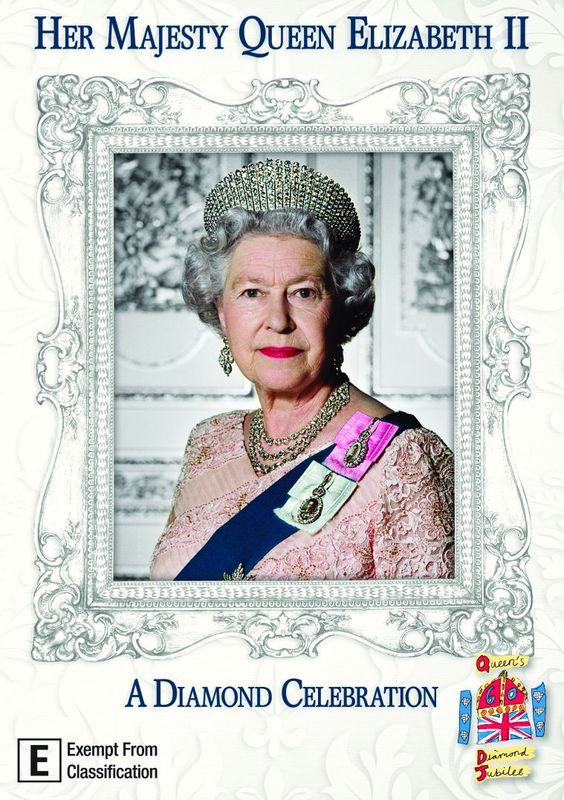 For sixty years Queen Elizabeth II has reigned as the Queen of Great Britain and the Commonwealth. Her reign has seen three different generations look upon her as firstly, one of the two young Princesses, then the radiant and reliant Queen of a changing Empire; and finally, to the younger generation of today, as a stately grandmother of the two Princes, William and Harry. The continuity of the British Monarchy is epitomised by the reign of Queen Elizabeth II, who has witnessed incredible social, political and cultural changes in her reign, but has retained the purpose and dignity and of the British Monarchy.

Governments will come and go, but the Monarch will always remain, independent of Parliament and a vital guardian of Britain’s history, democracy and cultural heritage. Amongst the archive footage of the major events of the Queen’s reign, A Diamond Celebration incorporates new archive film footage that has not been seen since its original broadcast to provide a unique and revealing portrait of one of Britain’s most revered Monarchs and the most revered Royal Family in the world.

This documentary features contributions from Prime Ministers, senior politicians, Royal biographers, social historians and Royal correspondents. Her Majesty Queen Elizabeth II: A Diamond Celebration will illuminate the career of the Queen who has served her nation throughout its trials and tribulations.From the death of her father King George VI, to the marriage of Prince William and Kate Middleton, this programme will be the definitive assessment of how the young Princess became a regal Queen.