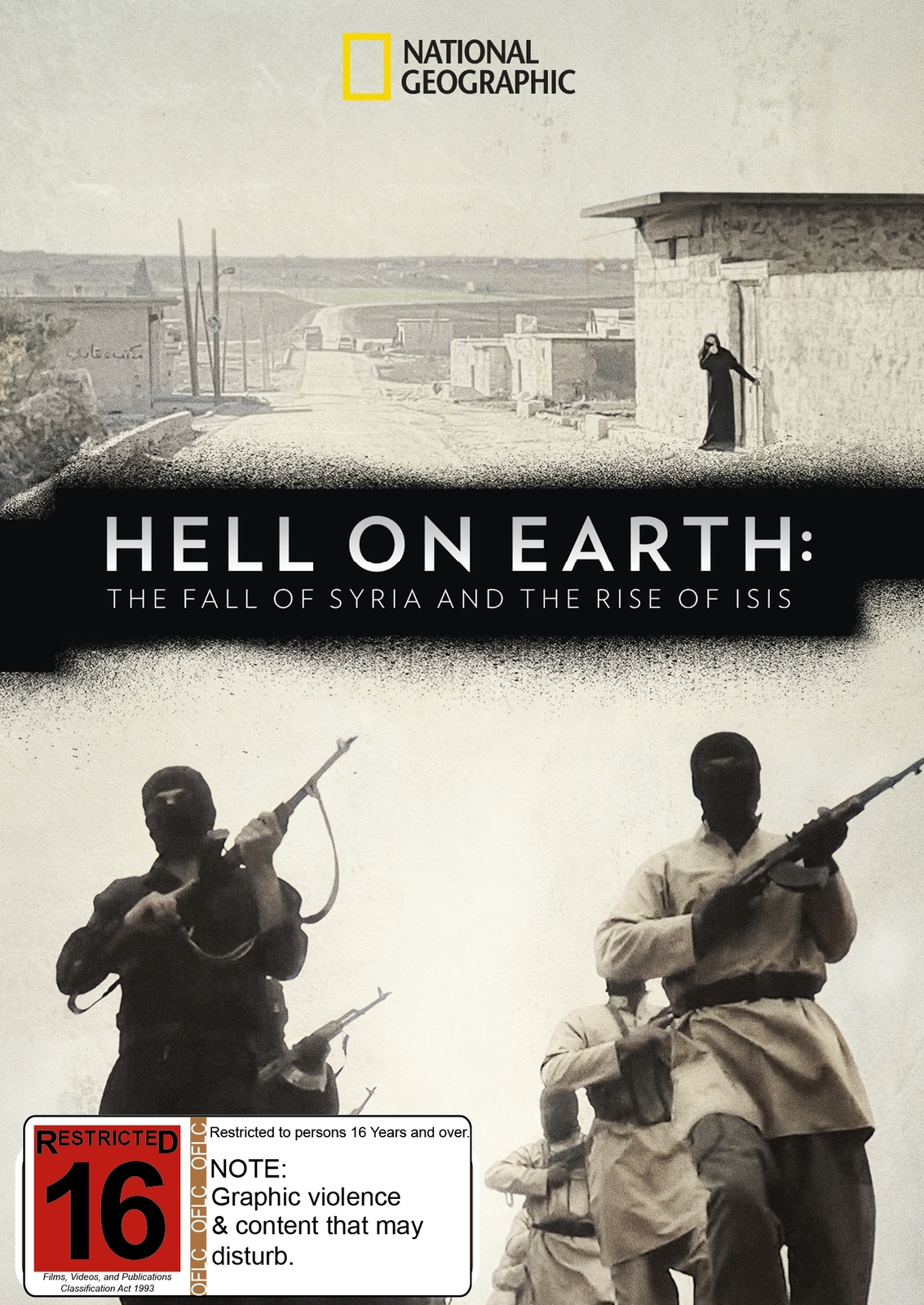 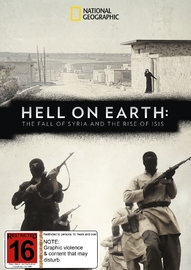 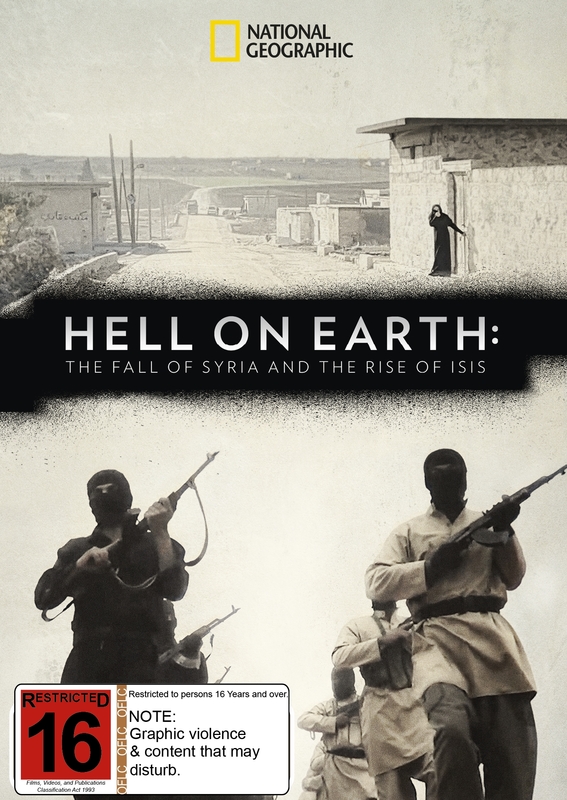 The story behind the worst humanitarian crisis of our time

A look at the current state of Syria amidst war and chaos in 2017, featuring stories of survival and observations by political experts from around the world. Journalist Sebastian Junger (RESTREPO) lays out for the first time how the rise of terror has been so affective in the modern age. Documentary series on the war in Syria and Iraq with journalist Sebastian Junger and producer Nick Quested. Produced by Goldcrest Feature Films.