Harry Potter and The Philosophers Stone 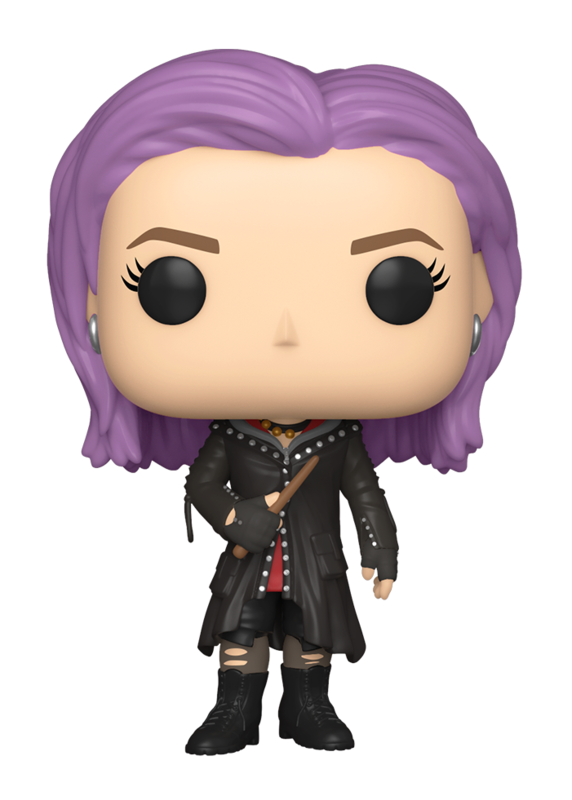 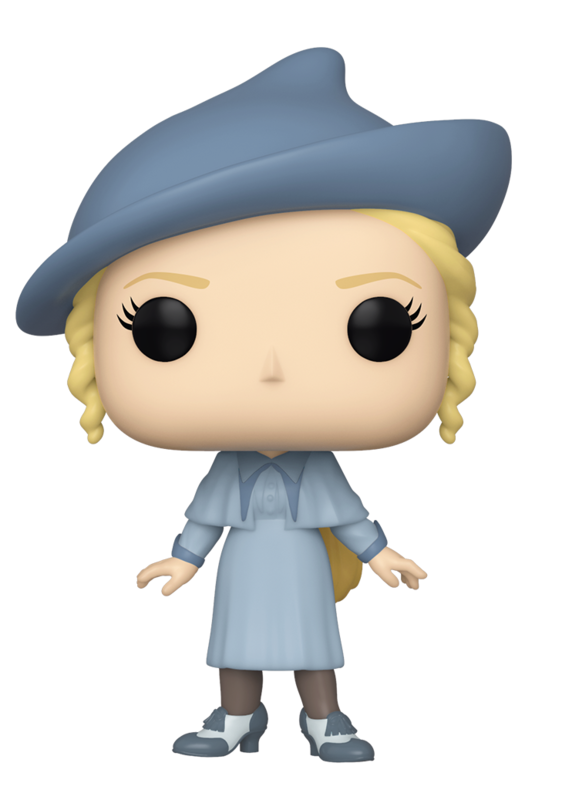 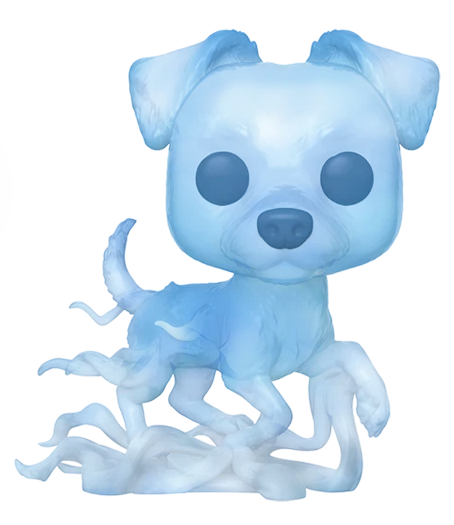 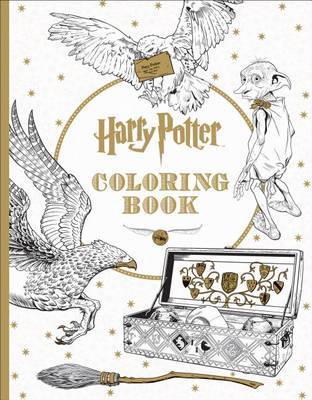 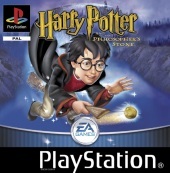 Due to COVID-19, we're unable to accept orders for non-essentials items at this time. Learn more...
Be Harry Potter in Harry Potter and the Philosophers Stone, learning to master all things magical in a world filled with wizardry, fun, and danger. The adventure begins as Harry Potter arrives at Hogwarts School of Witchcraft and Wizardry. Attend lessons, learn and cast spells, explore Hogwarts and Diagon Alley, and represent Gryffindor in Quidditch. Interact with unforgettable characters such as Ron Weasley, Hermoine Granger, Draco Malfoy, and Rubeus Hagrid. Overcome mental and magical challenges to defeat You-Know-Who.

- Journey into the world of Harry Potter on your PlayStation game console.

- Climb, jump, and sneak as you explore 3D environments faithful to Hogwarts and its grounds.

- Attend lessons to learn spells and potions through fun puzzles and mini-games.

- Learn to fly on a broomstick and lead your House to victory in the wizard sport of Quidditch.