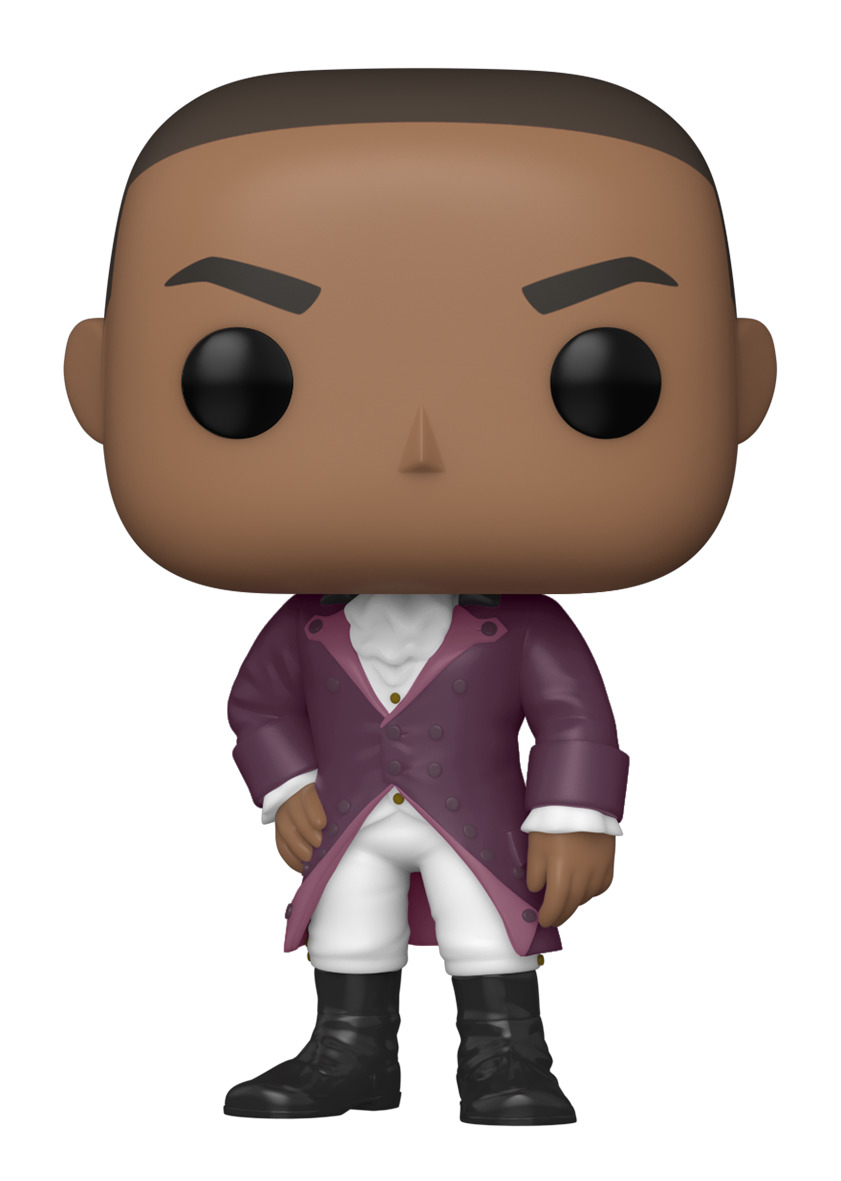 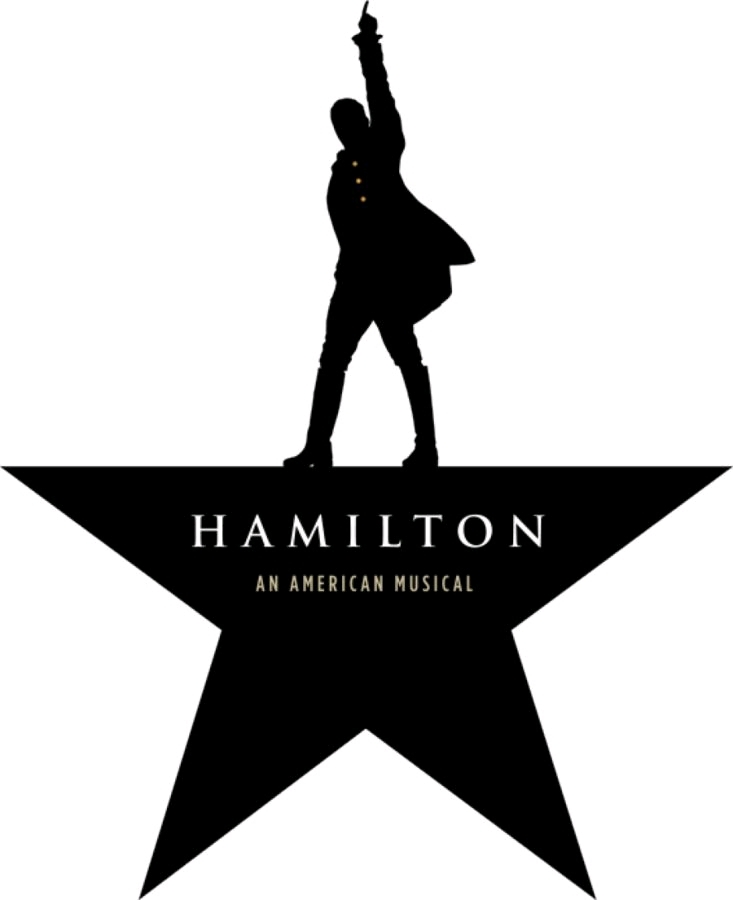 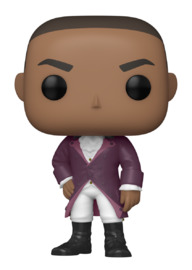 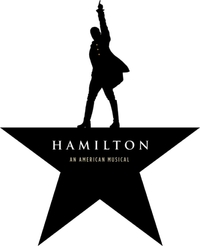 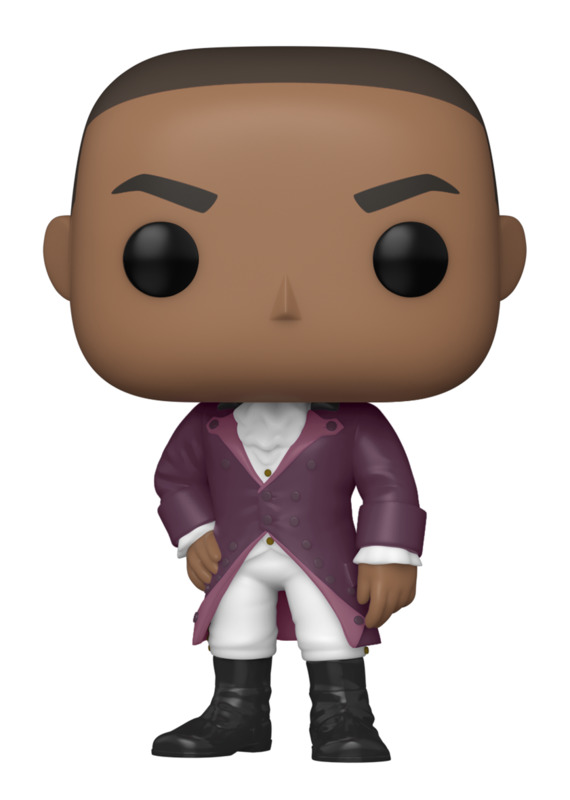 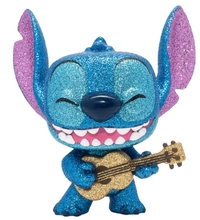 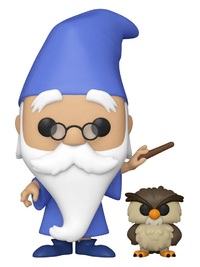 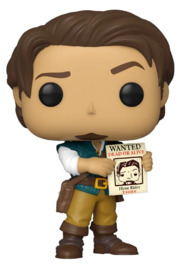 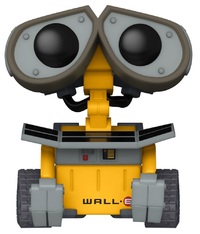 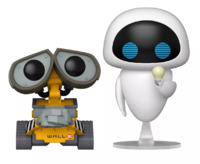 The cast of Hamilton take center stage with Funko!

Alexander Hamilton, an orphan, arrives in New York to work for George Washington. After the American Revolution, he goes on to become first Secretary of the Treasury of the US. 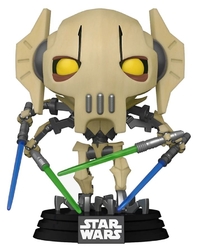 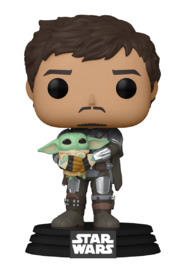 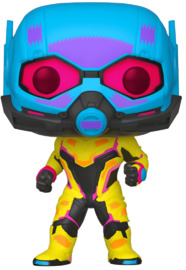 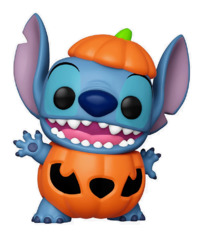 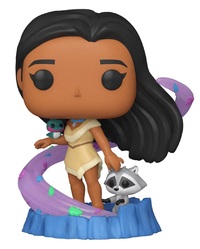 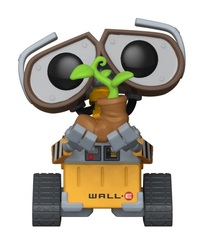 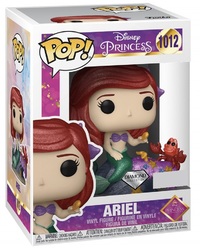