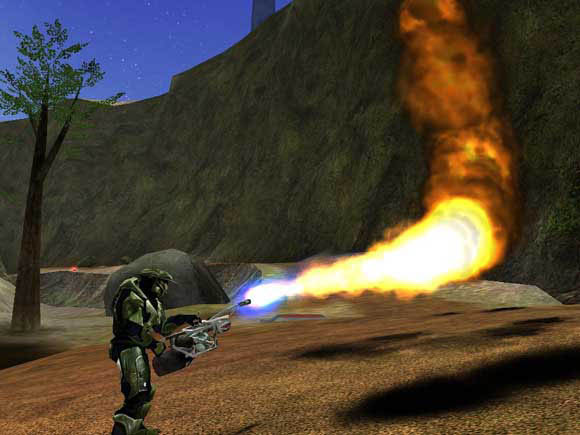 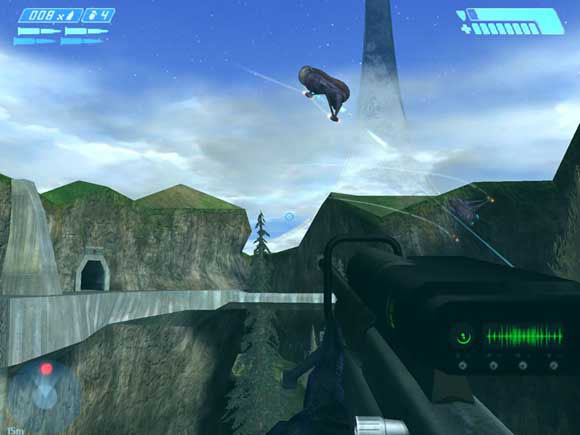 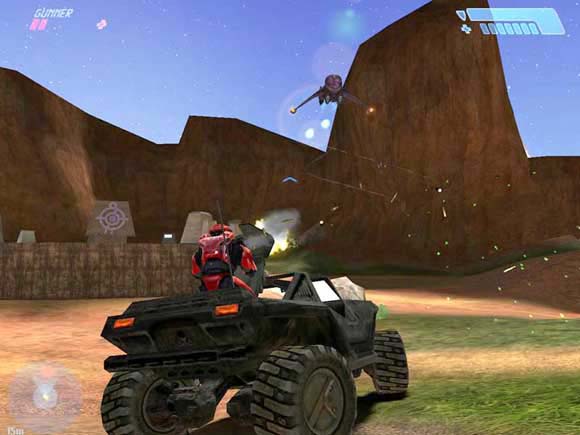 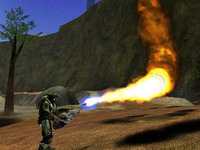 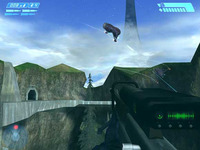 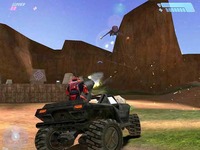 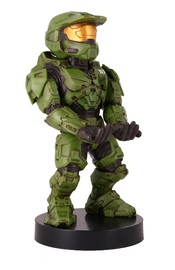 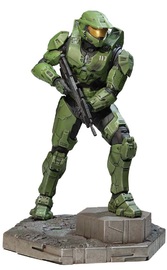 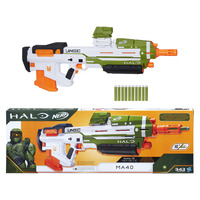 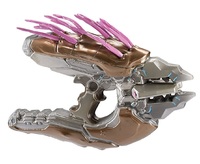 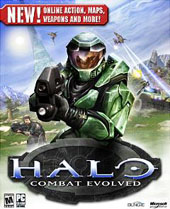 The PC version is not quite as good as the Xbox version, as the online multiplayer lounges are often empty, and the graphics have been dumbed down in order to allow the game to run on lower end computers.

All the same, this is a must have game for any fan of the FPS genre. The multiplayer is world class, you can fight people online (when the lounges are full) or fight your friends via a LAN connection (that is so much fun). If there's one game a I recommend purchasing its this one.

Well, what can I say about Halo? Not sure really where to start with this one. I was one of the few Xbox owners who couldn't get into it when it was originally released. Being a hardcore PC FPS fan, the transition to a gamepad just frustrated the hell out of me. I like my FPS fast and action packed, and I like my controllers to like wise be fast and responsive. A gamepad just sucks for this in my opinion. Mouse and keyboard all the way baby!

So, now Halo has arrived in all its glory on the platform of choice for FPS fans. How does it stack up? Well pretty good, but not perfect. The game in my opinion lacks the atmosphere of the great old PC games like the original Unreal and Half-life. It replaced this atmosphere with hordes and hordes of Covenant (your current foe) with even more mutants from the Flood. It is almost a hybrid of Unreal and Serious Sam.

This isn't a bad thing really, as it does make it action packed, but it also does make some game aspects very repetitive and eventually fairly boring (i.e. the indoor zones). But there are some saving graces. The outdoor zones are beautiful and the vehicular mayhem you can create in a warthog or scorpion tank is a hell of a lot of fun.

One thing to note however, make sure your system is top of line if you want to play this game the way it's meant to be played. My P4 3ghz couldn't run the game in all its glory at decent speeds when it had a lamer GeforceFX 5200 in it. Now I'm running it with a Radeon 9800XT and the game just flies. Just be forewarned.

1 out of 1 people found this review helpful.
Named Game of the Year by Electronic Gaming Monthly, IGN.com and the Academy of Interactive Arts and Sciences, â€œHaloâ€