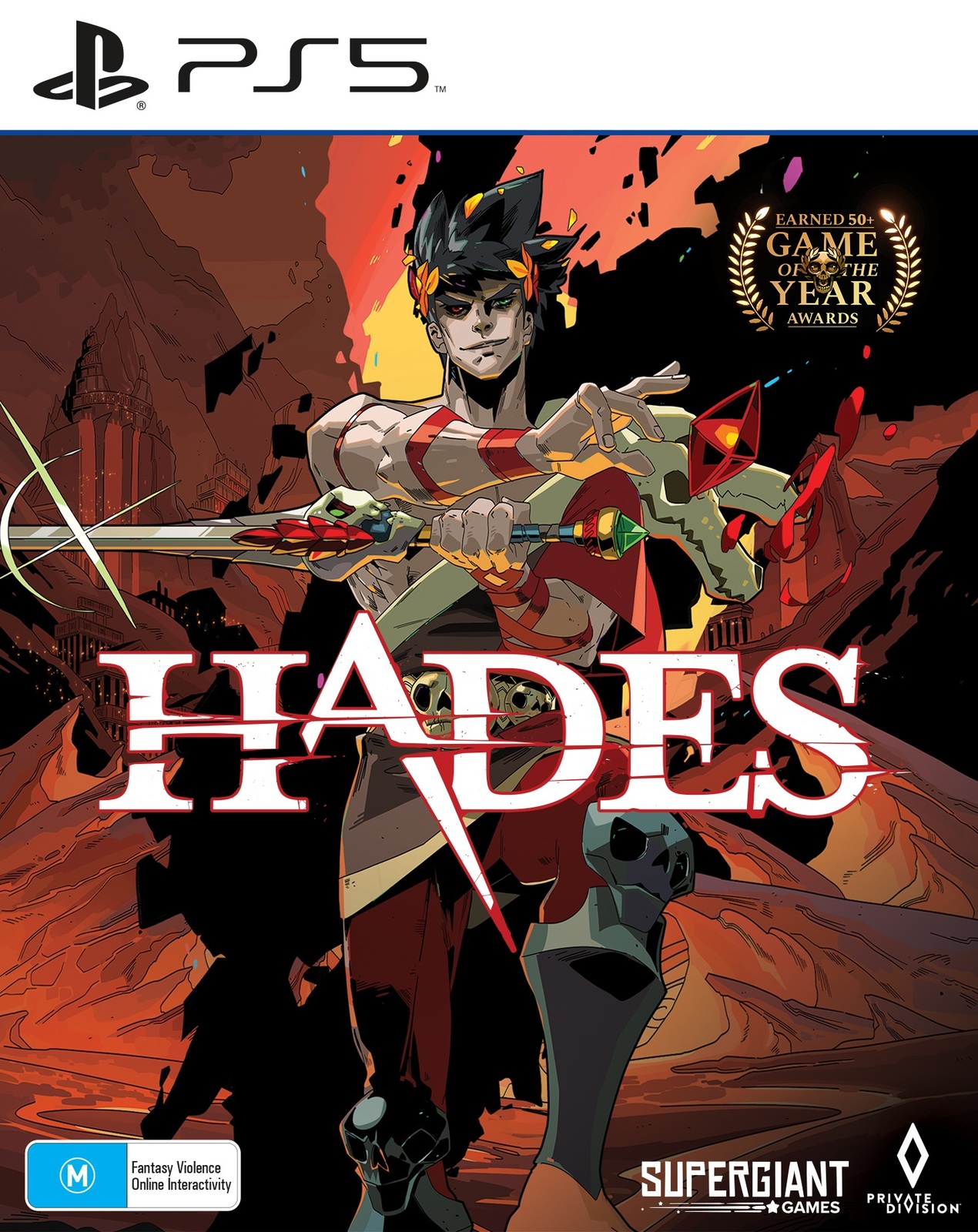 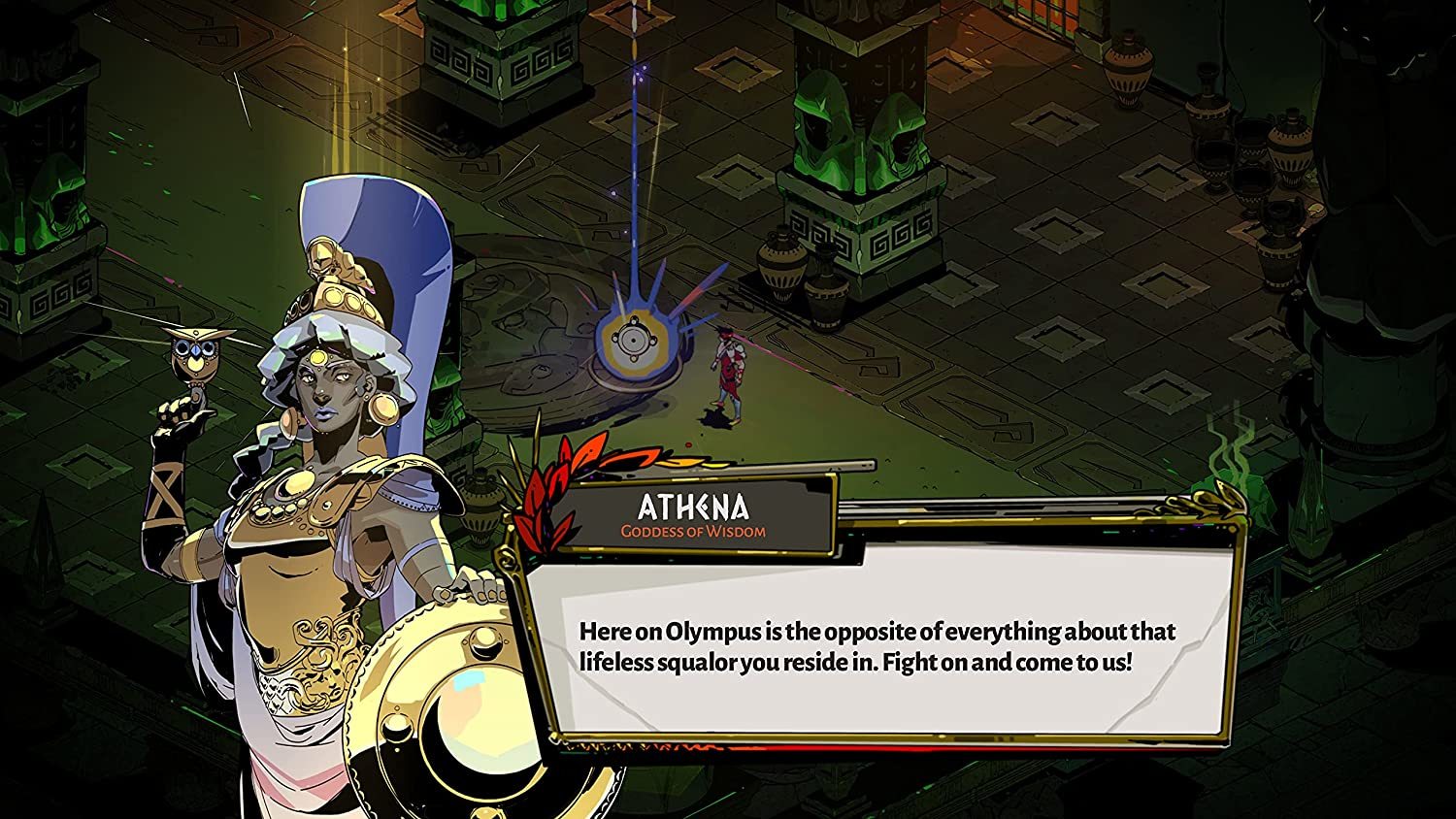 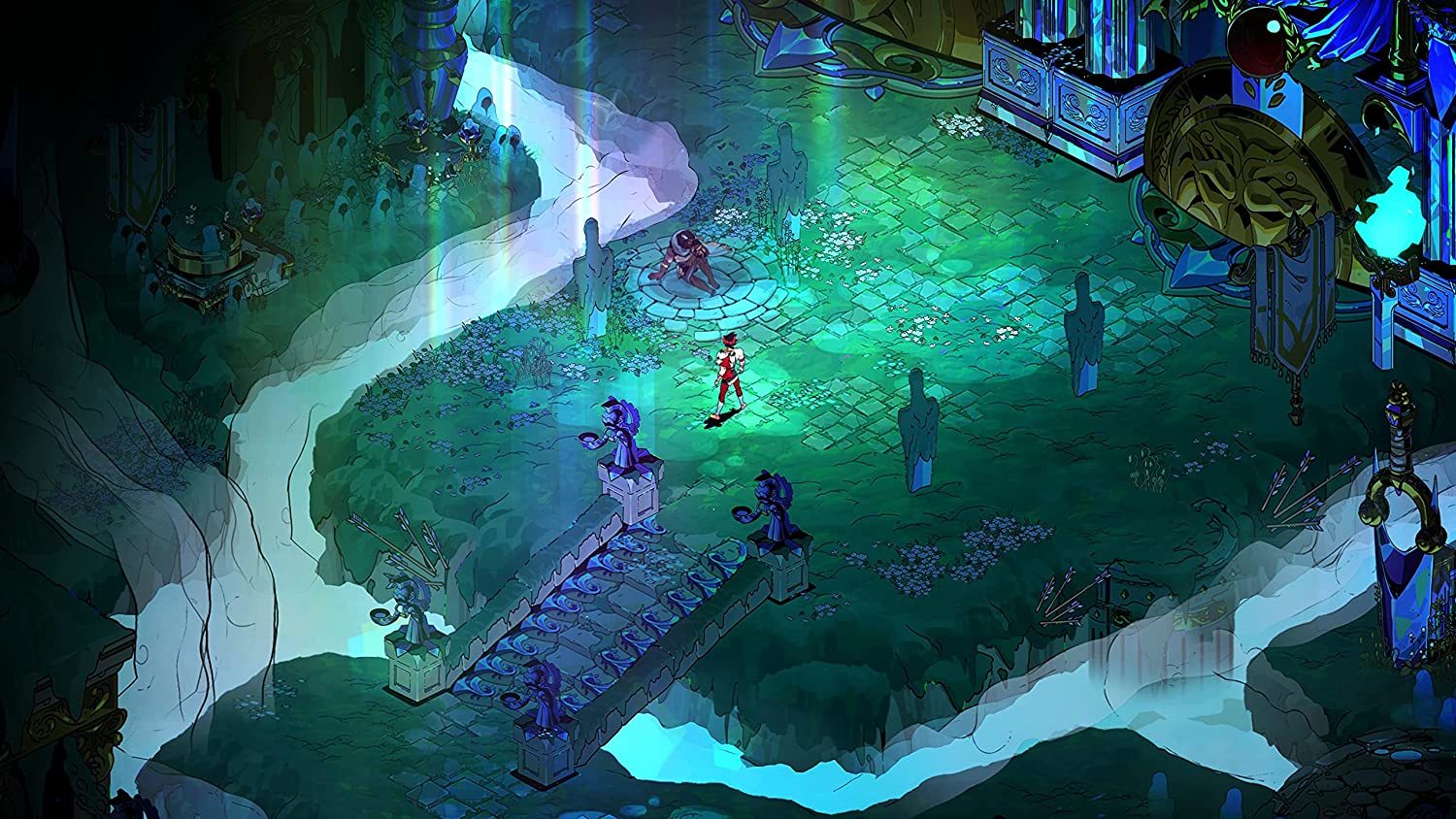 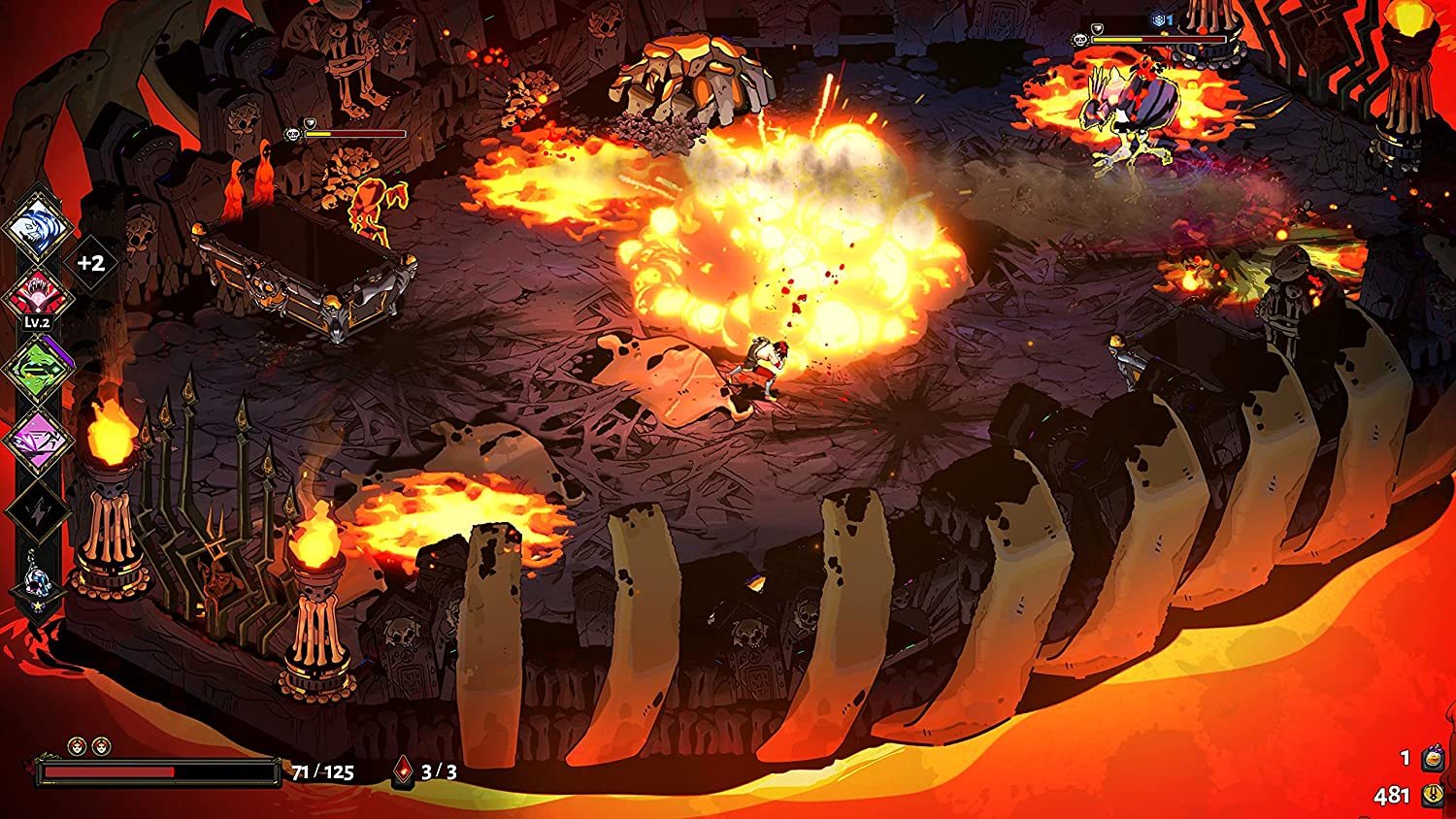 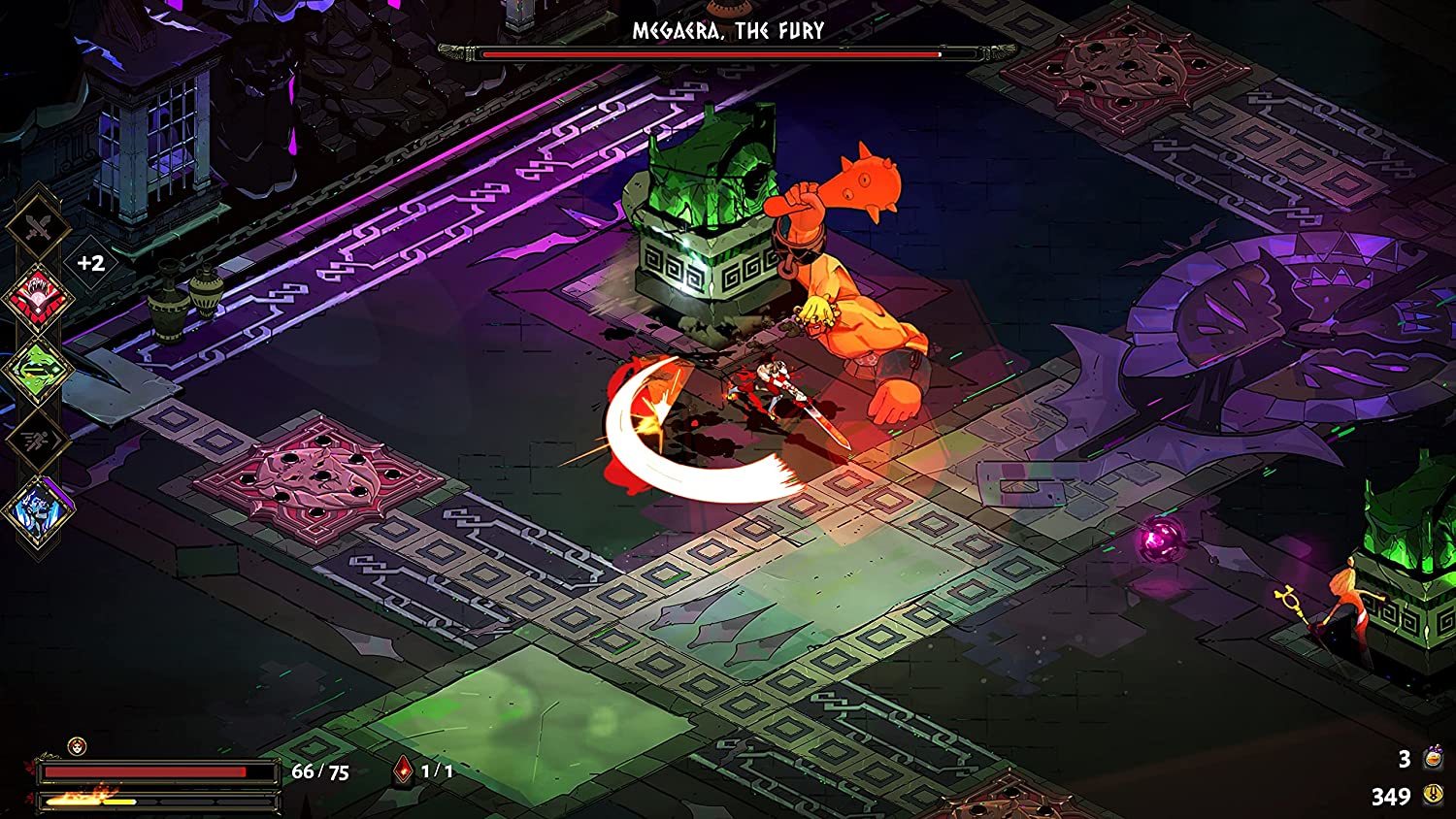 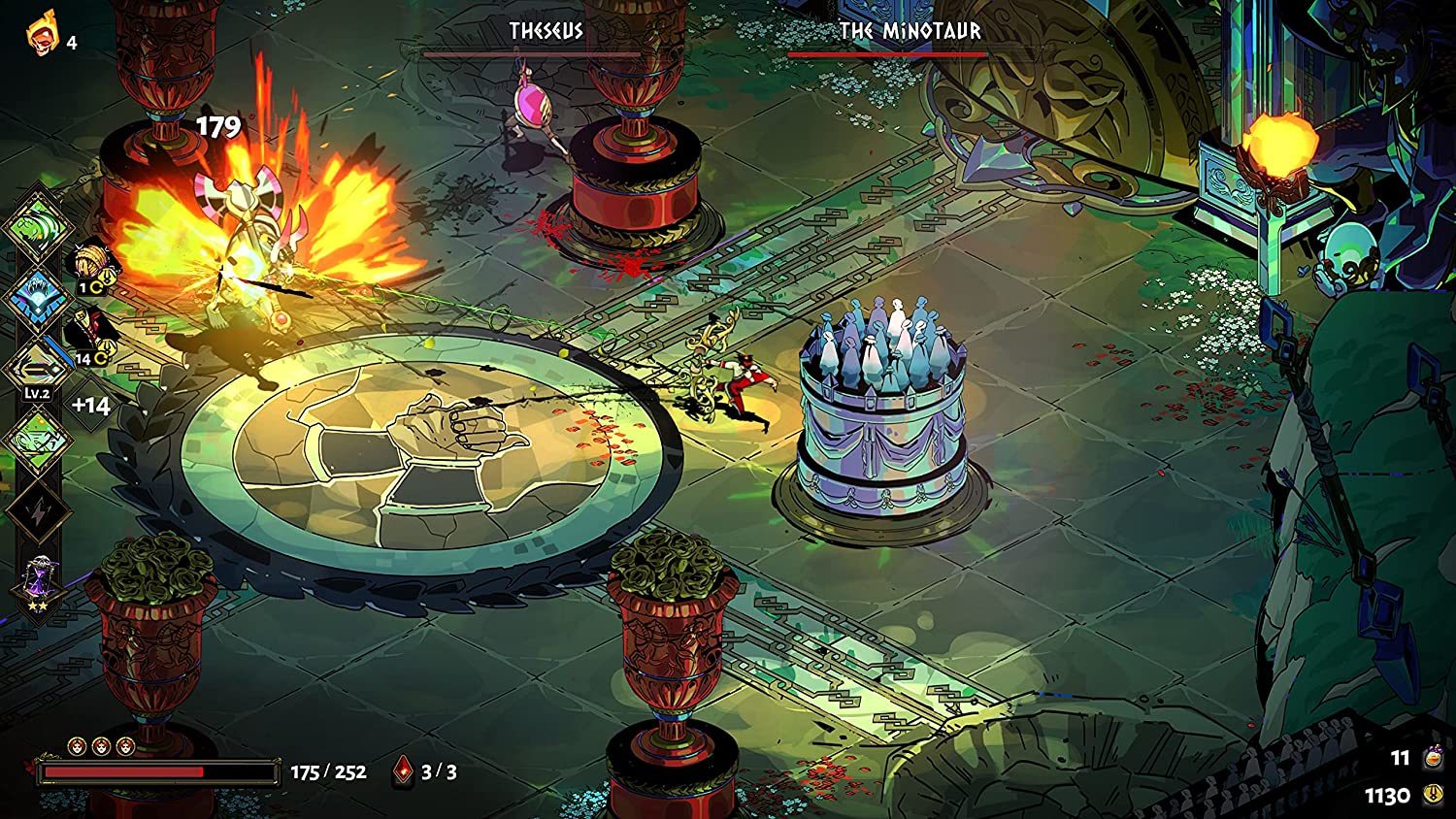 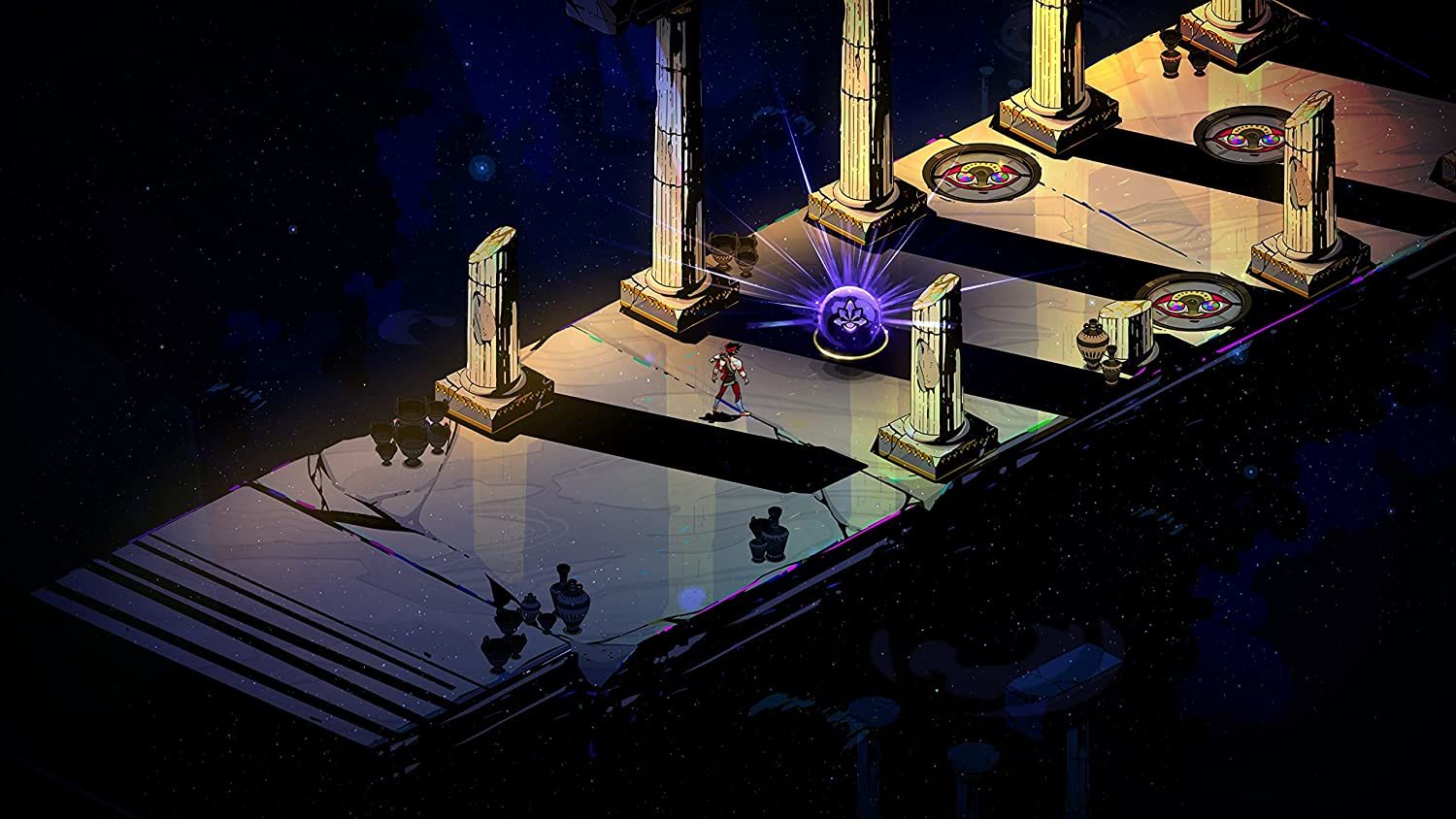 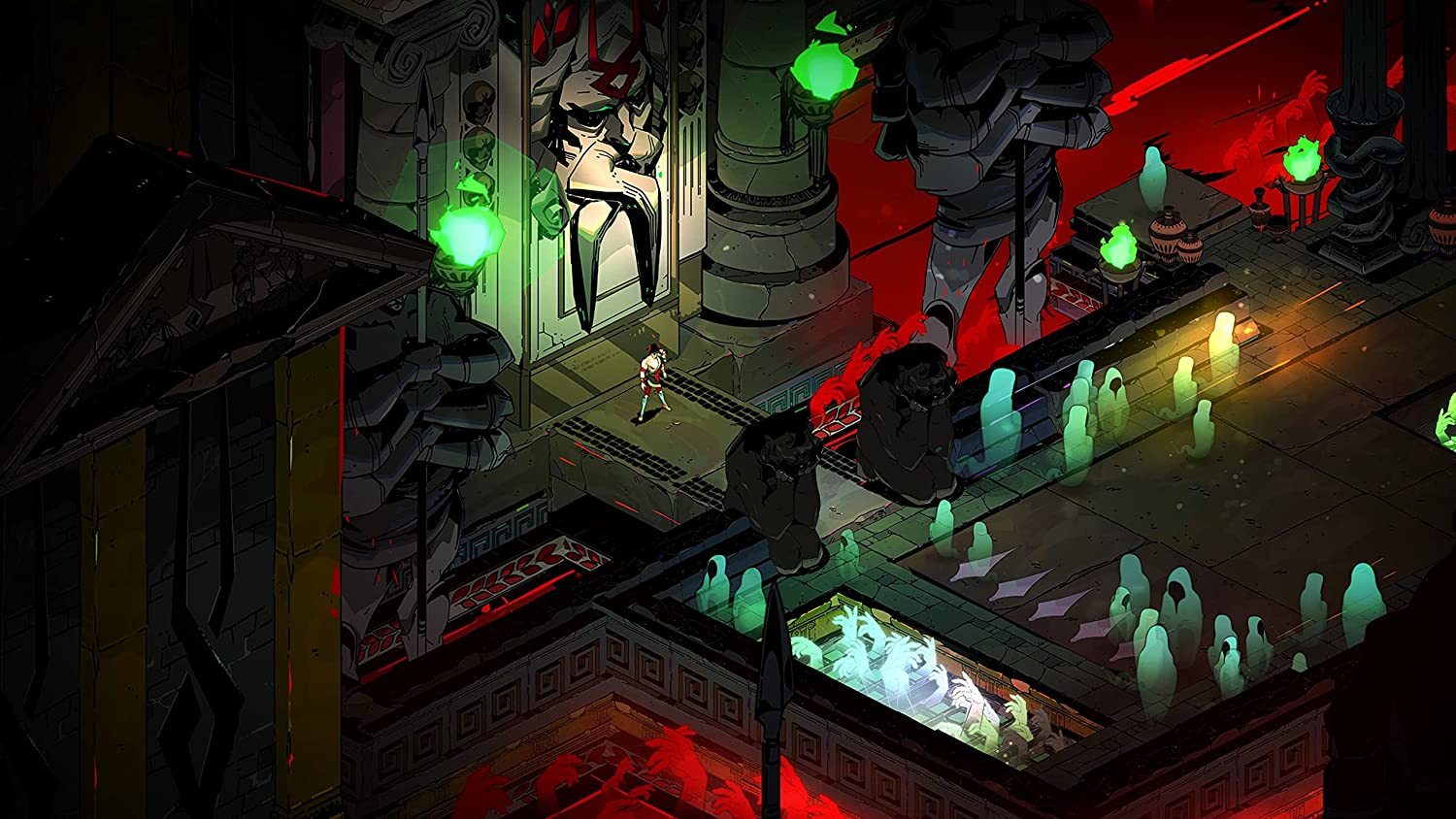 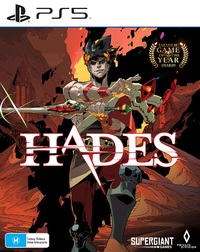 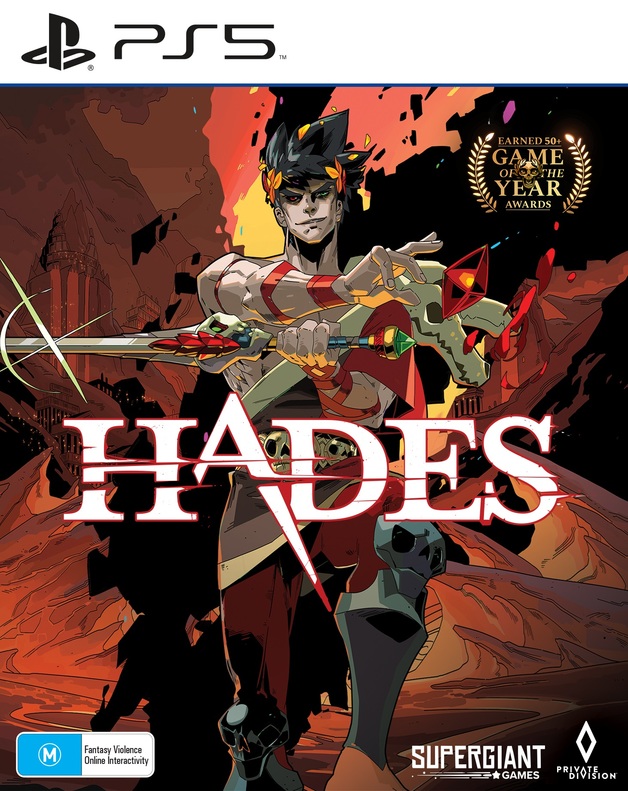 I heard a lot of good things and went in just to see what the hype is. This is the most invested I've been in a game in a while, I cannot believe how good it is. Absolutely a must have.

It surprised me how quickly this game drew me in and how long it held my attention. I platinumed it on PS and still wanted to keep playing. A must play.

Battle out of hell in Hades, recipient of more than 50 Game of the Year awards!

In this rogue-like dungeon crawler from the creators of Bastion and Transistor, you'll wield the powers and mythic weapons of Olympus to break free from the clutches of the god of the dead himself, while growing stronger and unraveling more of the story with each unique escape attempt.

Condition
Used - Like New
Used but in perfect mint condition with all original manuals and packaging.
Seller Details
kommander696 5 stars Ships from Auckland

Comments: Practically brand new. Does not include code for OST, but does include mini artbook. Free tracked courier. Cheers, kommander696. 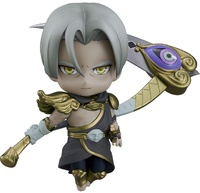 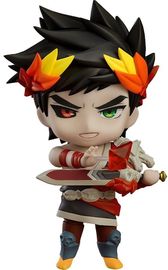 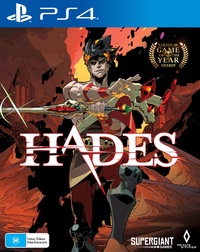 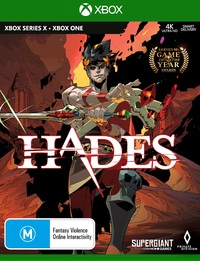