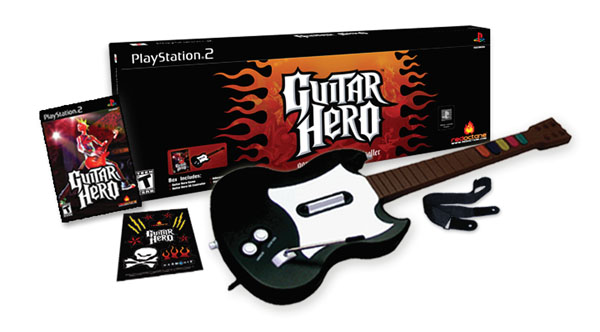 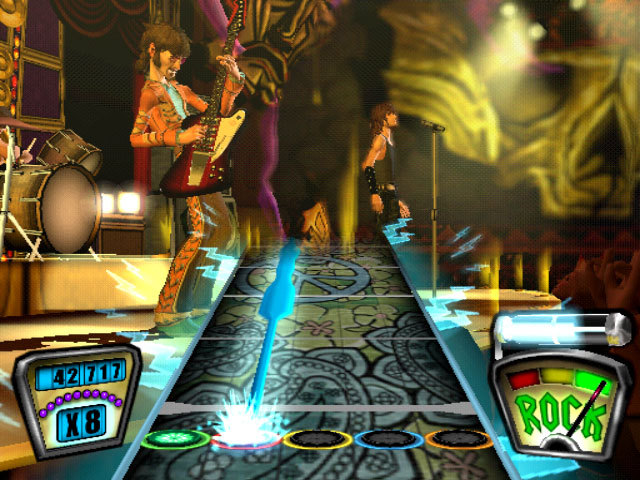 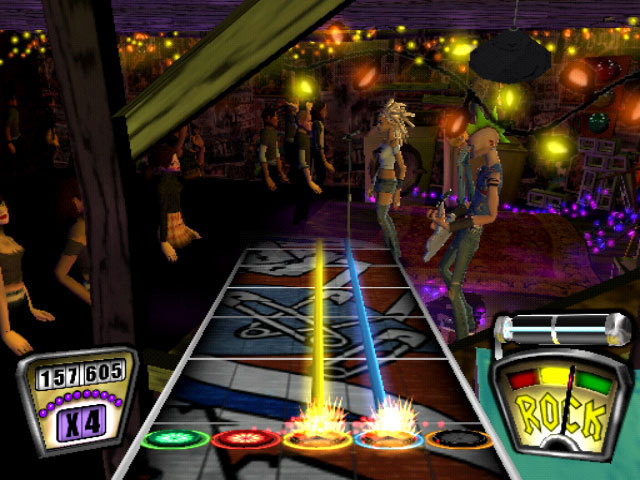 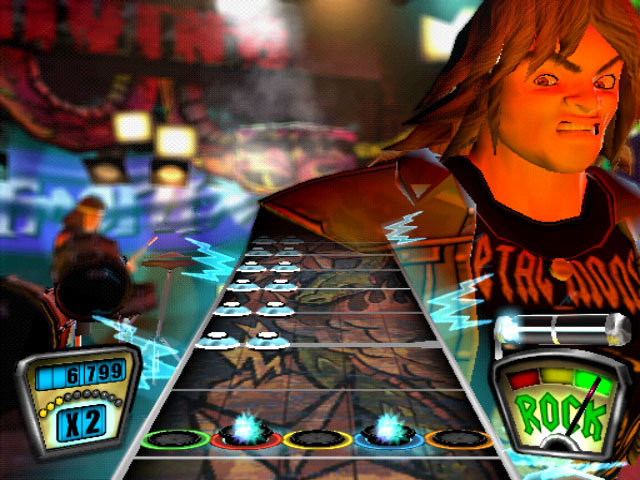 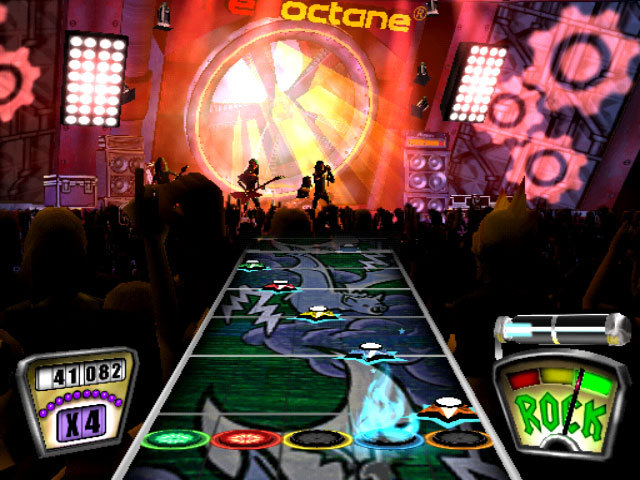 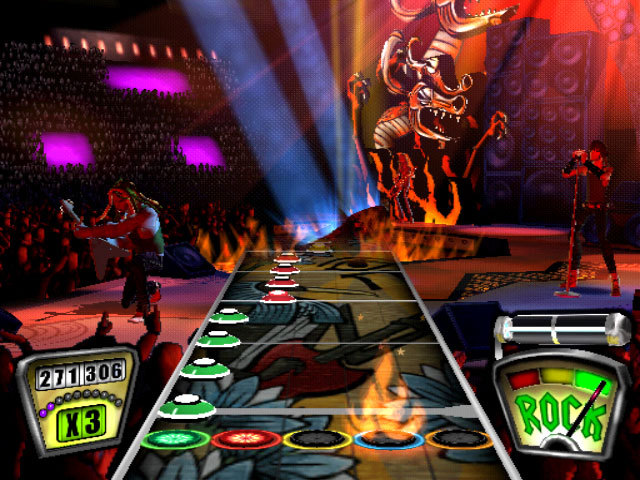 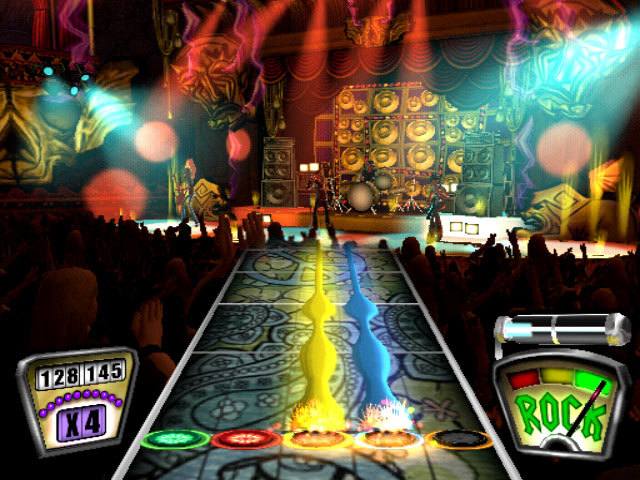 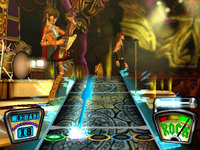 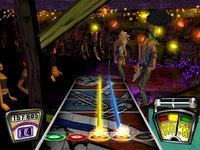 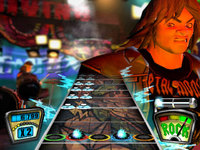 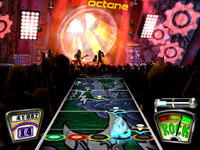 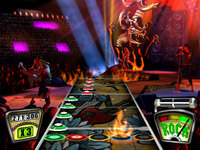 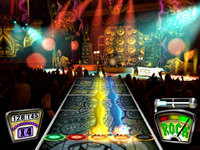 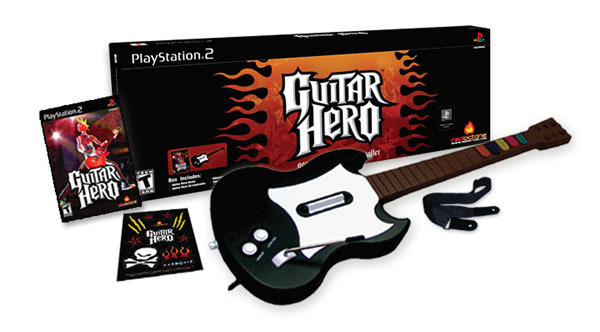 Unavailable
Sorry, this product is not currently available to order
Guitar Hero by RedOctane creates all the sensations of being a rock star, as you rock out to 30 of the greatest rock anthems of all time! Soundtrack includes songs as made famous by such legendary artists as the Red Hot Chili Peppers, David Bowie, Boston, Sum 41, Ozzy Osbourne, Audioslave, White Zombie, Franz Ferdinand and The Ramones.