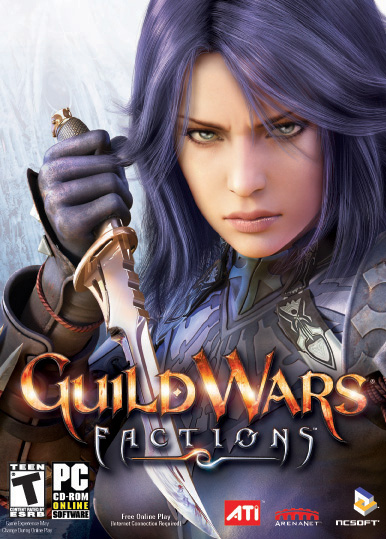 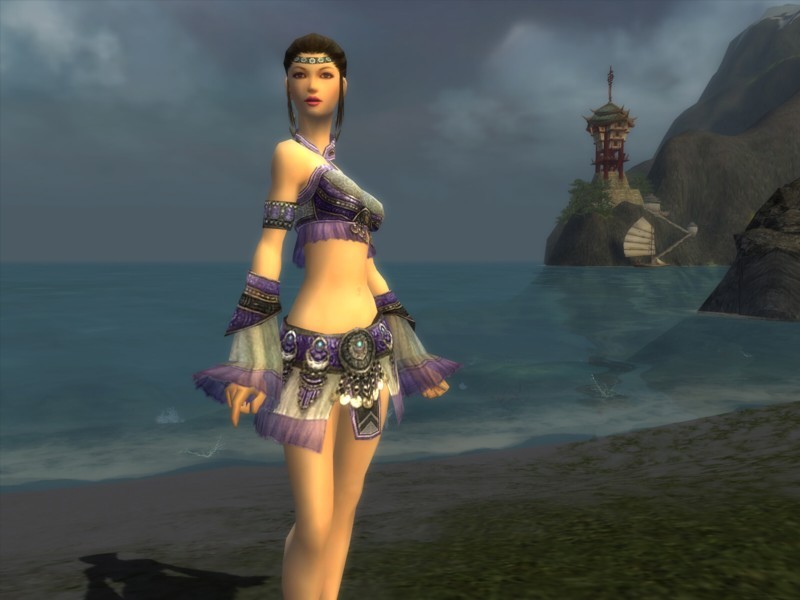 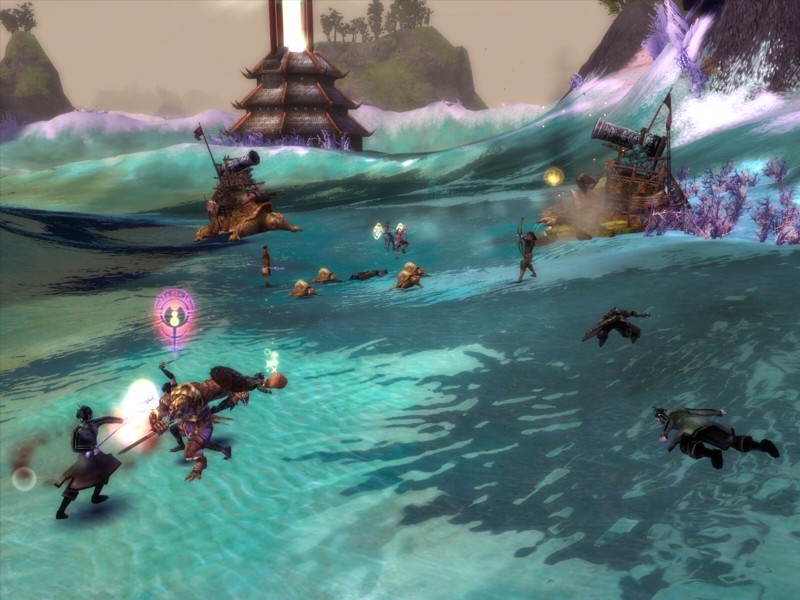 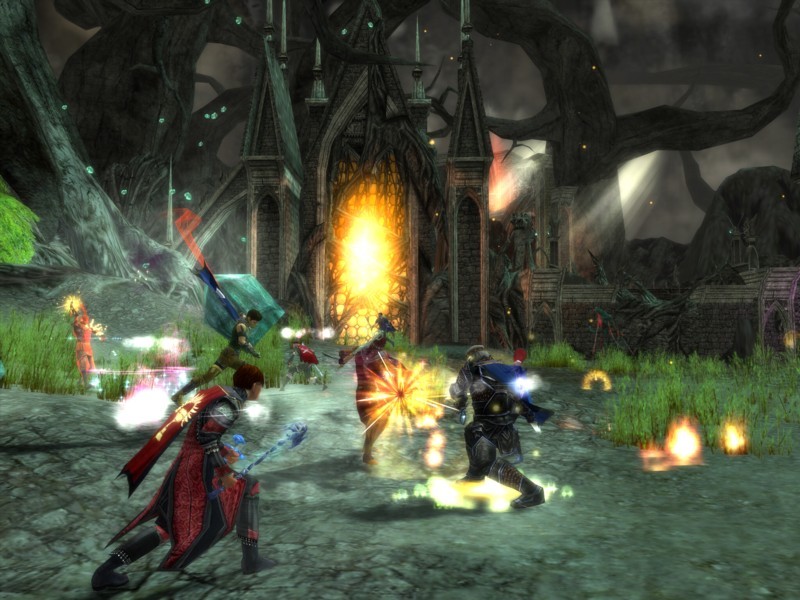 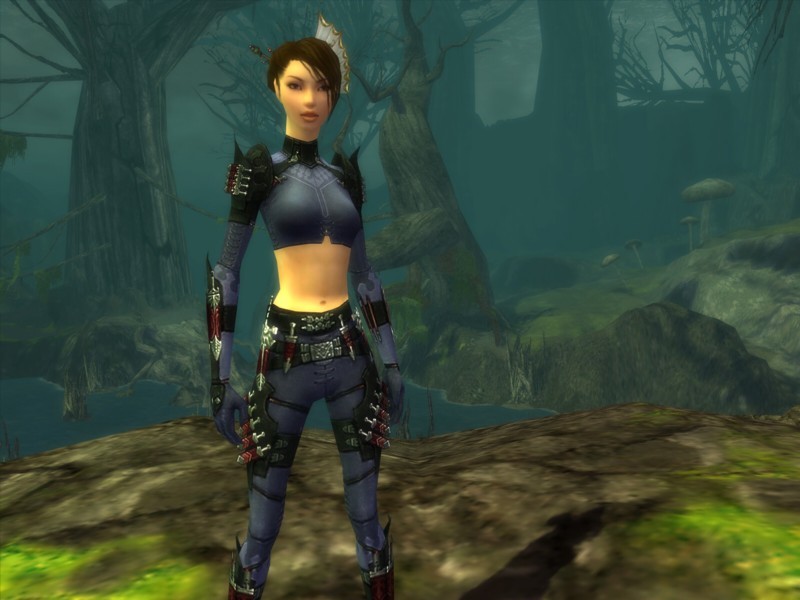 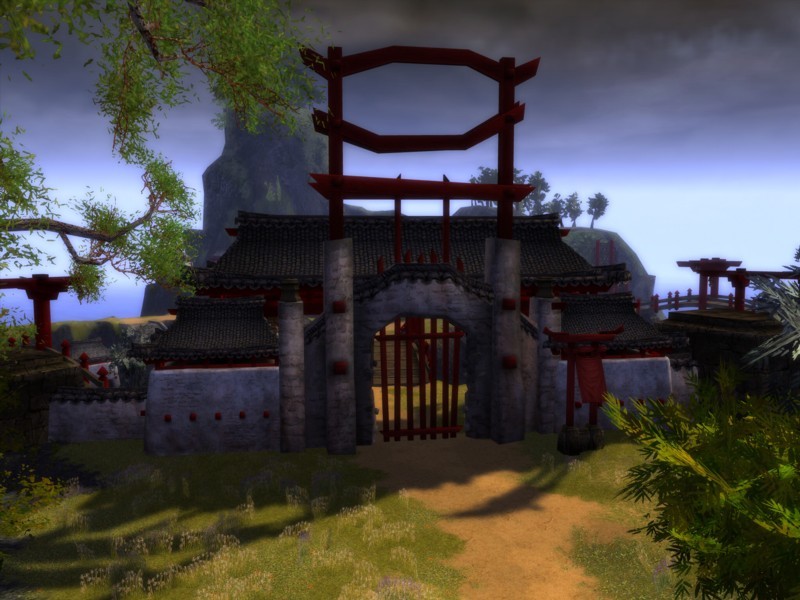 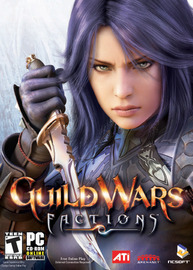 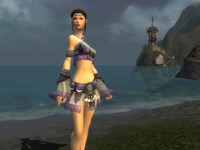 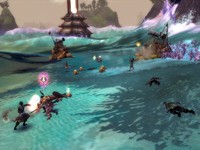 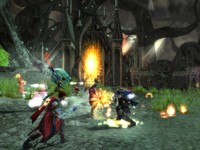 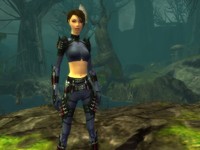 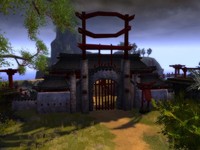 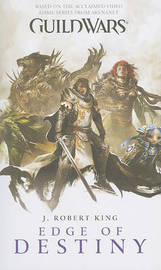 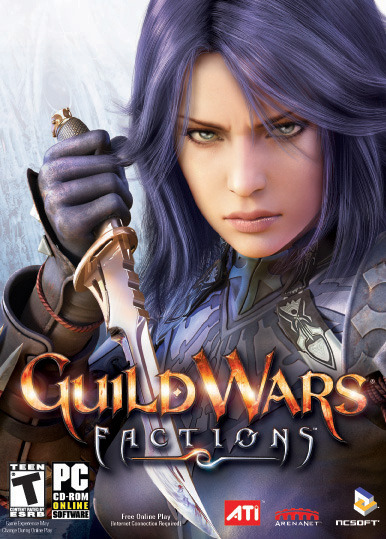 Being an RPG fan, I was excited to try this one out after doing extensive research on it. So here are my thoughts on it:

MY FINAL THOUGHTS: I was a bit disappointed as unfortunately, the two things that I love in MMORPGs were greatly reduced (PvE and player interaction). Having said that, I can see how this would be an excellent game for those who aren't looking for those 2 elements. With its beautiful graphics and no monthly fee, Guild Wars is still an excellent game.

This game started off fine but It focused more on PvP rather than PvE, In the early days doing alliance battles to gain faction and owning a town was the in thing, Sadly times pass and people move on to brighter experiences with in this game, If you can get in a good team to AB with a good non Melodrama guild Then It can be a lot of fun.

However as I have Planned GW for 18 Months alike so many I did the faction PvP thing and got burned out, Now it seems to be an Ideal “power leveler” if you so wish to fast level your toons. It's also sadly missed out on alont of teh main events such as Winterfest which I personaly think if it had been including it may have kept its hype.

With that all said Its Still a worth while game to have as it helps tell the Guildwars tale, Besides helps you understand other campiagns.

The stand-alone Guild Wars: Factions is the second campaign in ArenaNet's massively multiplayer online role-playing game. The Factions campaign, which can be played either connected with the regular Guild Wars or as its own separate game, includes new regions (with an entire new continent), professions, skills, missions, and monsters, along with expanded options for both Cooperative and Player-versus-Player (PvP) play, and enhanced features for guilds.

New content includes a number of the skills added to Guild Wars: Factions, including some of the deadly skills of the Assassin and the arcane spells of the spiritual Ritualist. Factions will also introduce a new PvP continent, Battle Isles. Battle Isles will introduce players to new PvP experiences, new and expanded arenas, new quests and a new explorable area as well.