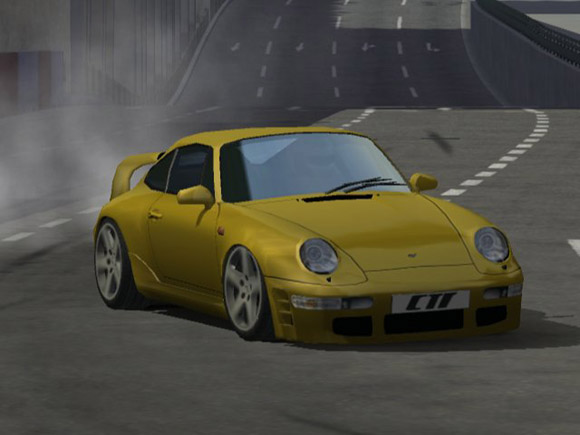 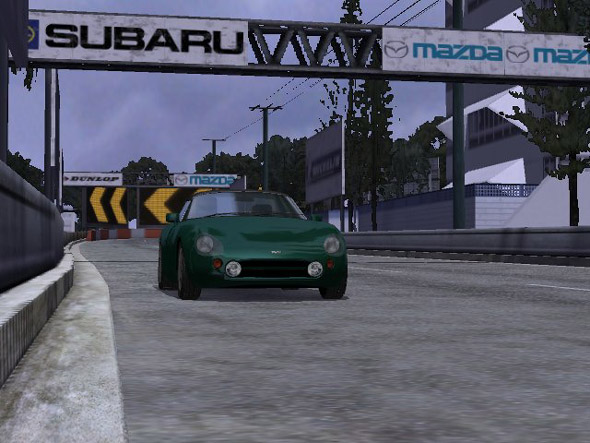 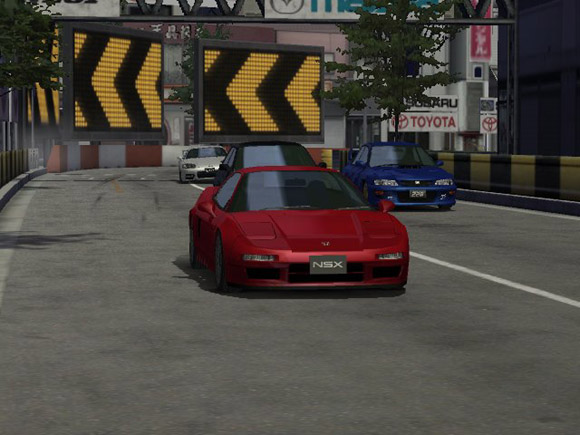 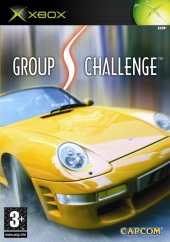 Due to COVID-19, we're unable to accept orders for non-essentials items at this time. Learn more...
Starting with an empty garage and a small number of credits, Circuit Mode is where drivers can enter a series of sub-modes – Championship, Line-Line and Duel - that offer the opportunity of buying new cars, parts and upgrades with the prize money gained from racing, or simply the chance of winning cars outright. The aim in Championship Mode is to progress from driving C-class cars such as the Opel Astra or VW Golf through B-class and A-class up to the supercharged S-class where players can race the likes of the TVR Tuscan and Dodge Viper, with players adding more cars to their garage on the way. The higher the finishing position, the more credits awarded and the quicker players can add a turbo kit or stiffen suspension to improve performance, thereby gaining faster times and greater prizes. Line-Line tests the player’s ability to stick to the perfect driving line indicated by a series of markers. At the end of the lap credits will be awarded based on the time taken to complete the course and the number of markers collected. The final element to Circuit Mode is Duel where drivers attempt to win a series of cars that cannot be obtained in any other mode. These cars are fully kitted out by some of Japan’s leading tune-shops and will be a serious addition to a player’s garage. Group S Challenge’s Arcade Mode offers players a selection of cars from all classes to compete in straight forward single player races, time attack challenges and two-player head to head battles. This mode also features One Make where all the cars taking part will be of the same make and model, providing a true test of driving skill as no one machine will have any advantage over its competitors.
Release date NZ
October 2nd, 2003
Game Platform
Developer
Capcom
Publisher
Capcom
UPC
5055060960202
Product ID
1457545