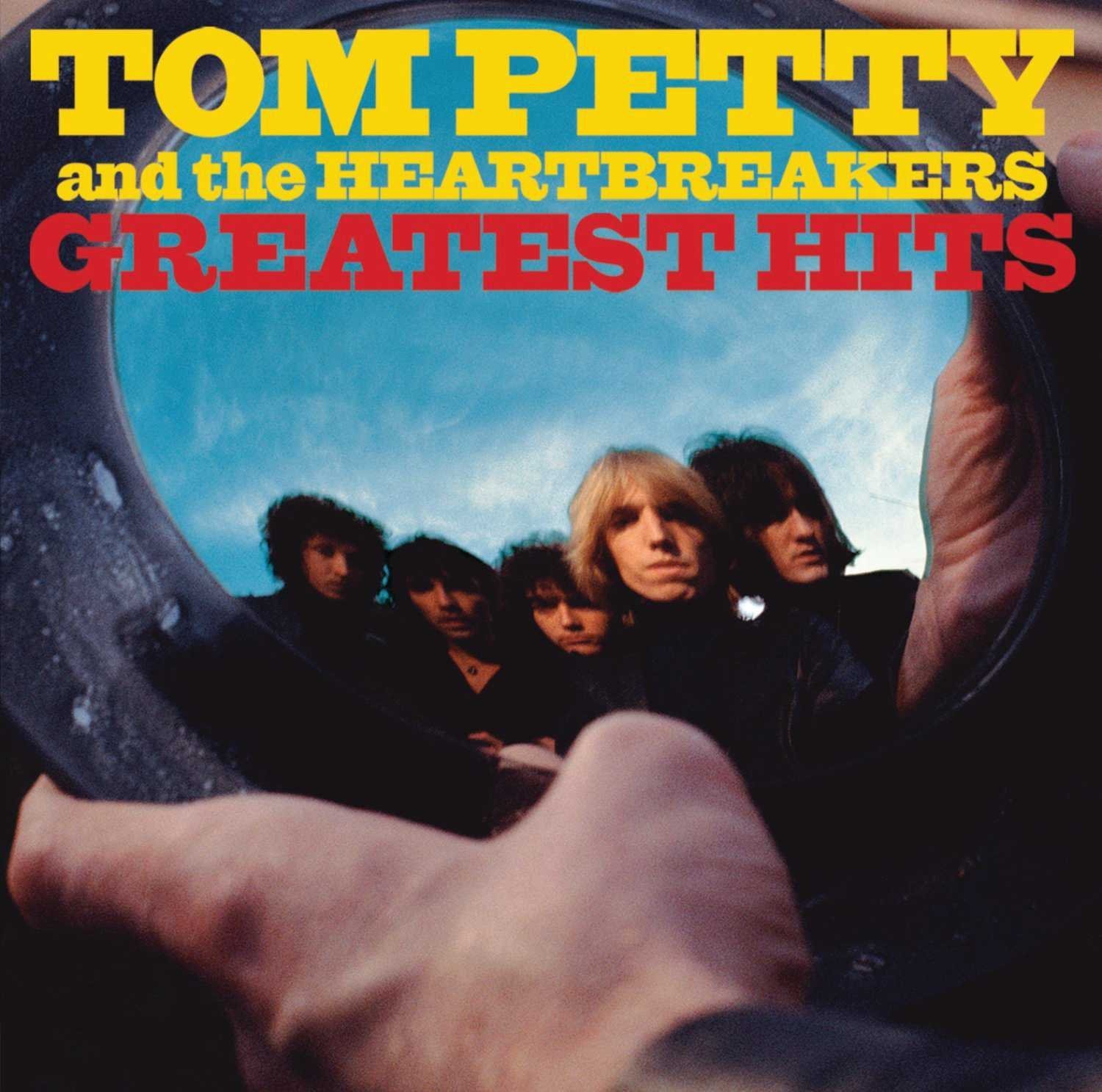 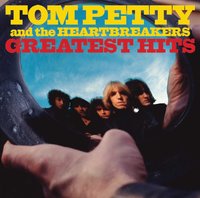 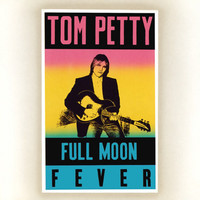 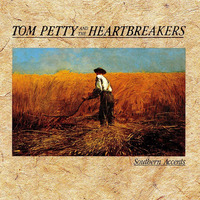 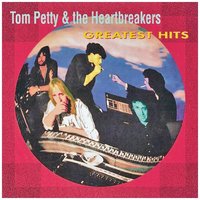 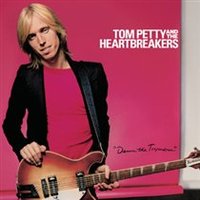 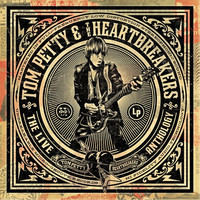 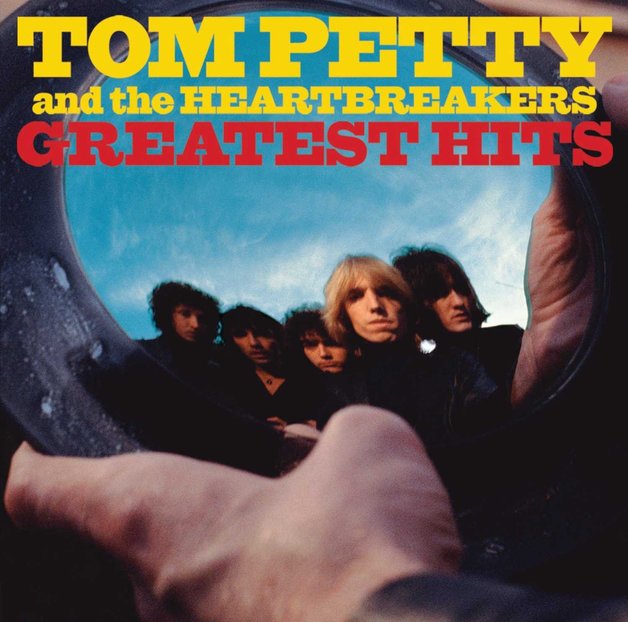 Tom Petty and the Heartbreakers’ Greatest Hits collection is the biggest selling in the band’s illustrious catalog, with sales surpassing twelve million copies since its 1993 release.

The album contains nineteen classics including “American Girl,” “Refugee,” “Don’t Come Around Here No More” and many others. The collection also features the singles from Tom Petty’s solo album Full Moon Fever including “Free Fallin,” “I Won’t Back Down” and “Runnin’ Down A Dream.” Rounding out the track listing are “Mary Jane’s Last Dance” and a cover of Thunderclap Newman’s “Something In The Air” which were first made available on this hits collection.