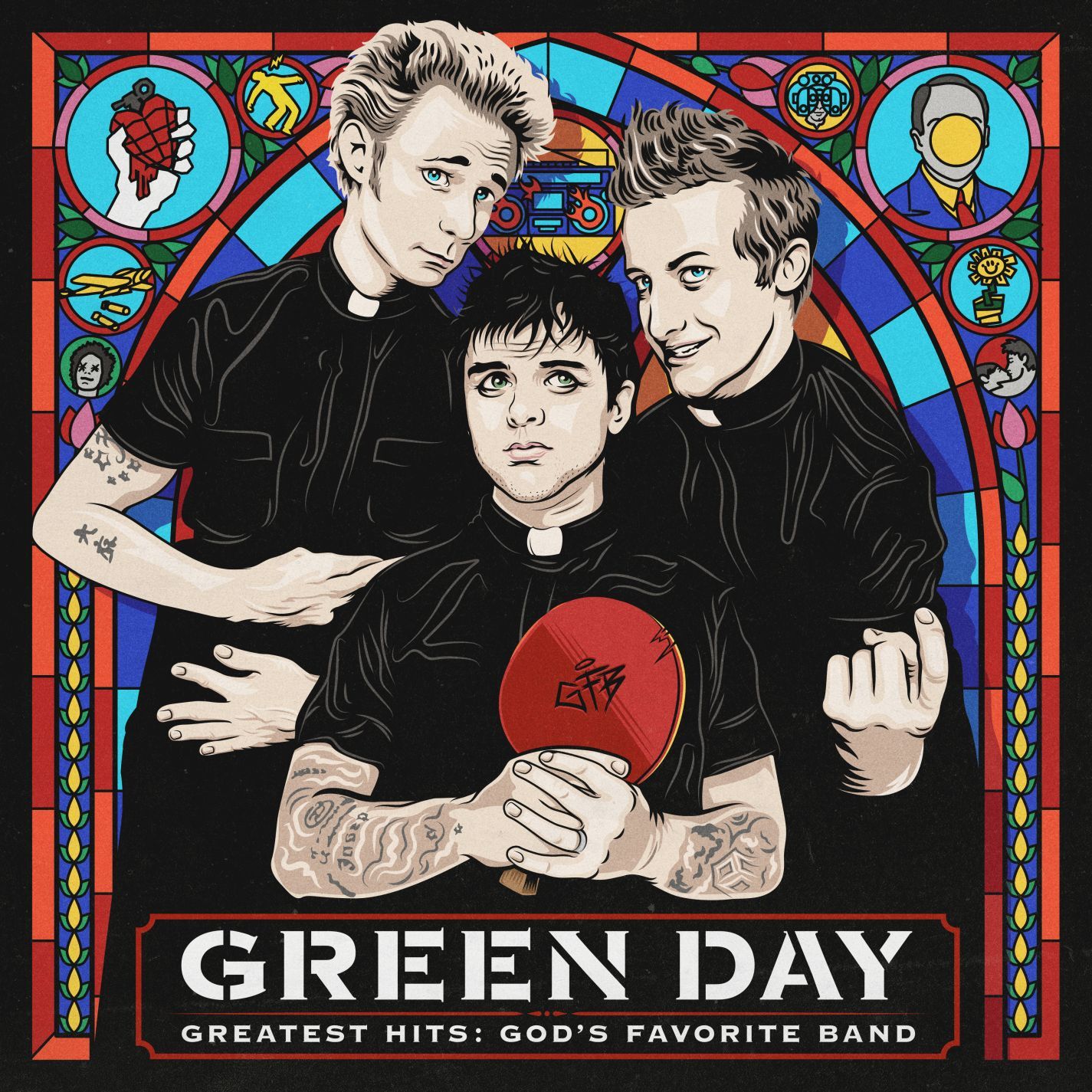 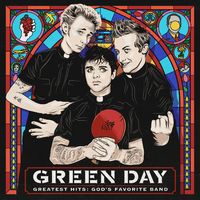 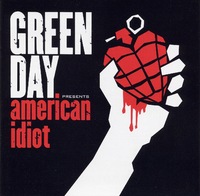 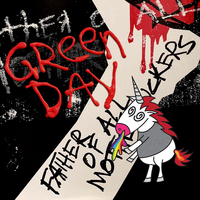 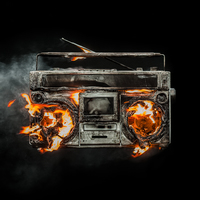 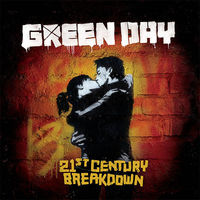 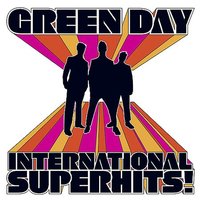 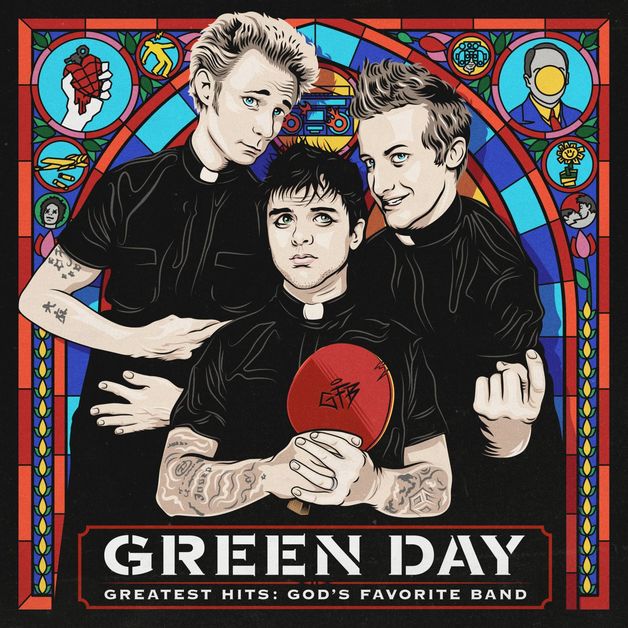 The playlist includes 20 hits spanning the band’s prolific 21 years as a band, plus a brand new song called “Back In The USA” and a new duet with award-winning Country Music superstar Miranda Lambert on “Ordinary World.” Green Day frontman Billie Joe Armstrong previously collaborated with Lambert at the 56th annual Grammy® Awards in 2014 for a live duet in tribute of the late Phil Everly of The Everly Brothers.

On March 22nd, God miraculously came down to the Ed Sullivan Theatre to introduce Green Day as “God’s Favourite Band” on The Late Show with Stephen Colbert. When God speaks people listen, and that day God bestowed upon Green Day the title: Greatest Hits: God’s Favourite Band. The collection chronicles the sonic journey of one of the most essential and dynamic rock bands in recent history. Formed in 1986 in Berkeley, CA, Green Day achieved breakout success with 1994’s Dookie, which has sold over 10 million copies to date in the U.S. alone.

Green Day is one of the world's best-selling bands of all time, having sold more than 75 million records worldwide. The group has won five Grammy Awards. On April 18, 2015, the band was inducted into the Rock and Roll Hall of Fame as a part of the 2015 class in what was their first year of eligibility for induction. Green Day's 12th studio album Revolution Radio was released on October 7, 2016 and debuted at No. 1 on the Billboard Top 200 Chart. Upon its release, People proclaimed: “The punk vets still have a tattooed finger on the national pulse.”