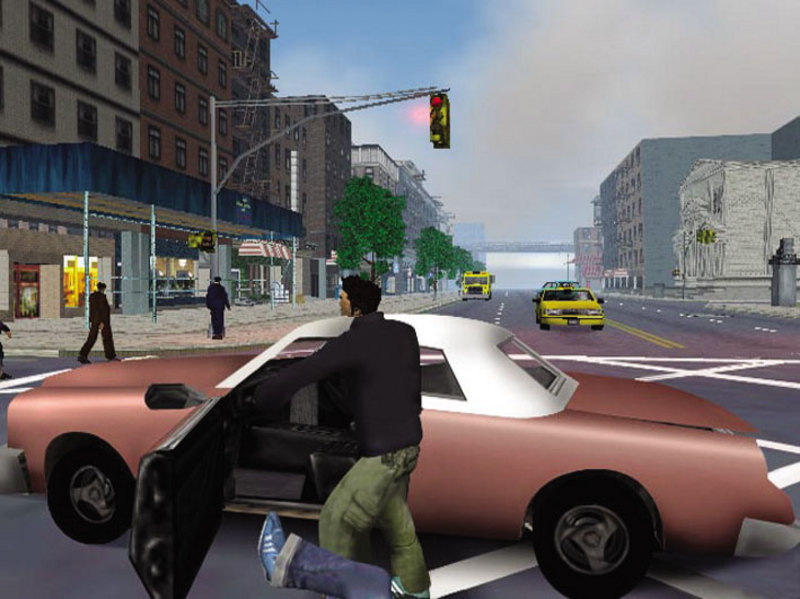 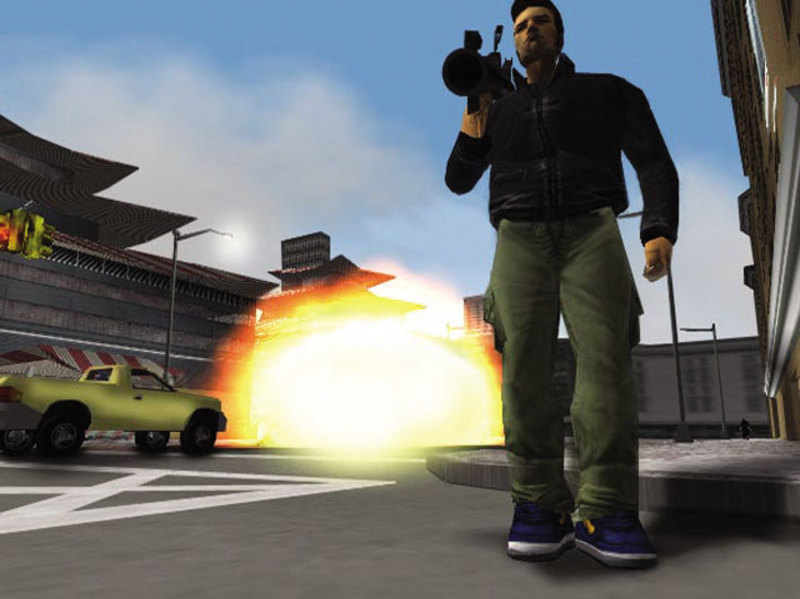 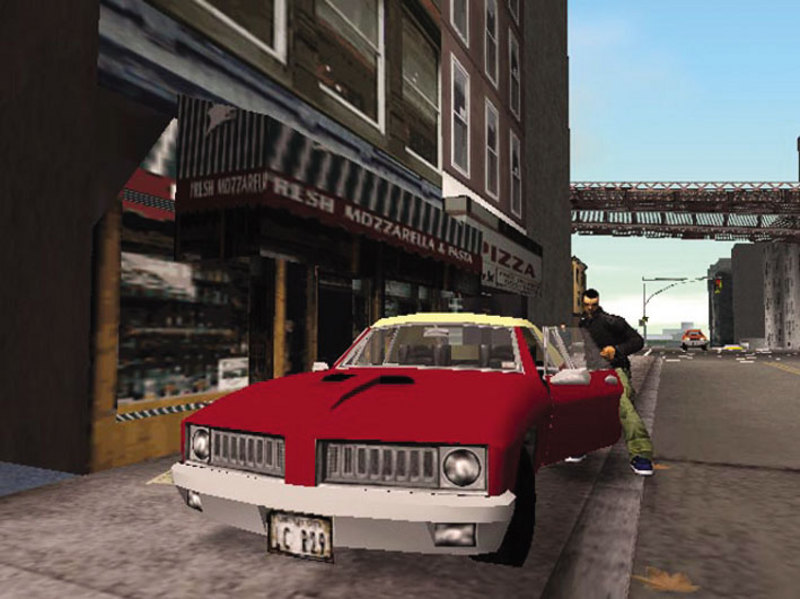 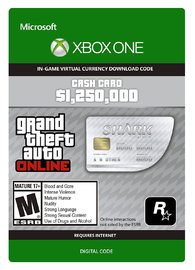 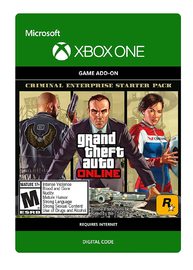 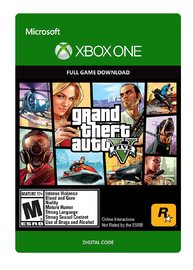 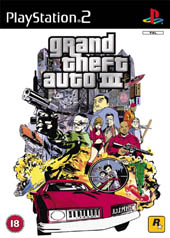 Mob bosses need favors, crooked cops need help, the street gangs want you dead; so to compensate you'll have to rob, steal, and kill in order to stay alive, while using your resources to track down the woman who betrayed you and earn your rightful revenge. But that's all in a day's work in Rockstar Games' ambitious PS2 sequel, Grand Theft Auto III. Developed by DMA Design, GTA3 is the first installment of the series to utilize a fully three-dimensional living city with open environments and non-linear gameplay. Additional features include a cast of hundreds of different characters, more than 50 types of vehicles, three hours of professionally recorded music, and a huge array of deadly street weapons.

This is a fantastic game, hours of fun and lots of challenging levels.

This is a terrific game, hours of fun. Even better if we had the Wii Wheel, so we have ordered one. Fast delivery.

0 out of 2 people found this review helpful.
You've been betrayed and left for dead. Now you're taking revenge, unless the city gets you first. Mob bosses need a favor, crooked cops need help and street gangs want you dead. You'll have to rob, steal and kill just to stay out of serious trouble. Anything can happen out here.

Liberty City is a complete physical universe with laws, rules, standards, ethics and morals. They are yours to shatter.

Over 80 gangland missions and loads of side missions.

Work your way through the hierarchy of the gangs, meet bigger bosses, get better jobs.

Revenge plot drives the player through the game, whilst retaining non-linearity and freedom of previous games.

Liberty City is divided into 3 districts: industrial zone, commercial district and suburban neighborhood all connected by bridges and tunnels. Each has its own look and feel �" different kinds of buildings, cars, and inhabitants. As you progress through the game, new areas will open up to you eventually allowing access to the whole city.

The streets of Liberty City are jammed with over 50 vehicles, each with their own physics. All ripe for the plucking, cabs, sedans, family cars, mini vans, SUVs, trucks (pick-ups to 18 wheelers), sports cars, convertibles, buses (school buses and metro buses), fire engines, ambulances, SWAT vehicles, and even the ice cream man are on the move in fear of losing their ride. When trying to escape a jam, boats and trains help transport players from one side of the city to the next.

The time of day and night affects every mission. This city is a very different place at night and some missions can only be performed at certain times of day.

Unpredictable pedestrian AI makes for wicked nights and strange days throughout Liberty City. Hundreds of pedestrians each with their own characteristics populate Grand Theft Auto 3’s intersections and alleyways. Businessmen hurry to work, gang members look for trouble, and hookers prowl for business. Each character acts and reacts to situations and the activity surrounding them in their own unique way.