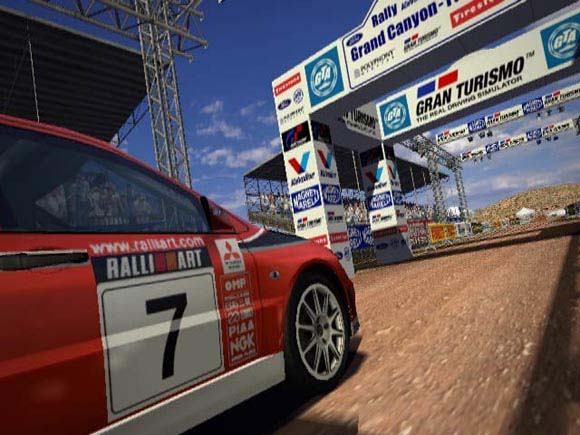 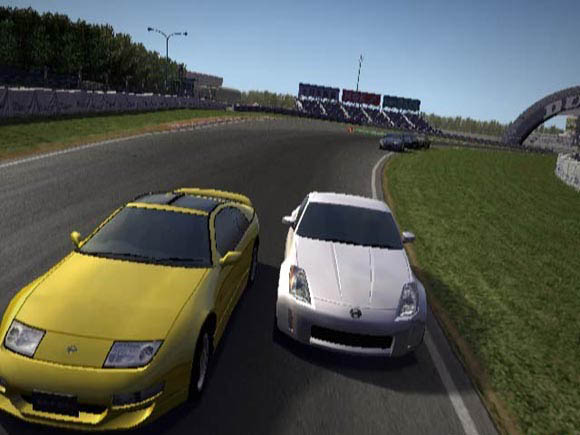 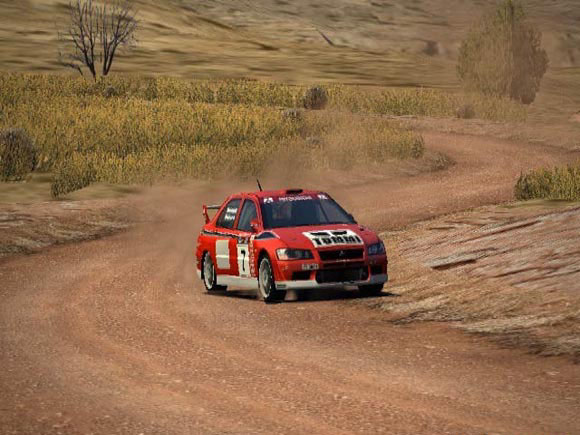 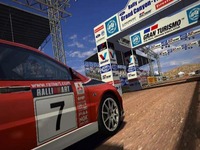 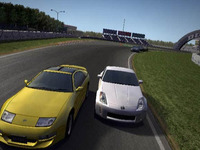 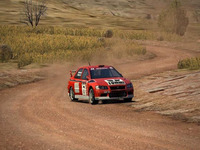 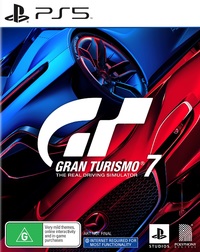 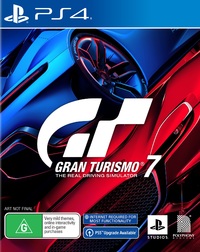 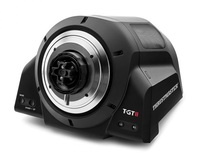 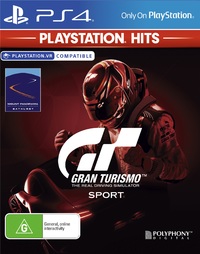 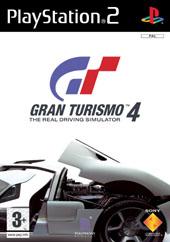 Still miles ahead of any other car racing sim on the market for the PS2. The GT series keeps improving with each new game. Whilst GT3 was great, GT4 is a step above with sharper graphics as well as more tracks and game modes. With all this and more, who needs sleep? . . .

The graphics are hugely improved, the gameplay is as addictive as ever and there's way more to do with the cars. What more could you want? It's almost enough to make me want to buy a PS2 instead of using other peoples. But not quite.

Plus now it's finally out everyone can start playing it and stop complaining about the wait.

In the winter of 1997, the original Gran Turismo changed the history of racing games. This year, Gran Turismo 4 will cause another revolution to the world of racing games. Gran Turismo was the pioneer for introducing a new playing style by allowing players to spend just as much time watching and enjoy replays of their performance as racing.

Gran Turismo 4's new Director Mode (or B-Spec) is based on the premise of playing through the replay view angle only. A "Racing RPG" so to speak, B-Spec = Director Mode introduces the "Gran Turismo that players don't drive". In B-Spec = Director Mode, the game proceeds in the replay view point (Broadcast view) from the start of the race. GT4 includes the traditional experience where players participate and drive for themselves, referred to as A-spec. But this time, players will also have the option to be the director or race team manager of their race, and not have to worry about driving (as B-spec).

B-Spec = Director Mode brings a new experience to racing games, in which players driving themselves has previously been the standard. In B-spec, players give directions, taking on the role of a race team manager, giving directions to their A.I. driver and competing in their races. This mode can be applied to all of the races available in GT4, and does not standalone as a game mode by itself. Players can complete all of the races included in GT Mode by using B-Spec = Director Mode, without driving themselves at all. Players who had difficulty in racing can now take the option of carefully preparing their car for a race, sharing the excellence and exhilarating excitement of racing in a whole new style of racing games. That is what B-Spec = Director Mode is all about.

Comments: case is broken down bottom, no manual & disc good, my shipping fees are $4.50 non rural & $9 rural so please choose the correct one when buying, also both options are tracked & you will be sent the track informtaion, if you have special instructions for the courier please email me immediately after buying, check my other listings as i will be listing more games :)