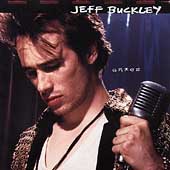 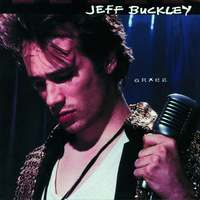 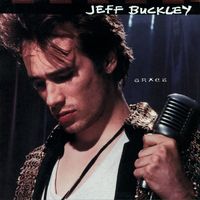 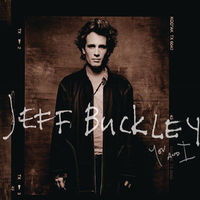 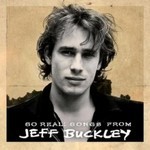 Beautiful songs, one for the ages

This man was a musical genius, the title track of this CD is breathtaking and with his guitar playing that is inovative, original and gods gift to the ear matched with his vocals which are some of the best I have ever heard, I mean it this kid has pipes!!!!

He is one of the greatest singers to have ever lived with great tone and range and such originality, he makes everything he touches his own.

This C.D is the only album to have been released and is something that is undervalued and has not seen the credit it should have. I might also mention this received rave reviews from The Rolling Stones.

This is truely a cutting edge C.D with an original take on the Rock genre that leaves you wondering why you hadn't disovered Jeff Buckley earlier in your life.

1 of the only albums that a lover of good music can not go with out.

With GRACE, his first full-length statement as a bandleader, songwriter/guitarist Jeff Buckley sets out upon a road less travelled, avoiding the safe and predictable in favor of the ecstatic and the personal. Not that such obvious influences as the Beatles and Led Zeppelin have disappeared from this young talent's music. Buckley's voice is an exquisite, malleable instrument, and from his daring vaults into the upper registers to his long, enraptured middle-register ornaments and moans, he suggests the breakthroughs of a young Robert Plant or Van Morrison.

Songs like "The Last Goodbye" (with its coy slide intro and ragaish string backgrounds) and "Lover, You Should've Come Over" (with its late Beatles harmonies and Edith Piaf vocal ornaments) are powerful evocations of failing relationships ("too young to hold on, and too old to just break free and run"). "Lilac Wine" and "Hallelujah" feature his glassy, translucent guitar and poignant vocals in mystical, folkish settings, while "Dream Brother" achieves an almost Doors-like melancholy. Elsewhere, Buckley showcases his new band's power on "Mojo Pin" and "Eternal Life," which draw upon blues imagery and metaphors to create a subtle, hard-rocking atmosphere.

Comments: CD & Inserts are "Like New" & The case is very good.