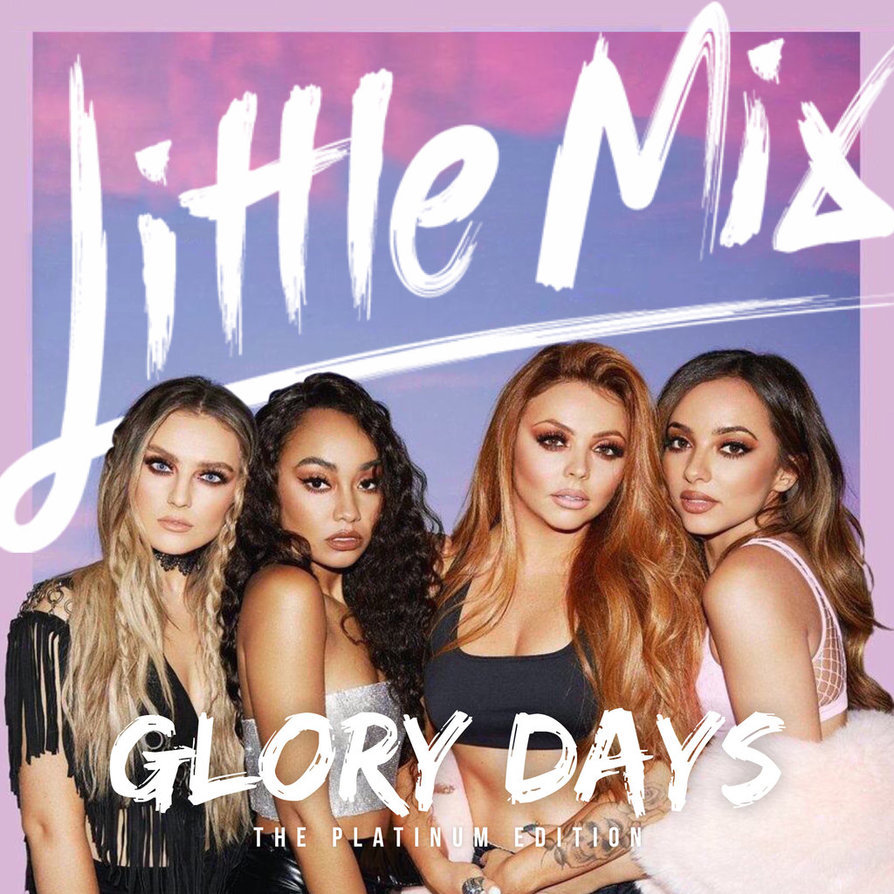 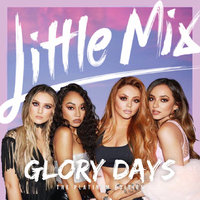 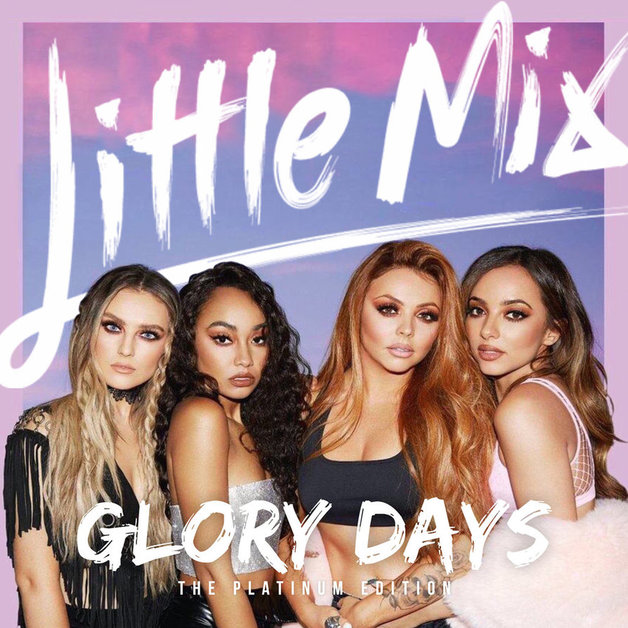 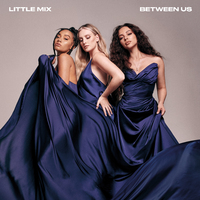 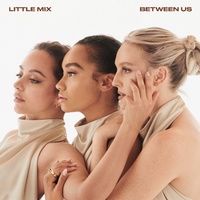 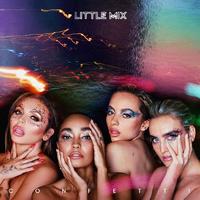 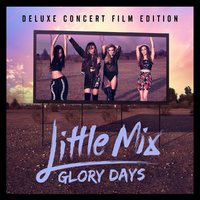 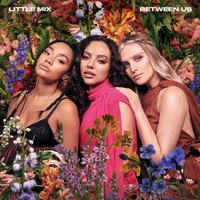 Little Mix's ‘Glory Days’ album has been a humongous success around the world, selling more than a million copies, earning the band their third top three album, a BRIT Award, their biggest Australian arena tour to date, and loads more successes globally.

With the release of ‘Glory Days: The Platinum Edition,’ Perrie, Jesy, Leigh Anne and Jade are delivering three new songs—titled “If I Get My Way,” “Is Your Love Enough?” and “Dear Lover” — along with a refreshed ‘Glory Days’ tracklist that includes the reworked versions of past singles and their fire Spanglish collaboration “Reggaeton Lento” with CNCO

The Platinum Edition also includes an extensive documentary detailing the lives of Little Mix over the past year, as well as five music videos.