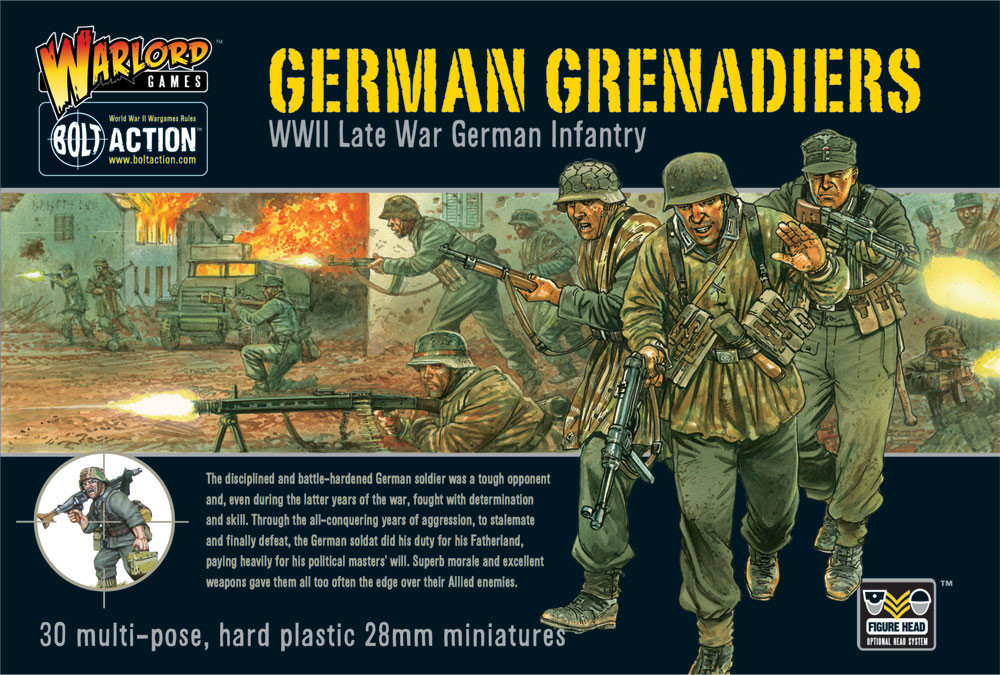 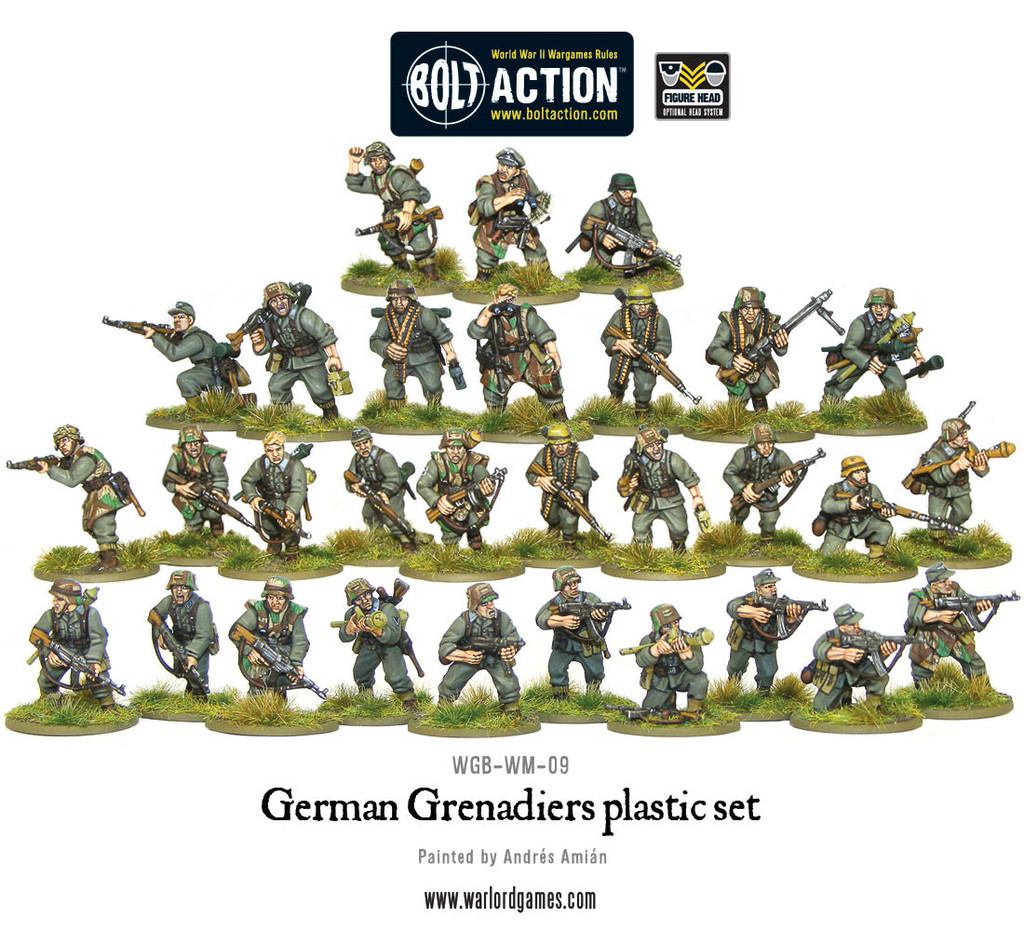 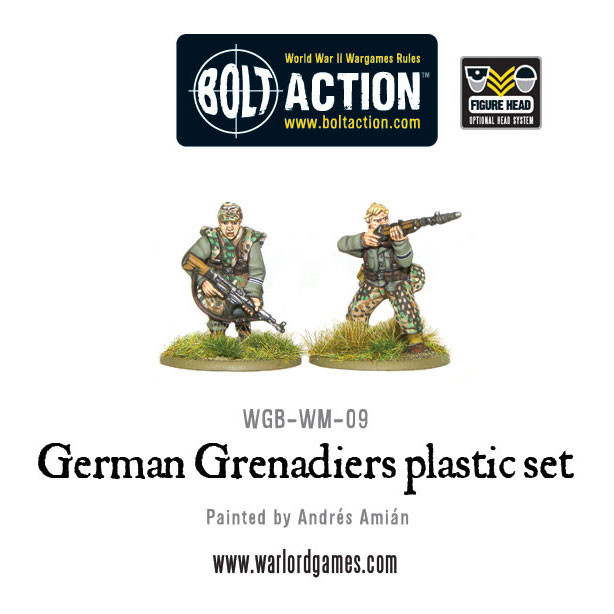 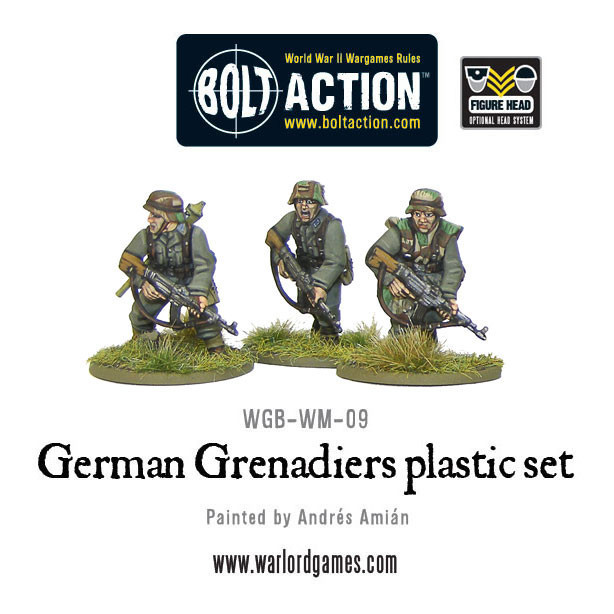 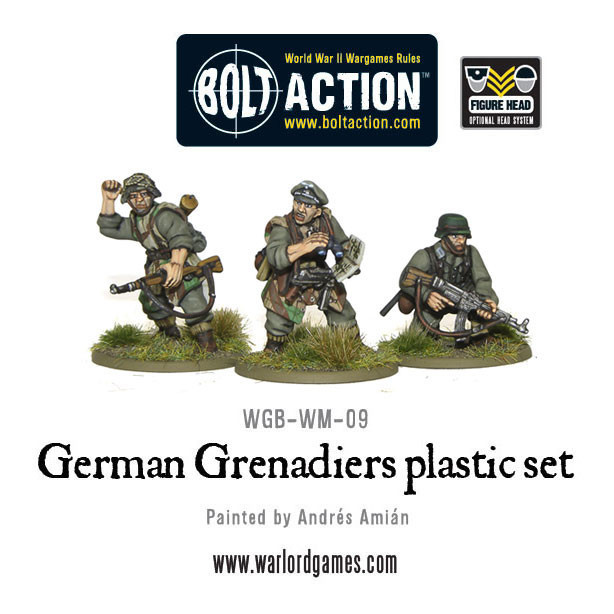 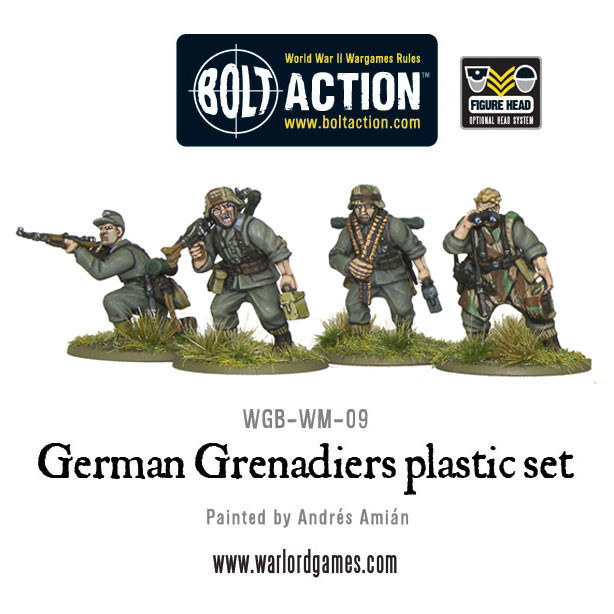 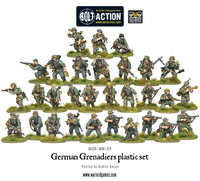 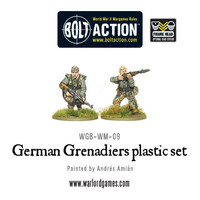 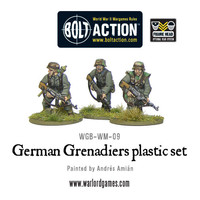 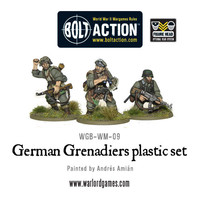 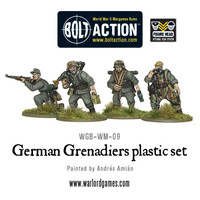 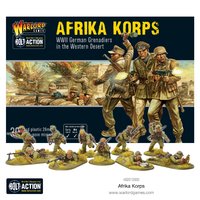 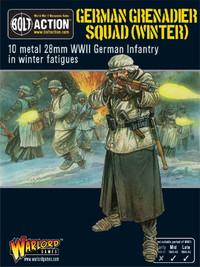 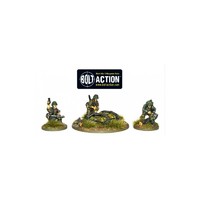 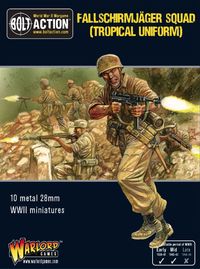 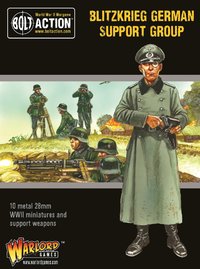 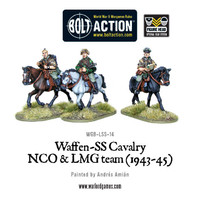 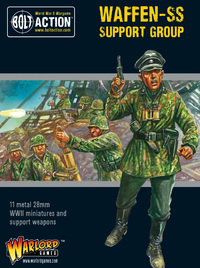 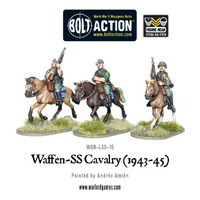 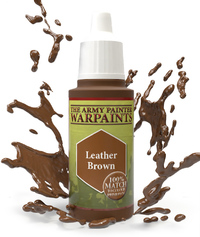 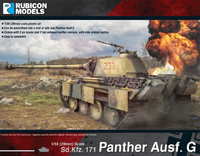 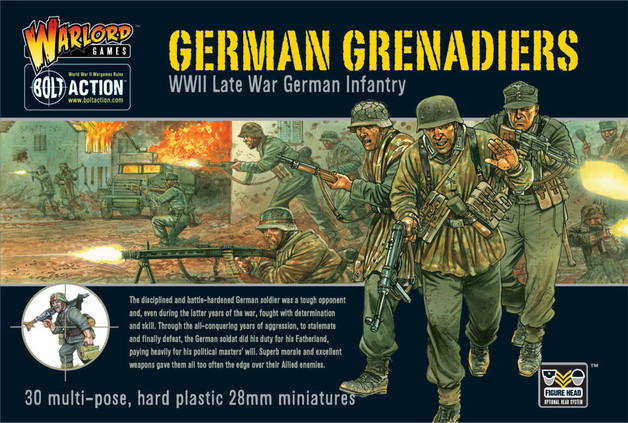 he German soldier was a formidable opponent in World War II. Tough, well-trained and politically indoctrinated they fought on all fronts achieving great feats of arms that only the best trained and motivated troops can accomplish. Daring in attack and stubborn in defence the average German Landser was a dangerous foe for the Allied armies to face.

Well led from the highest command right through to the infantry squad, the German soldier fought on against overwhelming odds right to the last days of the war, delivering punishing counterattacks when least expected.

These superbly sculpted plastic miniatures allow you to field squads of German landsers dressed in late war M44 tunics, camouflage zeltbahn poncho, etc. They can be equipped with a wide variety of some of the best weaponry available to any army of the war – from the deadly STG44 assault rifle to the tankbusting panzerfaust!

The models come supplied unpainted and unassembled, contents may vary from the box image.