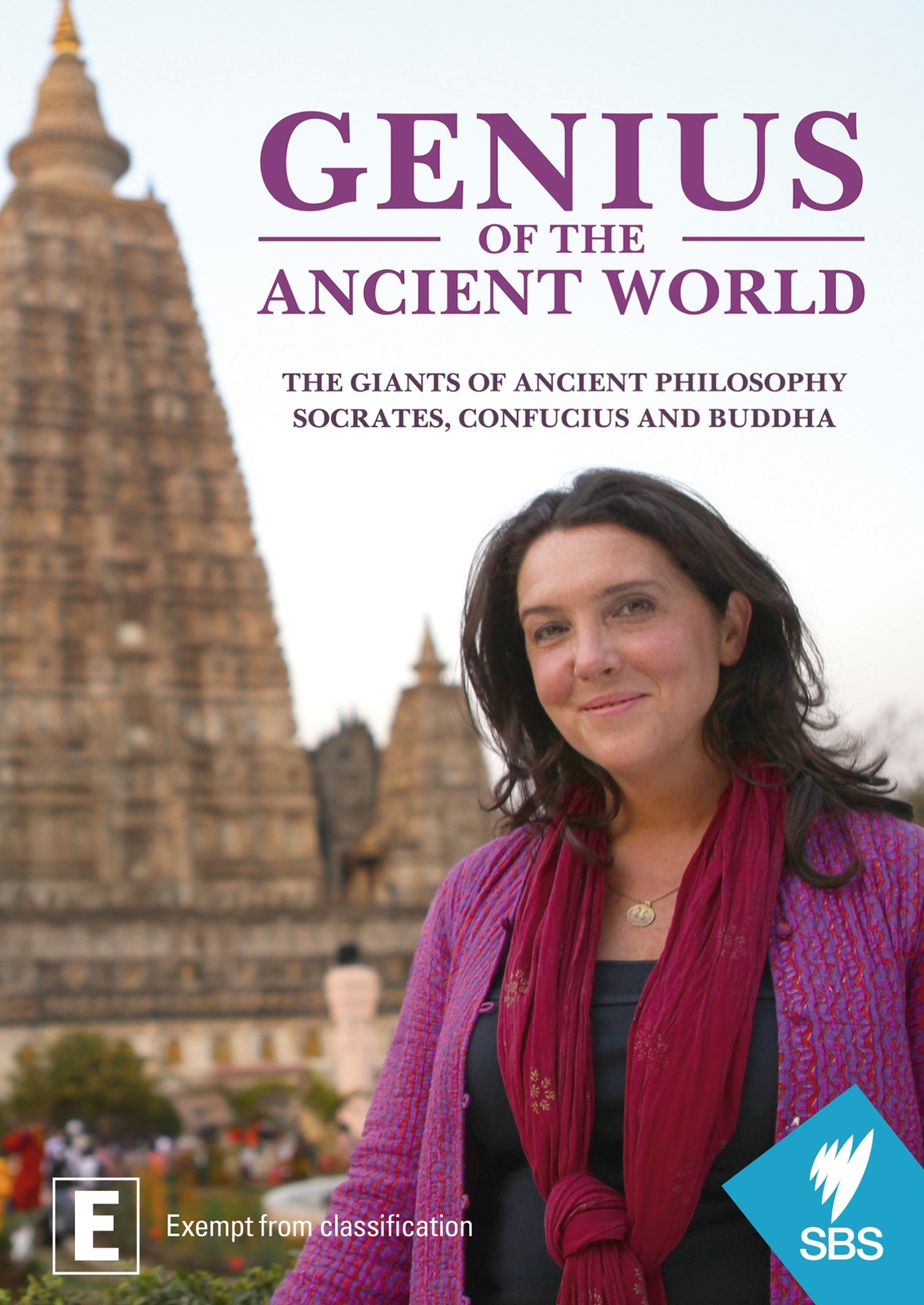 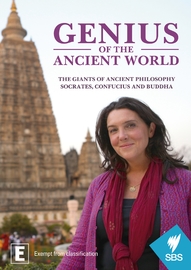 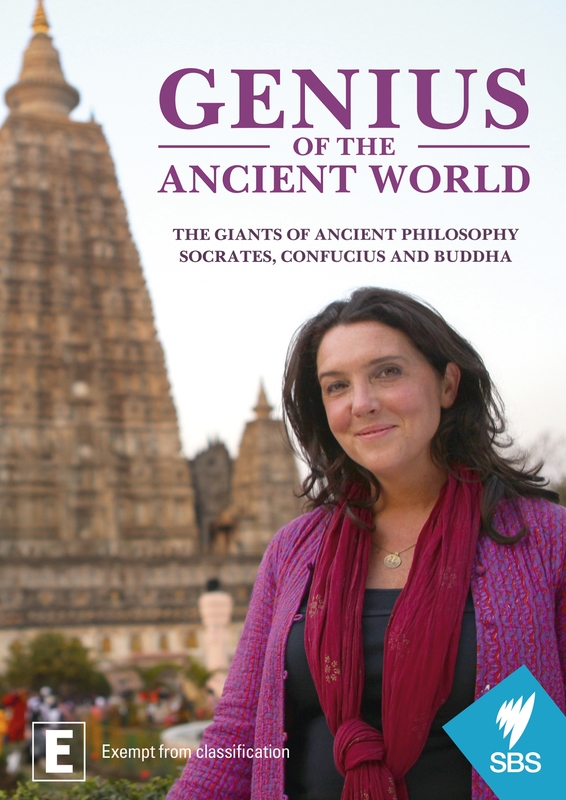 Genius Of The Ancient World

Historian Bettany Hughes travels to India, Greece and China on the trail of three giants of ancient philosophy – Buddha, Socrates and Confucius. All three philosophers lived, between the 6th 5th BC, during a period of unprecedented, and intense, intellectual development. They were trailblazers, whose radical ideas signalled a key change in human consciousness. They embodied the shift, from a reliance on the supernatural, as the sole way to explain humankinds place in the cosmos, to one where rational argument and logical reasoning offered new, exciting possibilities. Their game-changing ideas came about in response to huge changes in society; growing urbanisation, advances in technology, flourishing trade and large-scale wars. In a rapidly changing world, they were the first people to apply reason, to crucial existential and socio-political questions, which are still as urgent and relevant today, as they were then: Do material things make us happy? What is justice? How do we live a good life? Drawing on archaeology, and expert opinion, Bettany follows in the footsteps of these great figures, in her quest to unpack their philosophy, in the context of their age. She reveals how, even though their ideas came about two and half thousand years ago, their thinking still shapes, and continues to provide solutions to, our own lives.