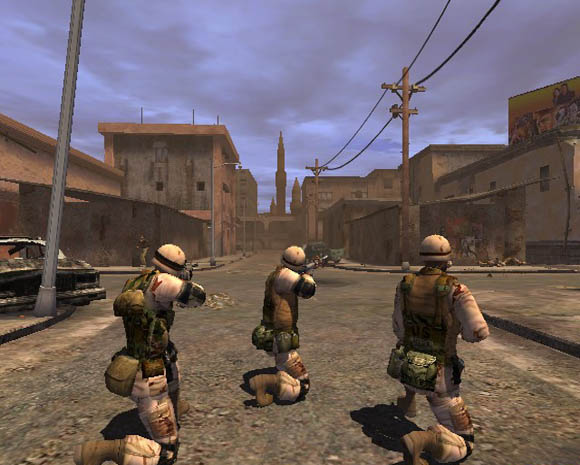 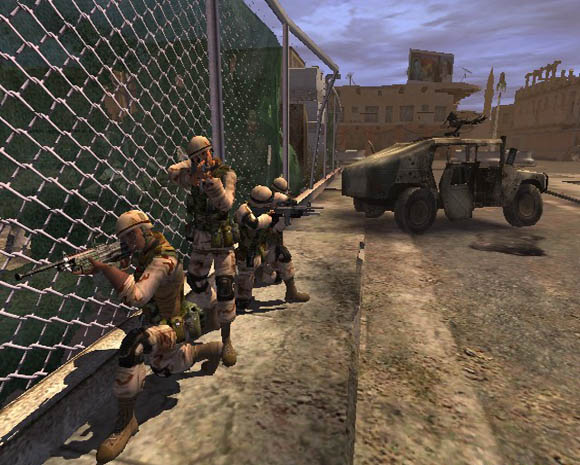 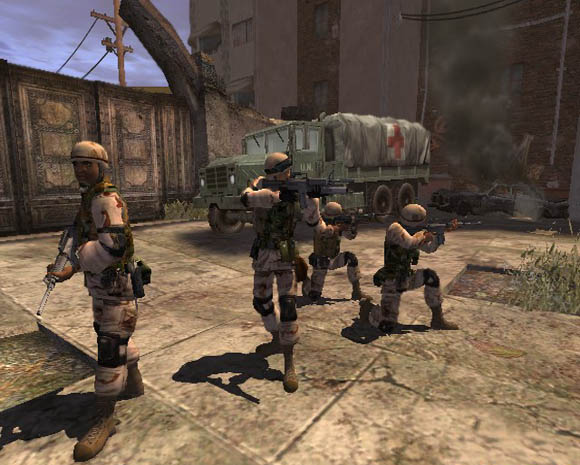 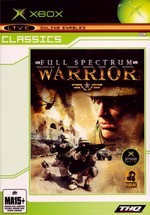 Due to COVID-19, we're unable to accept orders for non-essentials items at this time. Learn more...
Persuasive in peace. Invincible in Combat.

The U.S. Army is the most powerful ground force in the entire world. The backbone of a ground invasion is the U.S. Army Infantry, and in the midst of combat, their skills, courage, and teamwork are put to the test.

Full Spectrum Warrior is based on a game commissioned by the U.S. Army to train light Infantry troops in urban combat situations. Soldiers are placed in a tense, hostile, and claustrophobic environment where they must complete a variety of military objectives.

Players act as the Squad Leader, providing direction to Alpha and Bravo fire teams. The successful Squad Leader effectively uses cover in the environment and moves his fire teams in a coordinated fashion so they can protect themselves from possible attacks that could come from any direction. Full Spectrum Warrior puts you in the dirt with your men, where danger lurks around every corner.

Note: This game is not sponsored or endorsed by the United States Army.