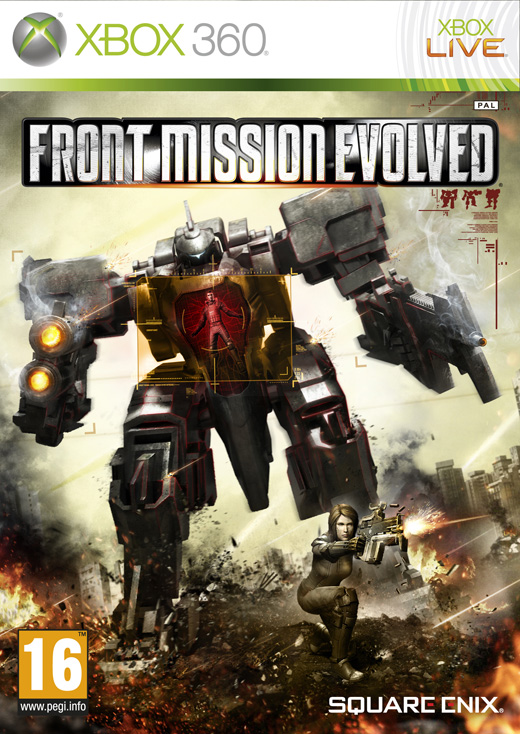 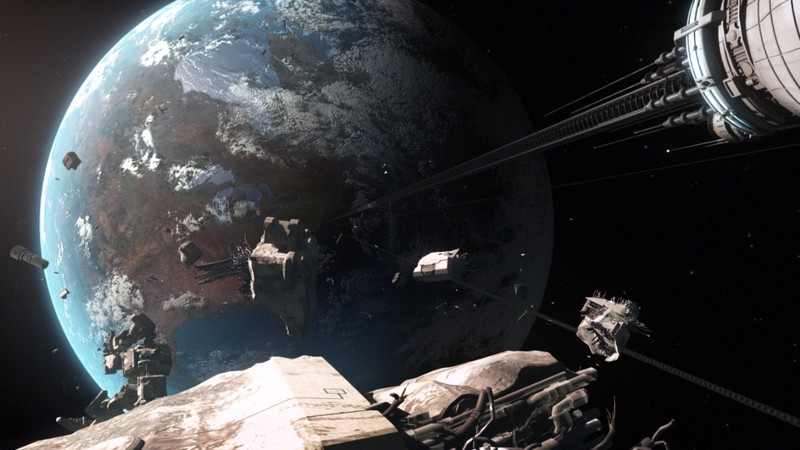 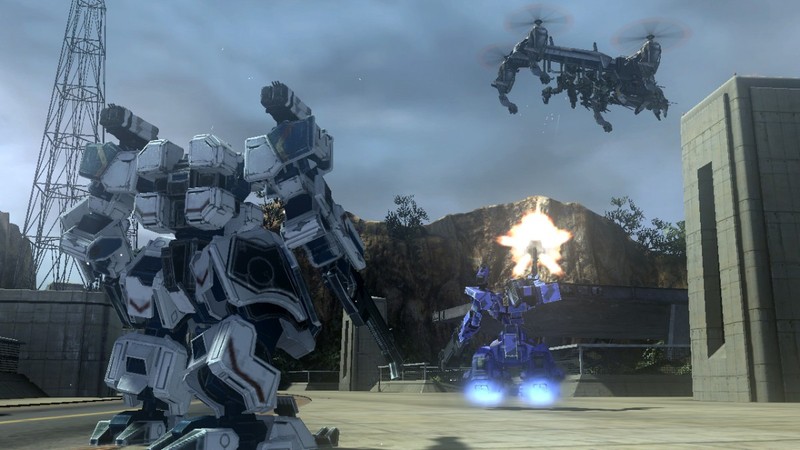 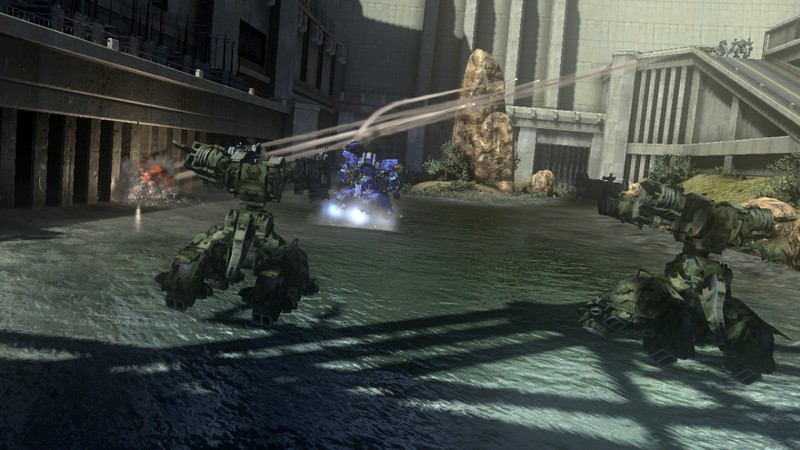 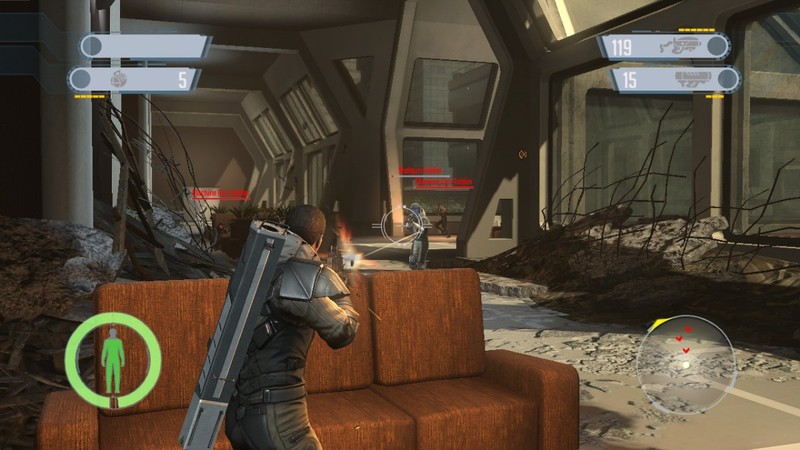 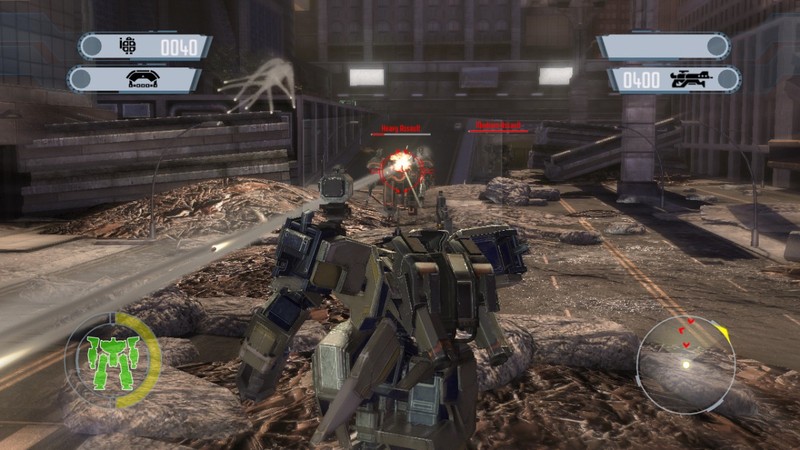 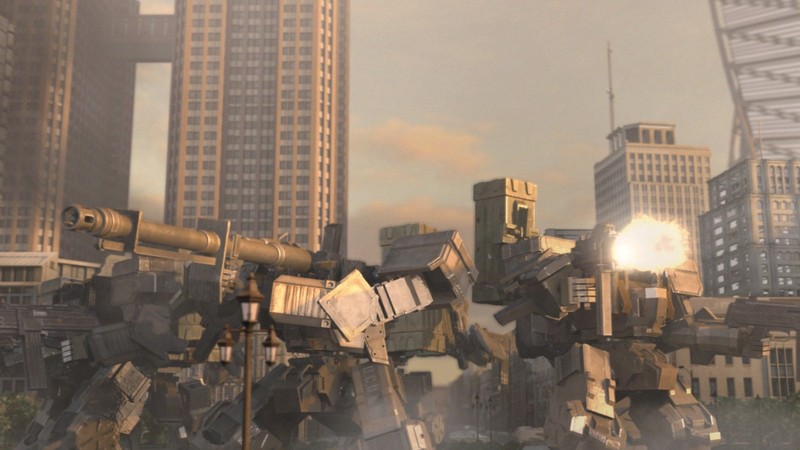 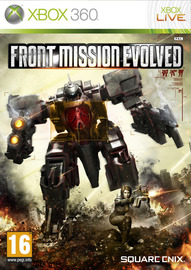 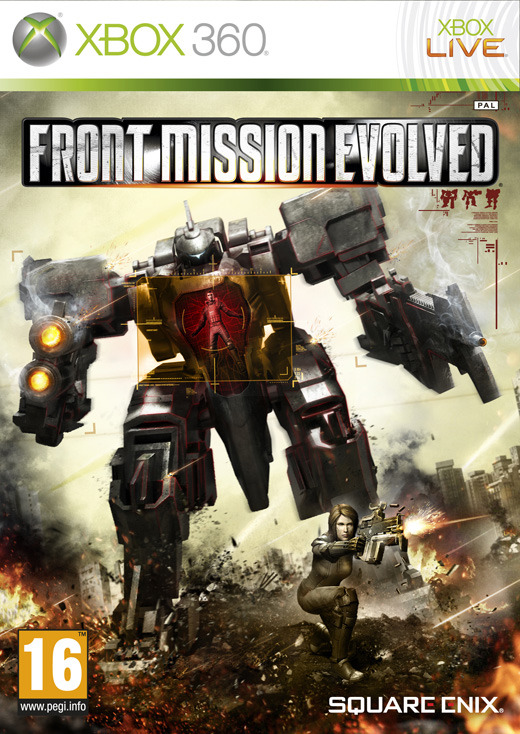 I love this game i've been meaning to buy it for awhile and now I did! thanks MightyApe it was a great buy and the game play is great I love how simple they kept the point and shoot system. Reminds me of Robotech!(If your over 25 you'll remeber). Great game if you liked Ghost in a Shell on Playstion. Not PS2 or PS3 just the old old old one. Yes the grapichs could be abit sharper but the game it self will sort that out. Replay value is good and very intertaining. SO if you like Shoot'em ups and want a Mech warrior sort of feeling game get this.

I'm an oldie and not very good at games but I do enjoy this and I have found it to be entertaining and challenging. My only criticism is that the on screen help is hard to read, but I'm not sure if thats the games fault or the fact that I have a rear projection TV. All in all I give it 8 out of 10. Good value.

I didn't read the game info of it, so I didn't know that it turns out to be 3rd person action game. That is so sad. I personally prefer the old classic version of Front Mission series which are strategic games. This is just like playing Armored Core, only that it is slightly more detailed and slower phase. You can shoot the arms or legs, but I can't be bothered shooting at each part since there are too much distraction trying to focus shooting on arms or legs. With sniper rifle or melee weapon, I could 2–3 hits kill the main body already, so there is no point in shooting at other parts trying to disable your opponent. I should have given it 2 stars but since the graphic is not so bad, I will give it 3 stars instead. There are some stages that you can play as the person/pilot, but that is just very bad compare to the real 1st or 3rd person action game like Modern Warfare and such.

3 out of 7 people found this review helpful.
The classic Front Mission series makes its full PlayStation 3 debut with the towering form of Front Mission Evolved. In the future, the world is a changed place. Technology has advanced. Countries have merged into massive geopolitical blocks. One thing remains the same: humanity's appetite for war.

When a terrorist attack destroys one of the USN's prized orbital elevators, the military is mobilised to eliminate the threat. Dylan Ramsey, a young engineer, finds himself quickly caught in a swirl of destruction, conspiracies and crumbling alliances.

Experience his story in this high-octane third-person shooter, which puts you in the cockpit of a massive humanoid war machine - the wanzer. Choose from dozens of weapons and wanzer parts to customise your unit, and blast your way to victory.