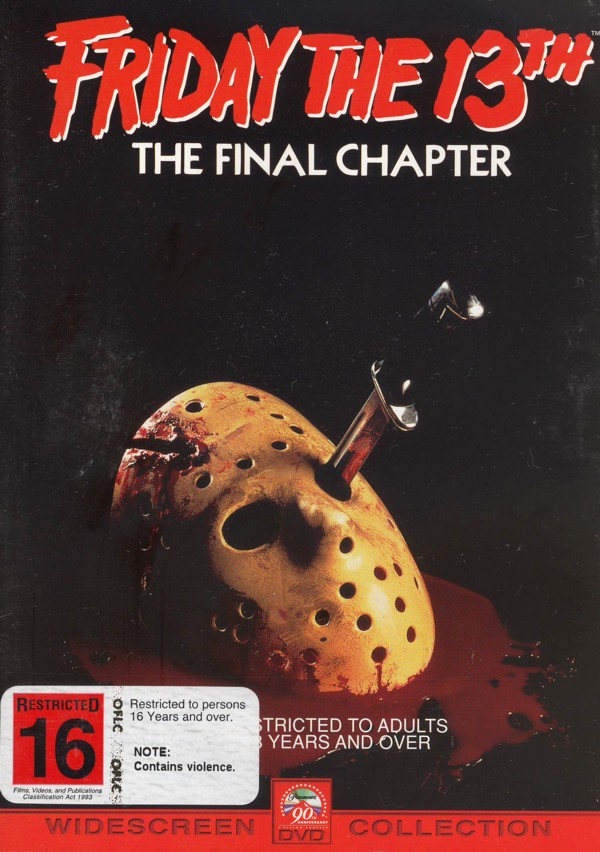 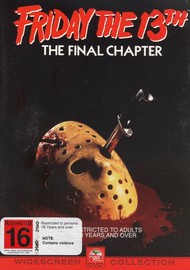 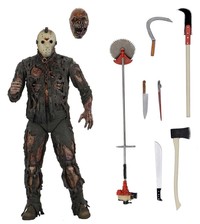 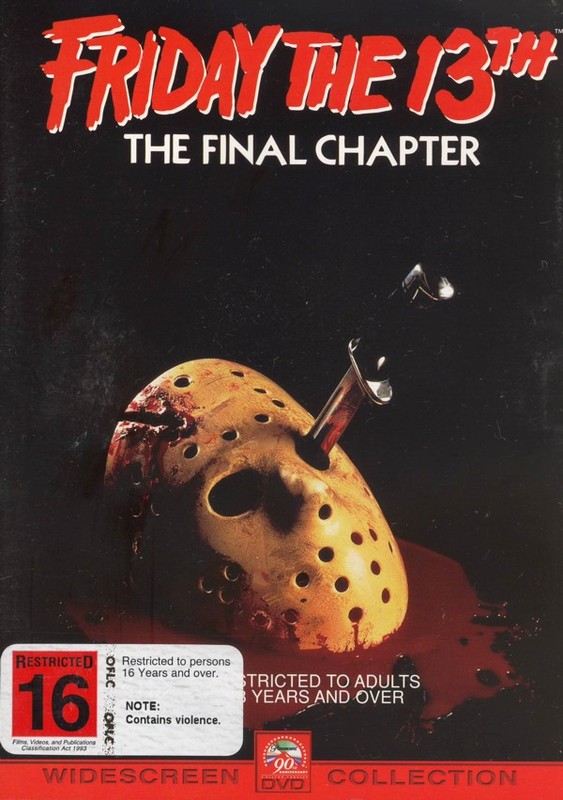 Crispin Glover and Corey Feldman star in this, the fourth movie in the venerable FRIDAY THE 13TH series. Though most had written off the series by this installment, in retrospect this looks like it was the best of the series. First, Mr. Glover injects some much needed personality into the film as Jimmy, one of the many doomed teenagers at Camp Crystal Lake, and he seems to somehow make the other teens a little more entertaining, including Corey Feldman's Tommy, ostensibly the hero of the picture.

Second, and perhaps most importantly, the gore effects her are done by the legendary Tom Savini (DAWN OF THE DEAD), who adds a level of inventiveness to the endless killings that the series hadn't yet experienced.