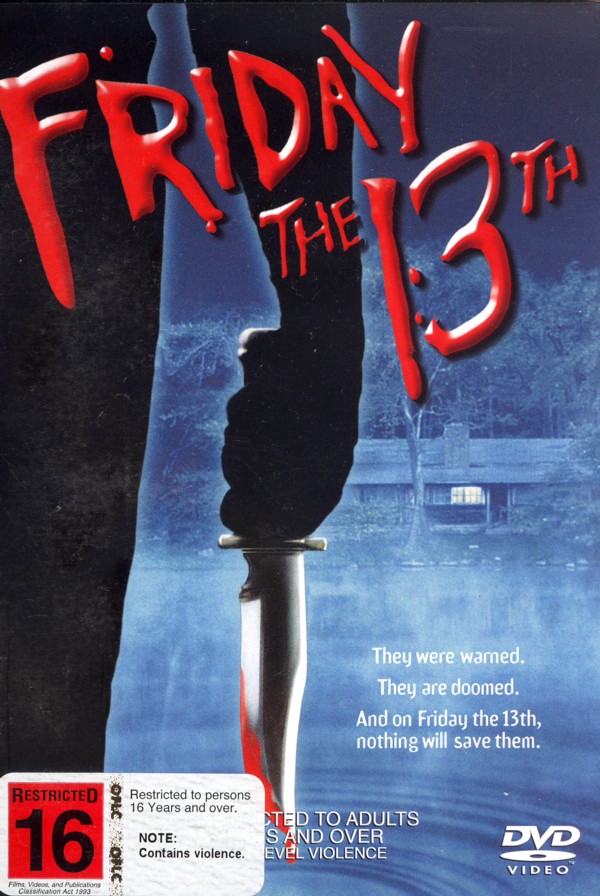 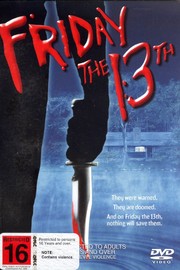 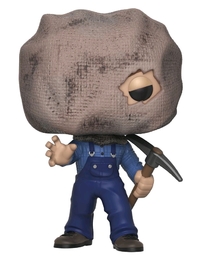 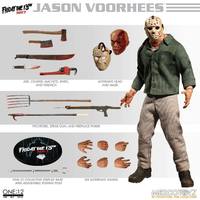 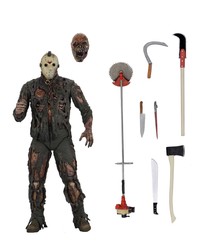 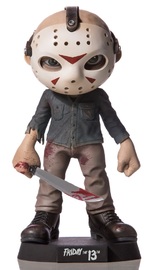 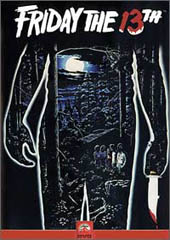 You'll wish it were only a nightmare…

Eleven years ago, a small boy drowned while attending a summer camp on Crystal Lake. The camp was shut down soon after the incident, but has recently been re-opened by a young couple. The local residents have not yet recovered from the tragedy and warn the counselors not to stay. While preparing the camp for the summer season, the counselors begin to disappear, one by one, as a murderer attempts to stop the rebirth of Camp Crystal Lake.

Comments: Please note that the picture / cover art of the one I'm selling differs from the one Mighty Ape shows above. Condition - new, disc and case are in mint condition.

Condition
Used - Like New
Used but in perfect mint condition with all original manuals and packaging.
Seller Details
Rykiwi 5 stars Ships from Whakatane

Comments: This is a REGION 1 North American DVD. Please be sure you are able to play non-NZ region DVDs before you purchase. It does not have any of the special features mentioned on the MightyApe description other than the trailer. Tracked courier to non-rural addresses only. Untracked post option is actually tracked courier option for rural delivery.