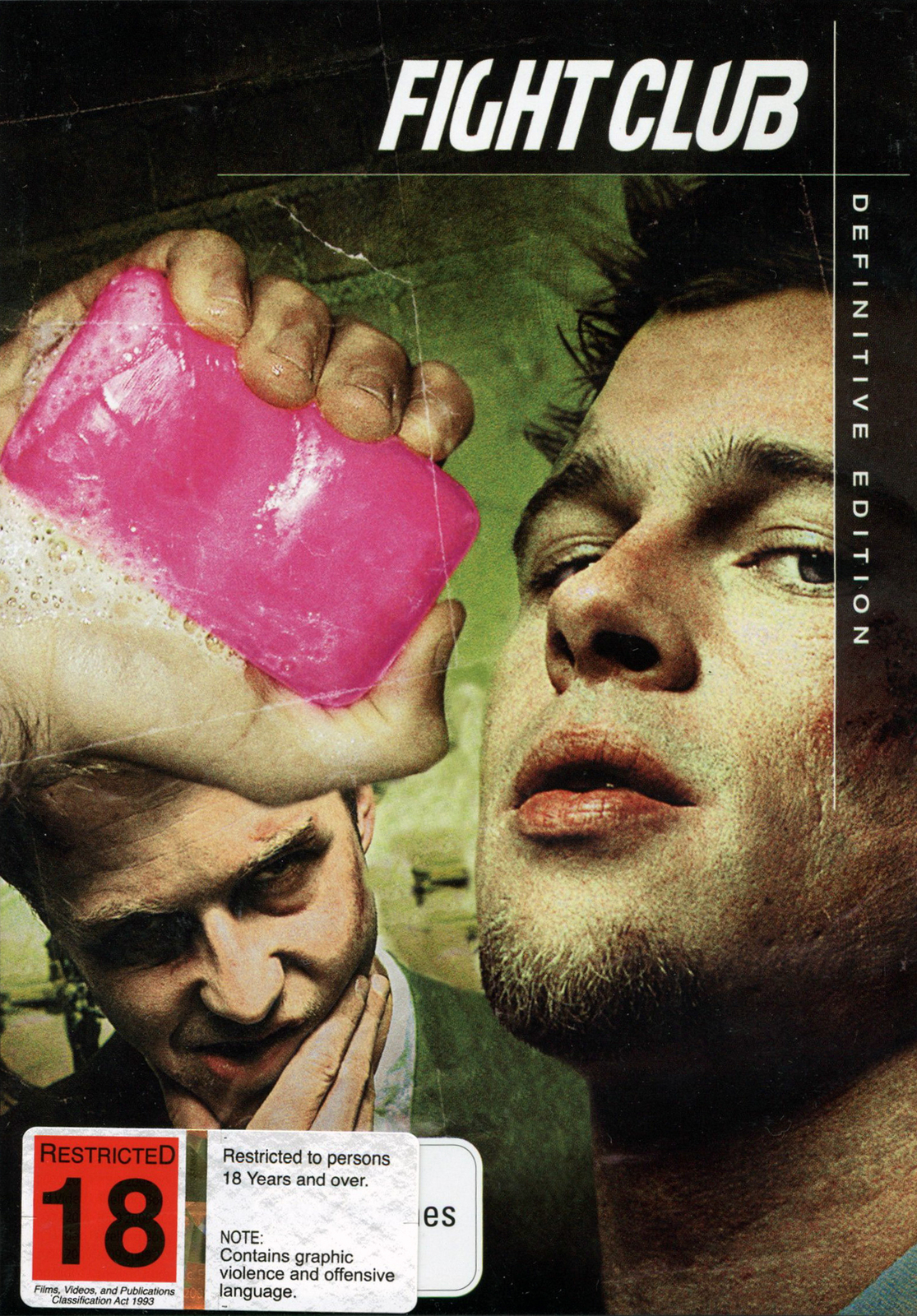 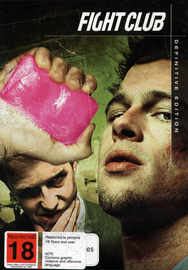 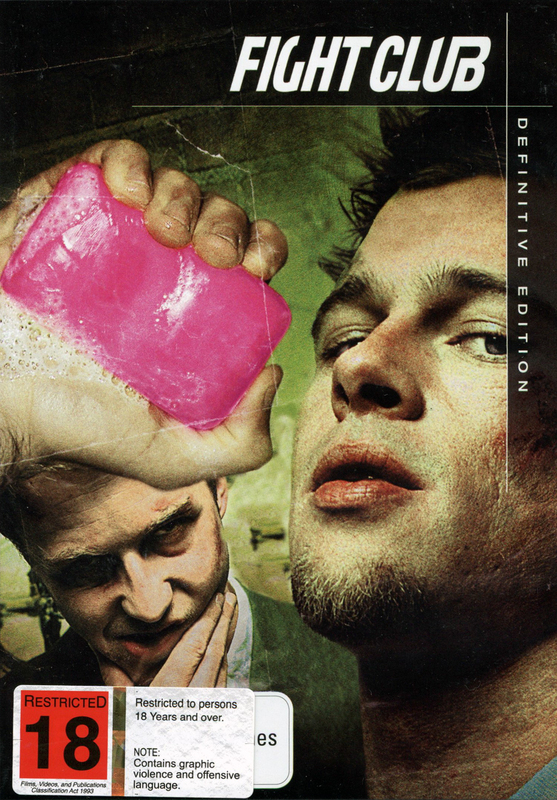 David Fincher takes us on a non-stop rollercoaster ride in this sharp and witty psychological thriller. Based on the novel by Chuck Palahniuk, we follow Edward Norton's anonymous character as he struggles his way through the consumer driven society of modern day America. He creates an underground fight club with Tyler Durden (Brad Pitt) as a way of extreme psychotherapy. The film has become an American cult classic after doing poorly on it's first release. The film is undertoned with serious messages about modern day society but also contains laugh out loud moments. A must see for any film enthusiast. Fantastic movie.

FIGHT CLUB is narrated by a lonely, unfulfilled young man who finds his only comfort in feigning terminal illness and attending disease support groups. Hopping from group to group, he encounters another pretender, or tourist, the morose Marla Singer, who immediately gets under his skin.

However, while returning from a business trip, he meets a more intriguing character–the subversive Tyler Durden. They become fast friends, bonding over a mutual disgust for corporate consumer-culture hypocrisy. Eventually, the two start Fight Club, which convenes in a bar basement where angry men get to vent their frustrations in brutal, bare-knuckle bouts. Fight Club soon becomes the men's only real priority; when the club starts a cross-country expansion, things start getting really crazy.