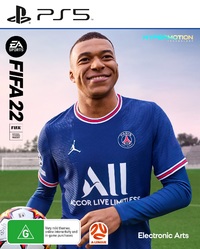 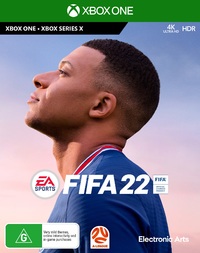 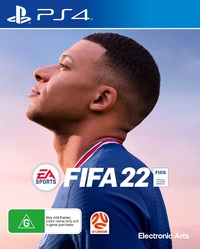 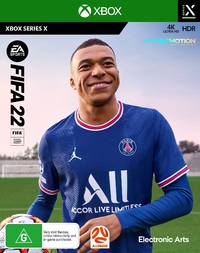 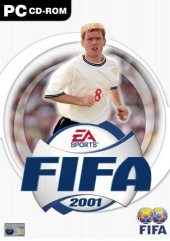 Unavailable
Sorry, this product is not currently available to order
Step out of the stands on onto the pitch with EA SPORTS' latest incarnation of the best selling FIFA Soccer Series, FIFA 2001. With over 50 National teams and 17 different leagues, including each player and uniform per league, the in-game choices and competition are real and intense.

Adding to the authenticity of the gameplay, players have adopted a realistic sense of urgency on the pitch as the ball enters and leaves their circle of influence. FIFA 2001's environment is alive - this is not just a simulation: sidelines bustle with activity from spectators, coaches, and teammates as the clouds roll over the stadium and the weather and lighting changes. For the first time there are linesmen present flagging offside offenders, adboards rotate, avid fans wave flags, and sing chants for the home team.

Players come to life through detailed appearances, skill and behaviour. Players exhibit personality through emotional responses to events on the field with expressions and body language. Players can immerse themselves into the action through new cinematic camera design, ambient audio. These all-new living, breathing, sights and sounds of a soccer environment define the on-field soccer experience.

FIFA 2001 provides an unparalleled collection of today's best national teams, domestic leagues and international matches from around the world. Newcomers to the series will enjoy easy-to-play accessibility while experienced game players will appreciate the depth of gameplay.