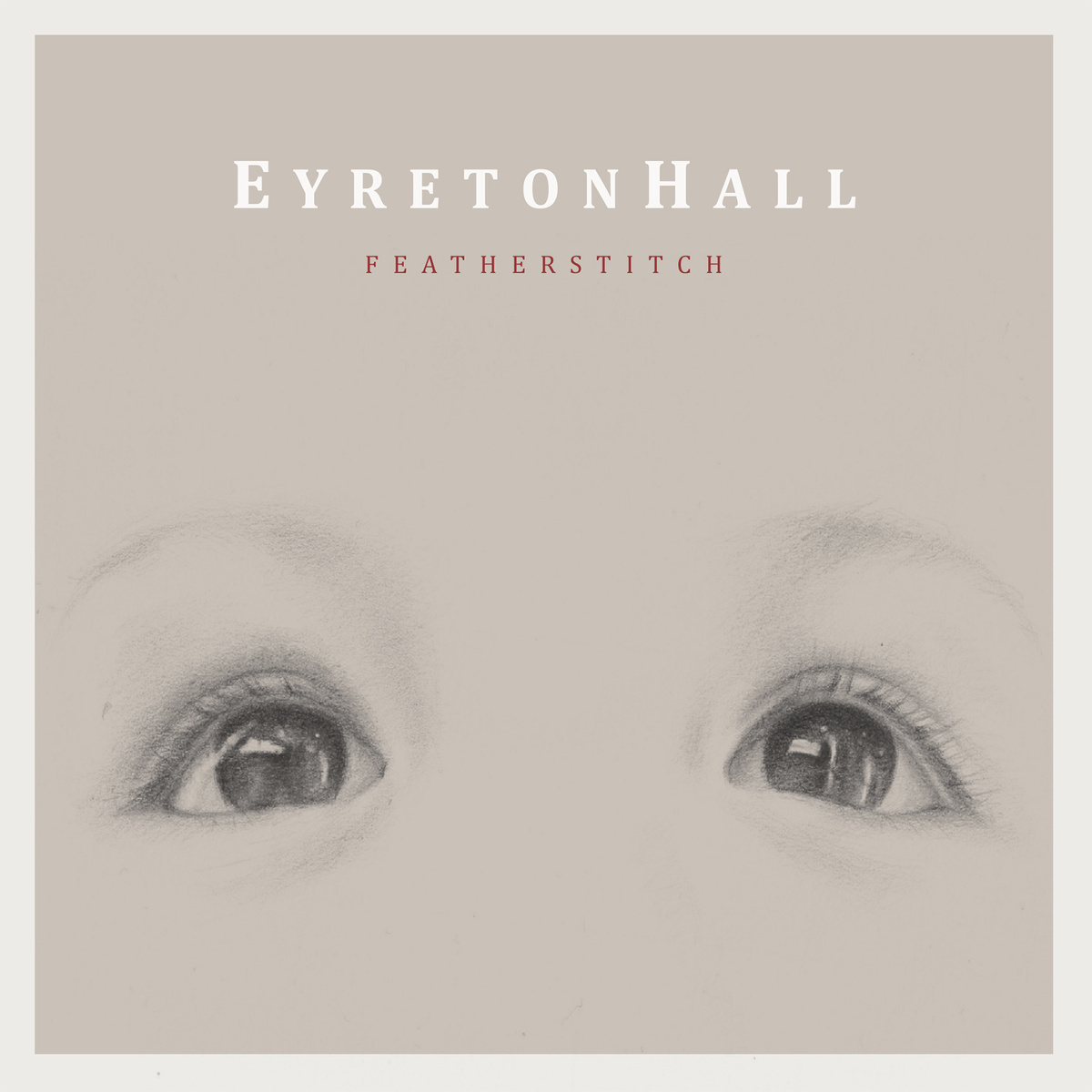 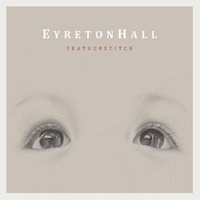 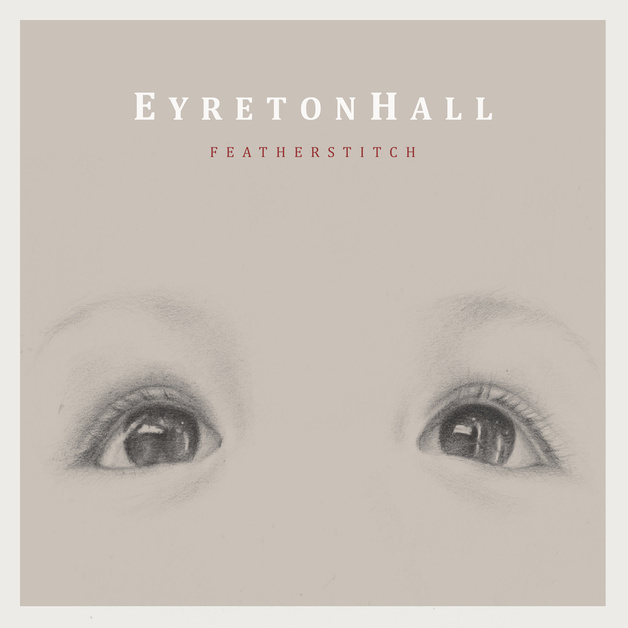 Auckland based duo Eyreton Hall are please to announce the release of their debut album ‘Featherstitch’.

Once described as the immaculately conceived love-child of Robin Pecknold (Fleet Foxes) and Rufus Wainright, Eyreton Hall are partners in music and life. Toni Randle and Andrew Keegan write melodic art-folk with a melancholy, timeless feel.
The songs were written in Randle’s paren­t’s barn, just out of Christchurch, but ‘Featherstitch’ was to have it’s real genesis up the road at Eyreton Hall. Friend and recording engineer Joseph Veale was there to capture the sounds. The process was a long one – largely due to the challenges of distance, the fickleness of money, having babies and moving cities; you know, Life.

Featherstitch is an album full of beautiful, spacious, carefully crafted songs – truly a joy to listen to.