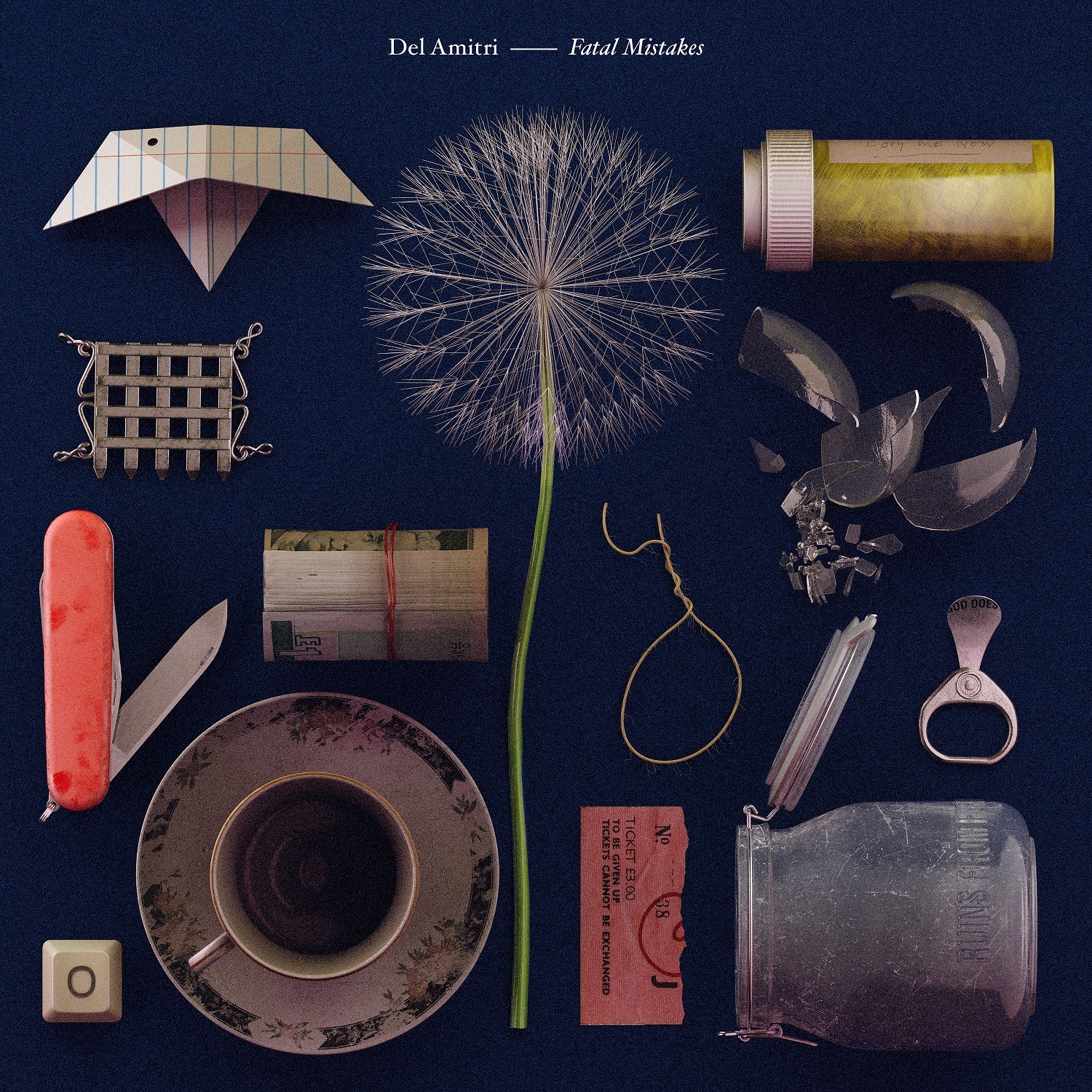 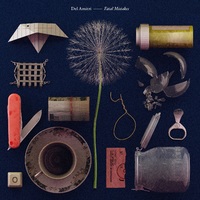 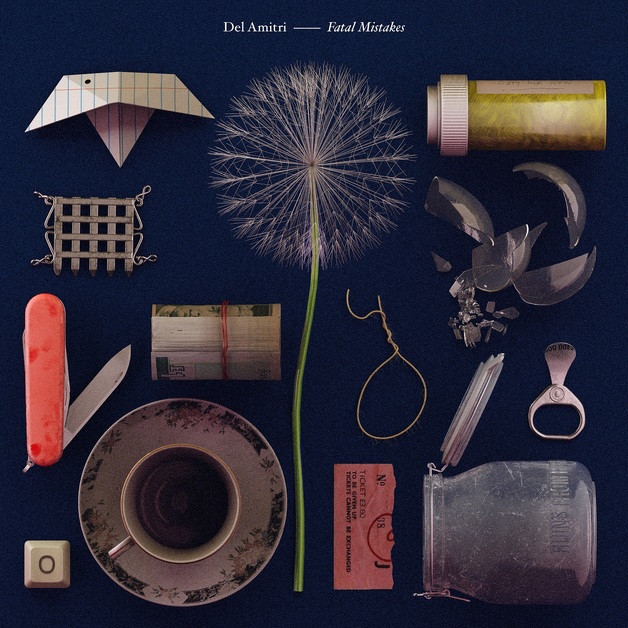 Throughout their first chapter, Del Amitri mastered the art of timeless, melodically focused pop-rock. Their hits – including ‘Nothing Ever Happens’, ‘Always The Last To Know’ and ‘Roll To Me’ – became international radio staples, propelling a career that accomplished five UK Top 10 albums and 6 million sales.

Now Del Amitri are set to return with the release of their seventh studio album, ‘Fatal Mistakes’, on May 28th via Cooking Vinyl.

Del Amitri’s natu­ralistic approach to this album involved plugging in amps rather than booting up laptops, primarily playing to their strengths by recording live as a five-piece band. The result is the brilliant sound of a 35-years-young band doing what they do best: melodic rock songs with lyrical bite, soulful comfort and heart-swelling uplift.