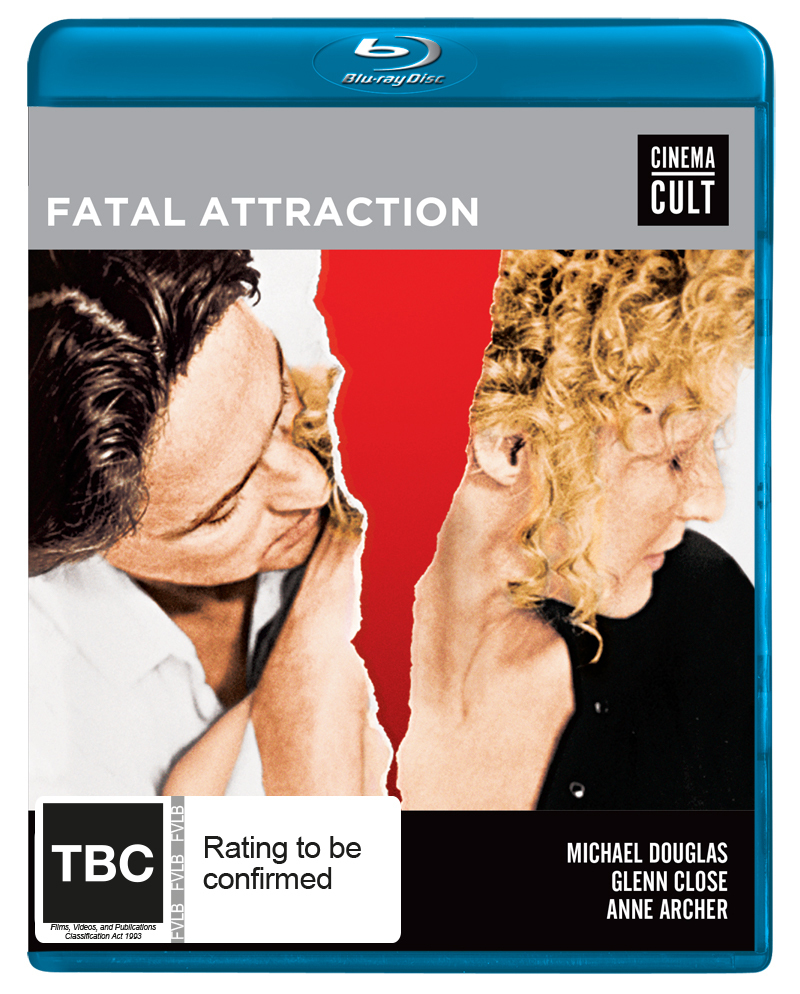 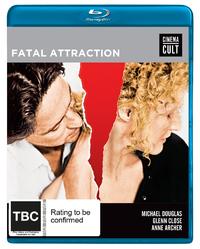 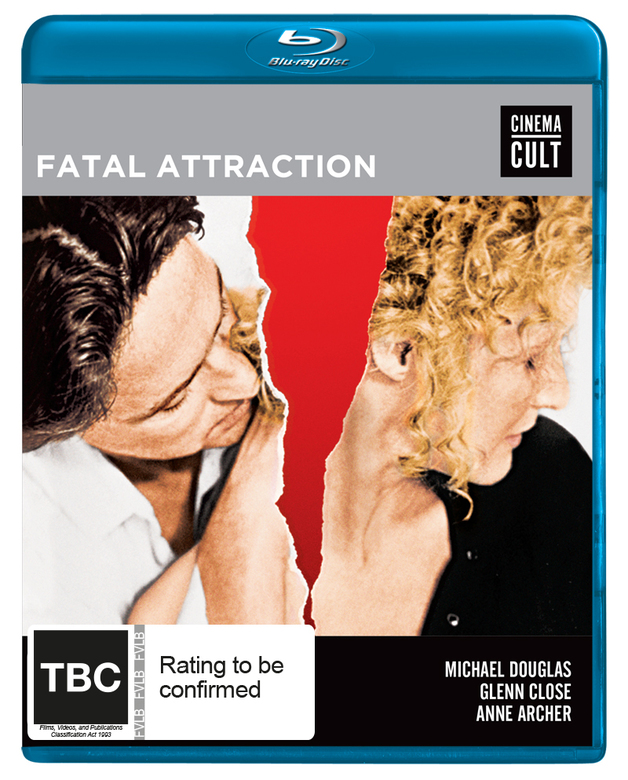 For Dan Gallagher (Michael Douglas), life is good. He is on the rise at his New York law firm, is happily married to his wife, Beth (Anne Archer), and has a loving daughter. But, after a casual fling with a sultry book editor named Alex (Glenn Close), everything changes. Jilted by Dan, Alex becomes unstable, her behavior escalating from aggressive pursuit to obsessive stalking. Dan realizes that his main problem is not hiding his affair, but rather saving himself and his family.