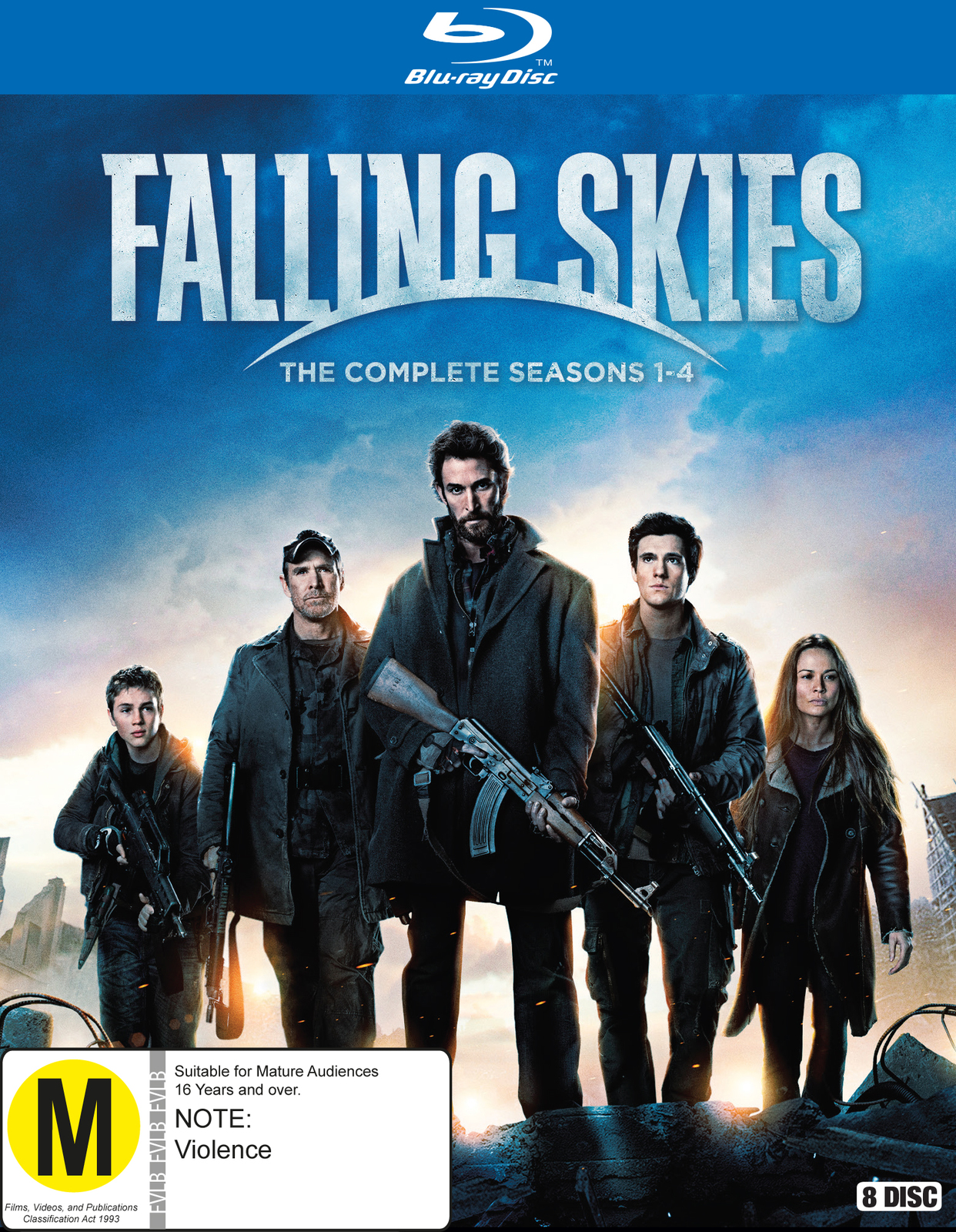 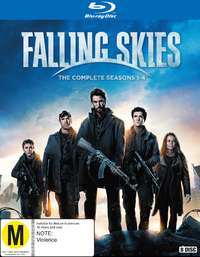 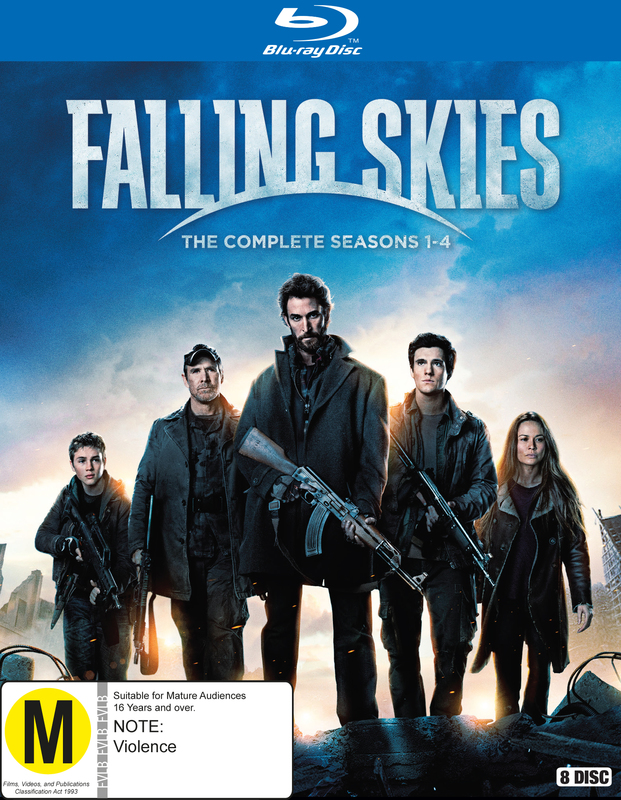 FALLING SKIES chronicles the chaotic aftermath of an alien attack that leaves most of the world completely incapacitated. In the six months since the initial invasion, survivors band together to begin the difficult task of fighting back against the aggressive aliens. Outside of Boston, history professor Tom Mason (Noah Wyle) helps lead a small army named 2nd Massachusetts in the battle of their lives to preserve their families and what’s left of mankind.

Comments: Perfect condition! Only watched once.