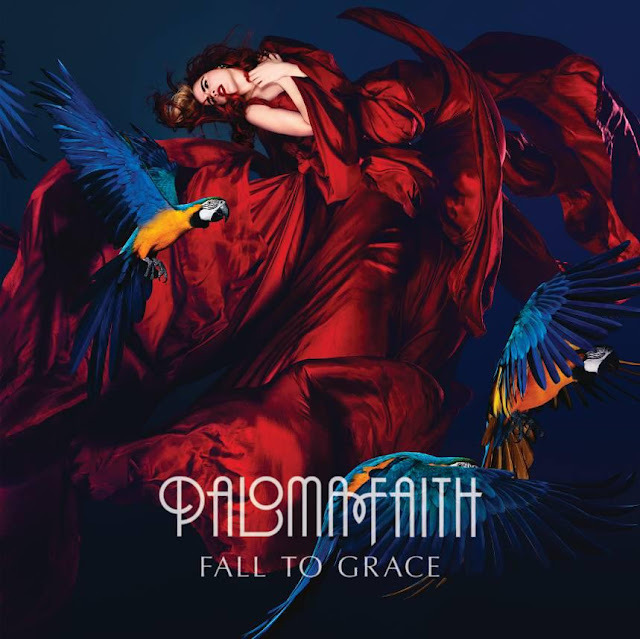 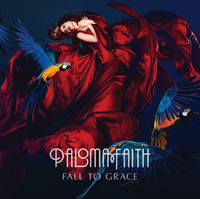 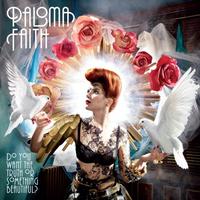 $24.99
Do You Want the Truth or Something Beautiful?
CD
Available - Usually ships in 8-12 days 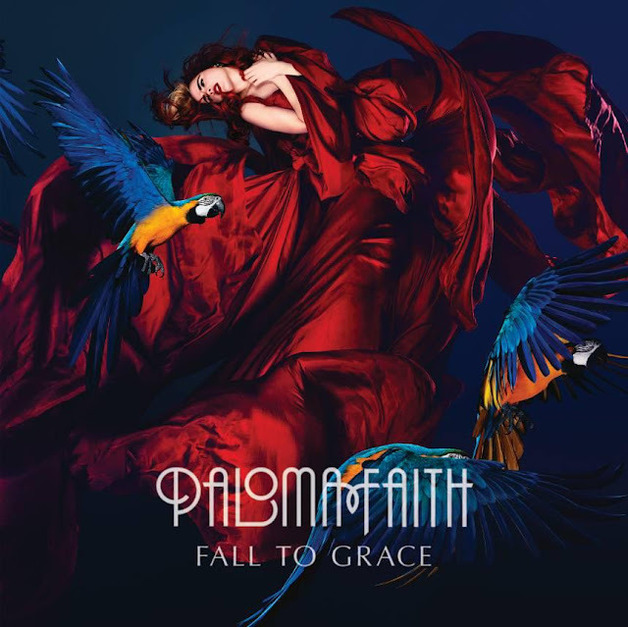 Fall to Grace is the second studio album by English singer-songwriter Paloma Faith. It is scheduled for release by RCA Records on 28 May 2012. She worked on the album with producer Nellee Hooper, who previously worked with artists such as Björk, Massive Attack, and Gwen Stefani. Faith has said “The new album has taken on a very cinematic mood. I am very excited to introduce my new sound into the world. Working with Nellee Hooper (Björk, Madonna) has been really inspirational.”