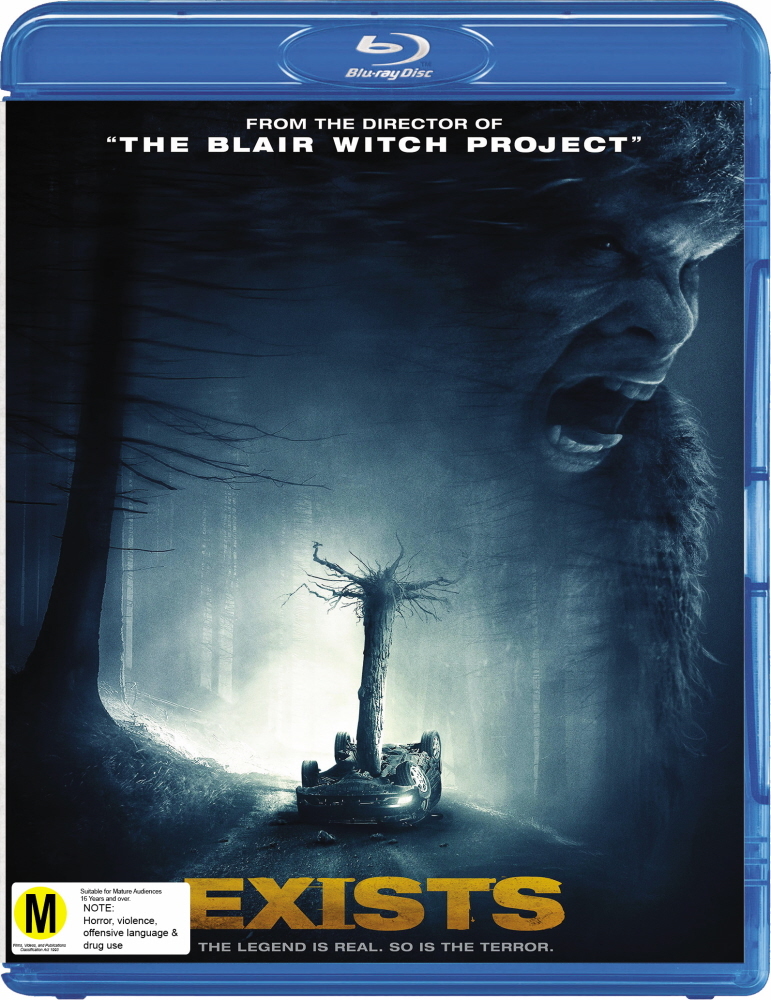 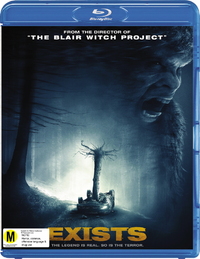 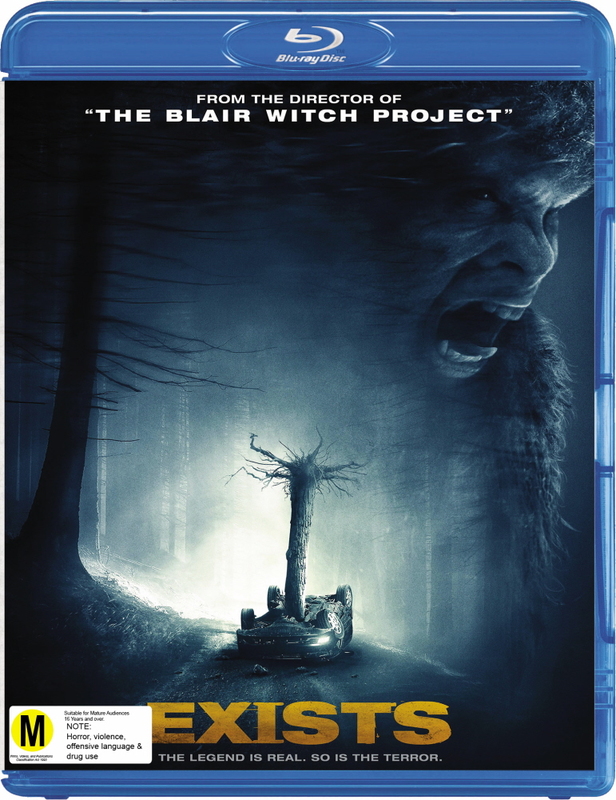 Exists is a 2014 horror film that was directed by Eduardo Sanchez.

For five friends, it was a chance for a summer getaway- a weekend of camping in the Texas Big Thicket. But visions of a carefree vacation are shattered with an accident on a dark and desolate country road. In the wake of the accident, a blood-curdling force of nature is unleashed-something not exactly human, but not completely animal- an urban legend come to terrifying life…and seeking murderous revenge.