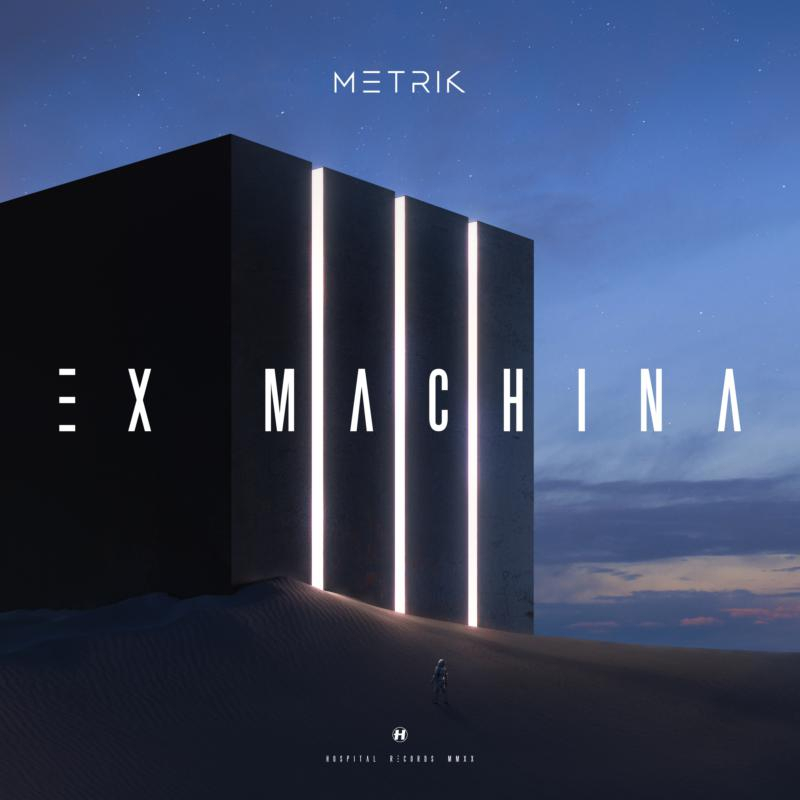 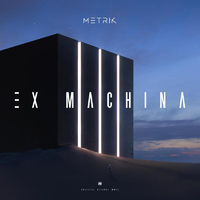 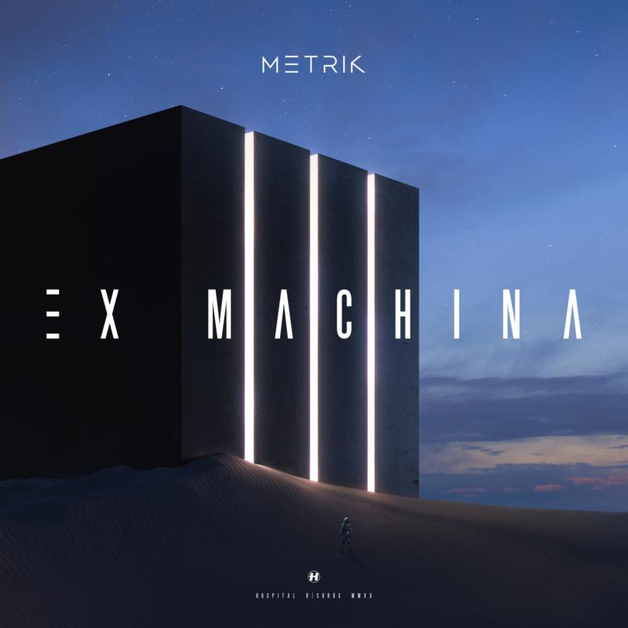 ‘Ex-Machina’ continues to elevate Metrik’s sound to new heights with his own vocals and songwriting taking centre stage throughout the 13-track LP, also welcoming features from Grafix and ShockOne. After 10 years shaping the face of dancefloor D+B through his technical precision and immaculate mixdowns, Metrik has become firmly established by fans and peers alike as one of the most highly respected producers in the game.

Metrik has teamed up with Australian bass music titan ShockOne on ‘Dying Light’ that sees euphoric vocal hooks sung by Metrik himself complete with an electrifying bassline that is sure to power up sound systems worldwide.

The album also includes his previous singles ‘Hackers’, ‘We Are The Energy’ and ‘Gravity’ that were packing out dancefloors during his tours across the US, Eu-rope and Australasia.

Having firmly established his dancefloor sound on an international scale, Metrik’s heavy­weight drum & bass prowess sees support from the likes of BBC Radio 1’s Annie Mac, MistaJam and Rene LaVice. His powerful anthems have been spun by D+B legends such as Andy C, Sub Focus, Friction, Dimension, and more across clubs and airwaves worldwide. Metrik is previously known for his popular solo works ‘Want My Love’, ‘Fatso’, ‘We Got
It’ and ‘Chasing Sunrise’, as well as for his collaborative remix with D+B high flyer Wilkinson of ‘I Need’, that reached the BBC Radio 1 playlist in 2019.

Having also previously held the esteemed role of BBC Radio 1’s year-long residency host, Metrik is no stranger to holding his own on the airwaves, and can be found during isolation hosting his own weekly ‘Ex Machina Sessions’ live stream directly from his studio where the album was created.