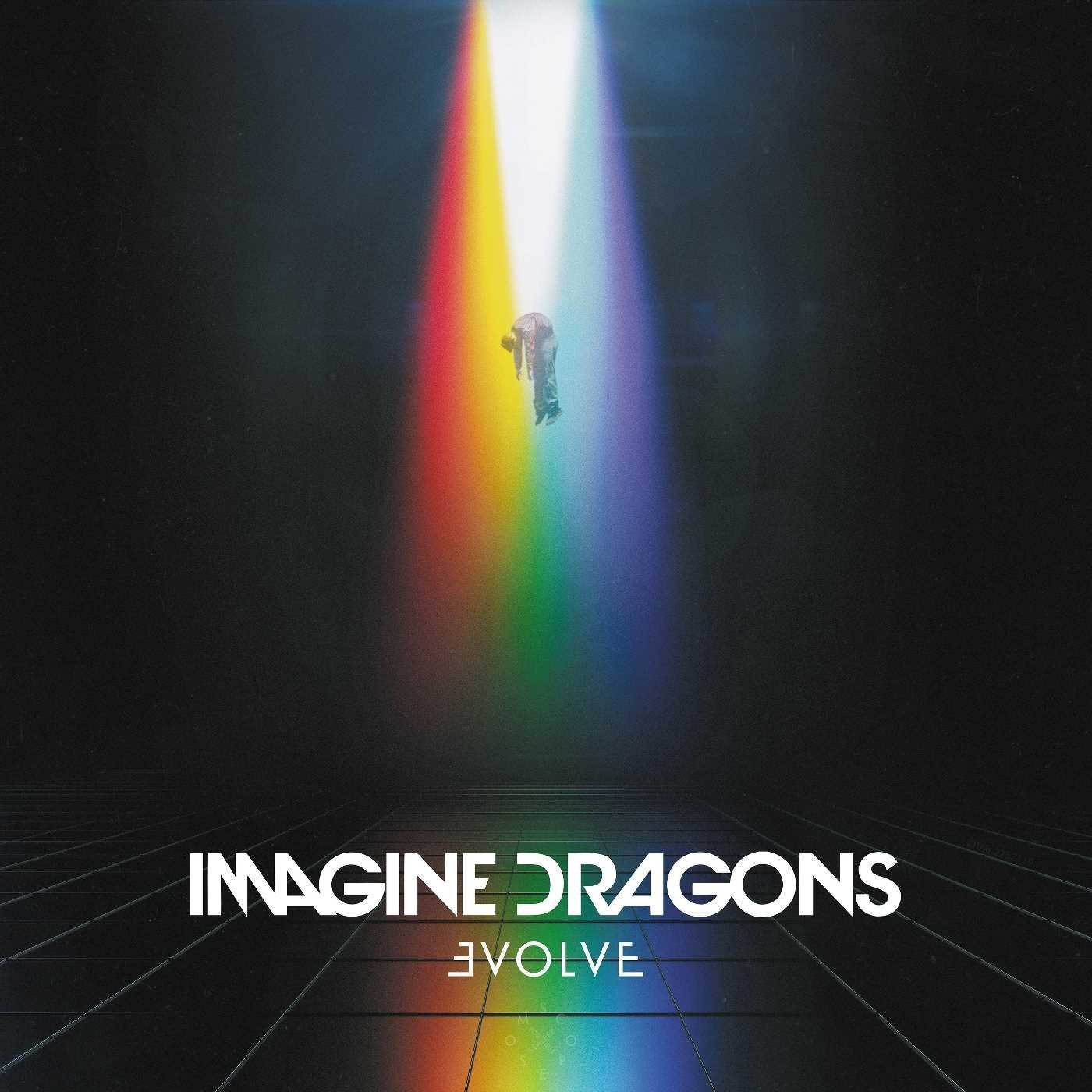 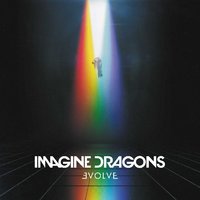 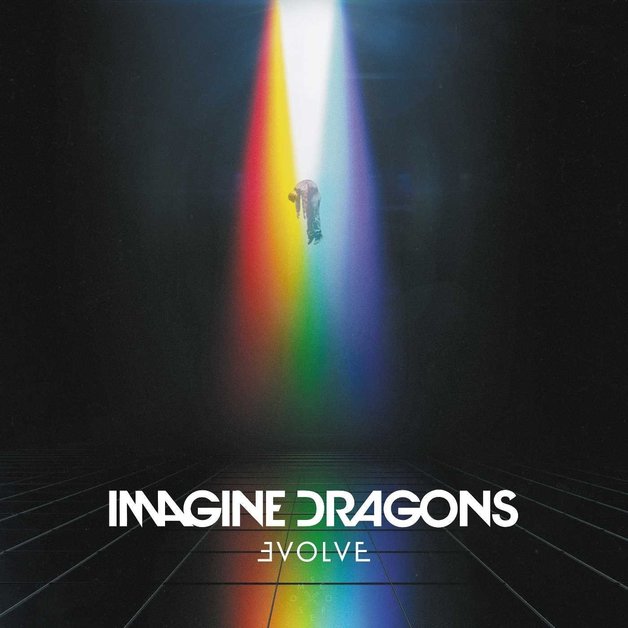 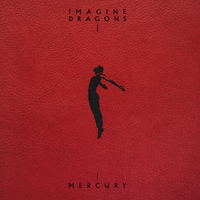 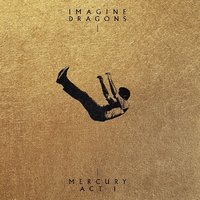 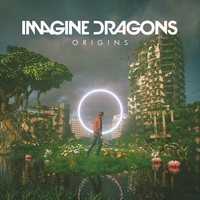 Great band, first time I heard them was on Arcane

I liked the diversity of the tracks.

Imagine Dragons have over 3.2 billion streams worldwide, over 2 billion video views worldwide and over 30 million downloads. The band has accumulated over 21 awards including a Grammy Award for Best Rock Song. They have 15 Platinum ARIA accreditations.

Formed in 2009 and featuring lead vocalist Dan Reynolds, guitarist Wayne Sermon, bassist Ben McKee, and drummer Daniel Platzman, Imagine Dragons earned a grassroots following by independently releasing a series of EPs. After signing to KIDinaKORNER/In­terscope label, the band made its major-label debut with the release of ‘Continued Silence,’ a 2012 EP featuring breakthrough single “It's Time.”

‘Night Visions’ arrived later that year and Imagine Dragons found themselves on a skyward trajectory that saw the album debut at No. 2 on the Billboard Top 200 Albums chart and became the No. 1 album on Spotify Worldwide for 2013. ‘Night Visions’ has sold over 5 million copies worldwide. The album's second single, “Radioactive” earned the band a 2014 Grammy for “Best Rock Performance.”