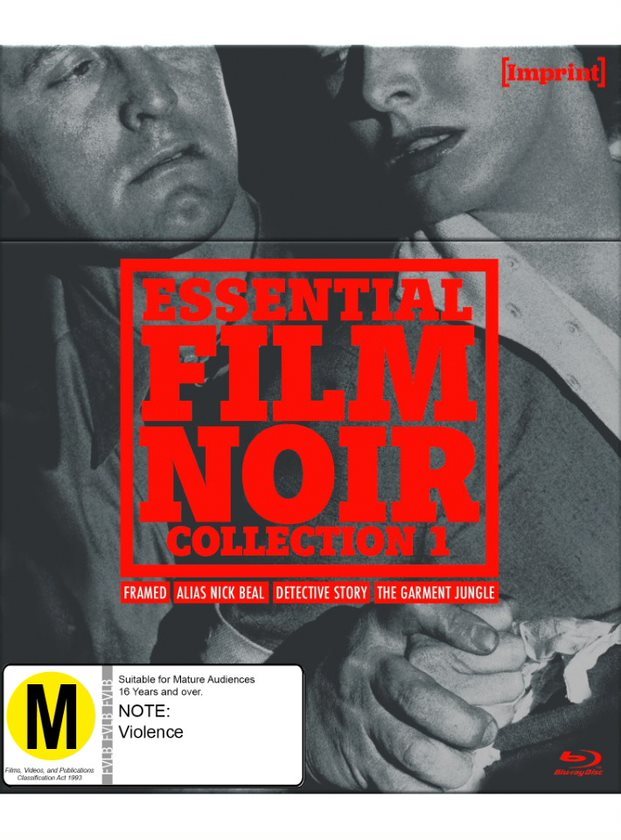 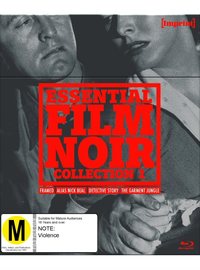 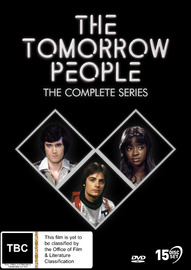 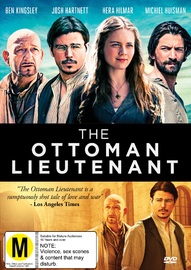 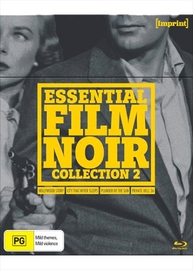 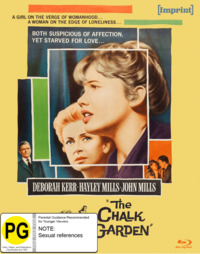 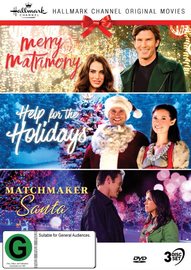 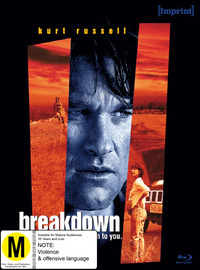 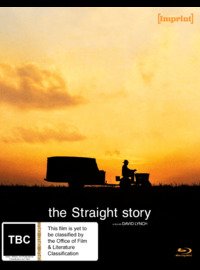 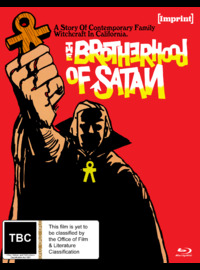 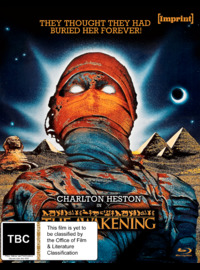 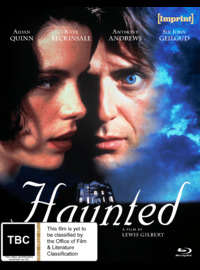 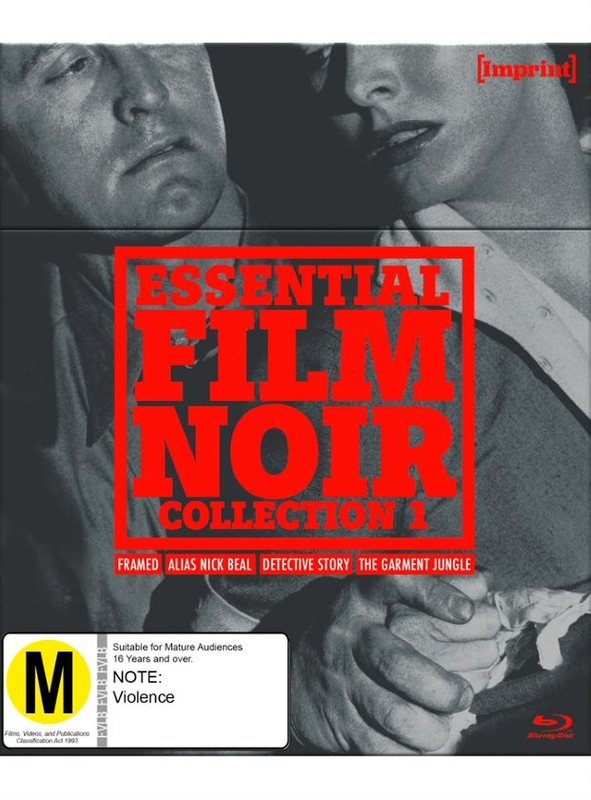 FRAMED (1947)
Mike Lambert takes to driving a truck when he falls on hard times. When his rig breaks down in a small town, he is quickly drawn into a criminal plot.

DETECTIVE STORY (1951)
The personal conflict between a principled, rigid police detective and his tormented wife reaches an explosive, unforgettable climax.

THE GARMENT JUNGLE (1957)
Alan Mitchell must join forces with rebellious labour union leaders in order to save his family's dress company from the mob.