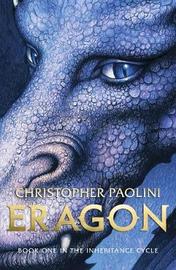 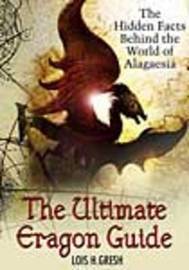 Unavailable
Sorry, this product is not currently available to order
Eragon immerses the player in a magical world of dragons, destiny and adventure.