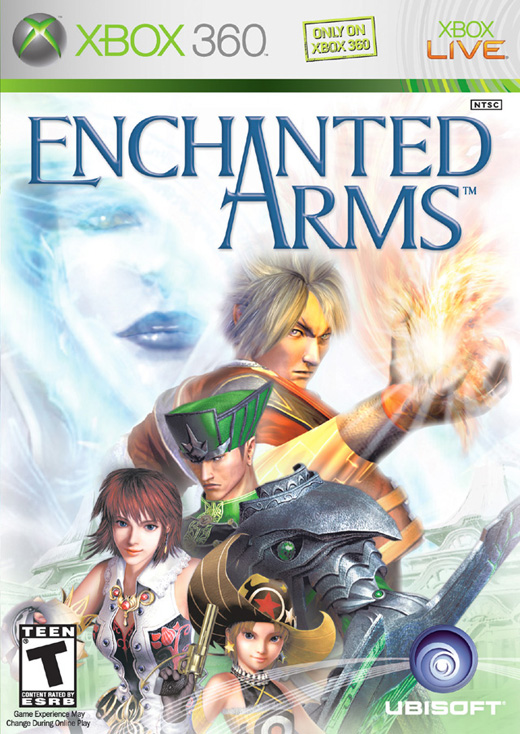 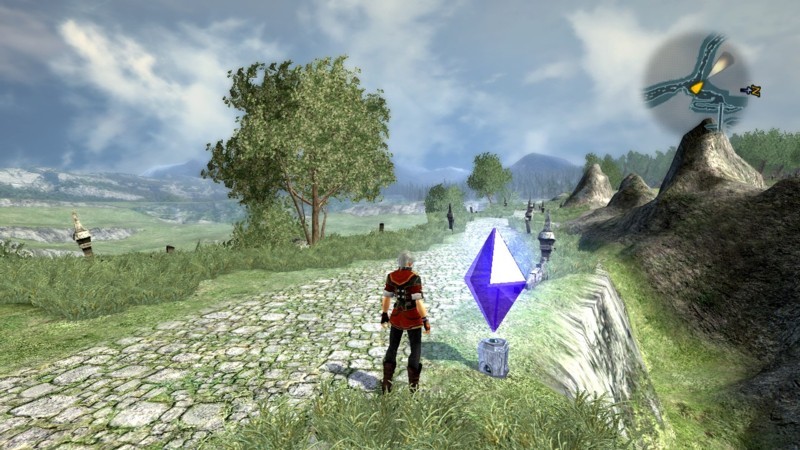 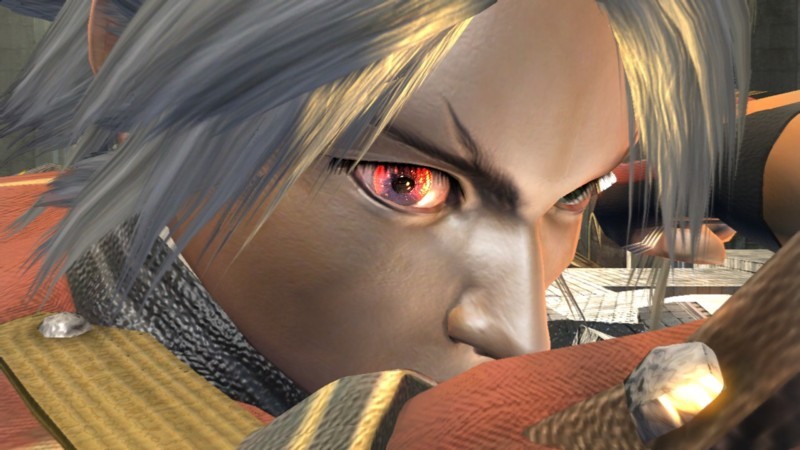 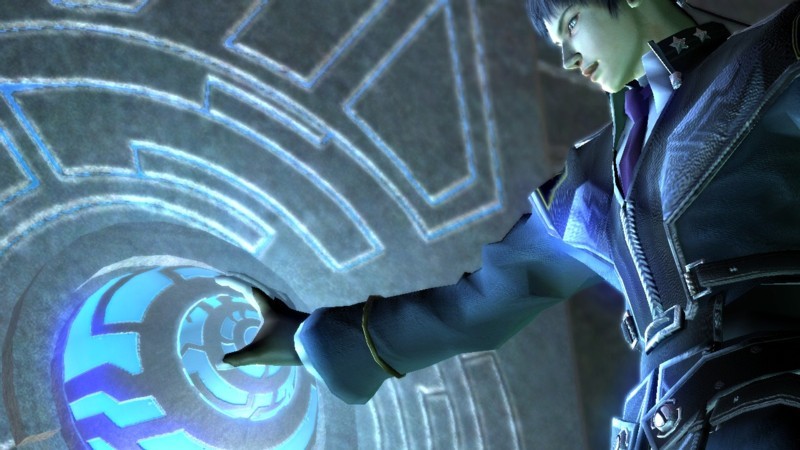 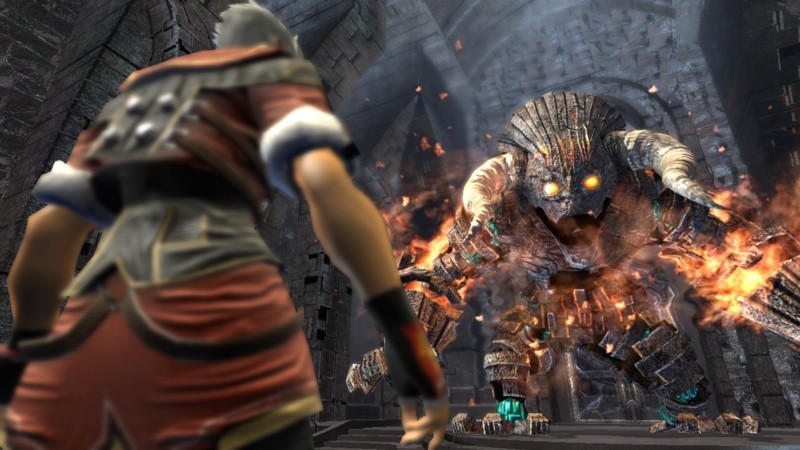 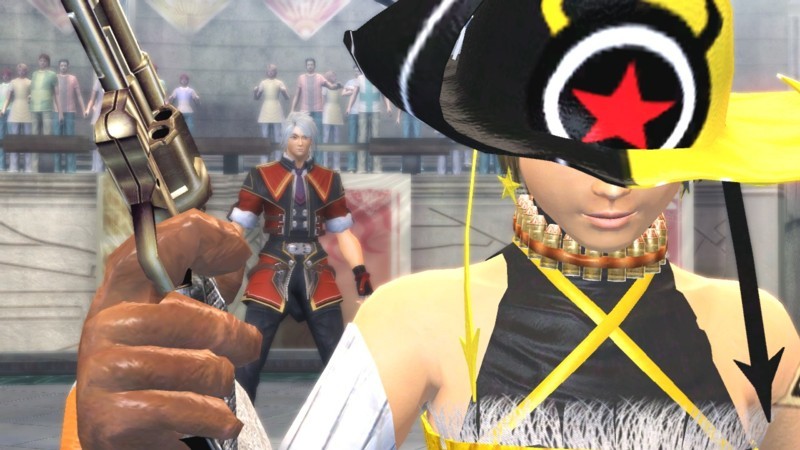 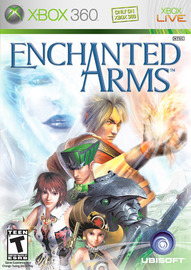 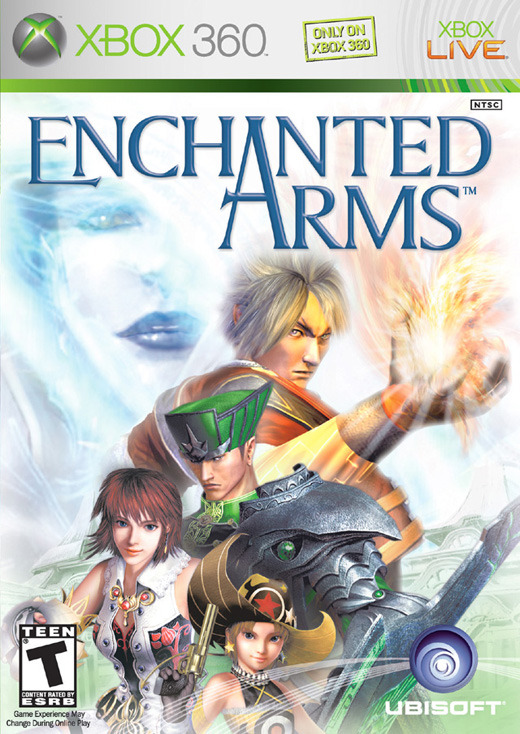 This game is true to the basics of RPG. And by true I mean there are numerous ‘Random Encounter Battles’ you could literally just finish one and walk 2 steps into another. You either love it or you hate it. I personally didn't like it after getting spoiled by games like FF12. Anyway each battle is fought on a grid you are given 12 squares while the enemy 12 as well. You are unable to cross an invisible line in between them to step onto their grids. Your attacks are separated into one grid, two grid or more grid attacks. The game also takes into consideration elemental attributes like your main character is Fire based and he will deal 2× damage to creatures of the element water. This is a good thing right? But no it works the other way too. This is where the downfall comes in. There are some boss battles where bosses get first attack as you cannot your character's pla­cement on the grid pre-battles your healer could sometimes randomly be placed at the front line. There they usually get one-shotted sometimes causing the fight to go nasty. A good thing that they introduced is they have removed the Game Over screen. When you die in battle you have the option to retry(reset) the fight, load, or exit to main menu.

The graphics are decent I wouldn't say new console worthy it's a step above playstation 2 if anything.

The battles themselves can sometimes seem tedious. You could always run right? Wrong again. Each character has an amount of “VP” (Vitality Points?) close to the end I had around 100VP for the main character. Others were a bit lower (50–60) each anyway every time you “Run Away” from battle you lose VP sometimes up to 10. VP is introduced in this game to make you want to fight the forced random battles. When VP drops to 0 your character will start fights at 1HP and 1EP (Similar to Mana).

Redeeming Qualities the storyline is well written and humorous at places. The game itself is pretty addictive and you wouldn't notice yourself sitting there for 4–5hours straight playing it. A definite good gift to a b/f or someone if you don't want to go out on some days.

Experience one of the first true next-gen RPG adventures.

Embark on an epic RPG adventure and escape to a fantasy world filled with beautiful cinematic-quality graphics, unique characters and bizarre creatures. Take on the role of Atsuma, Enchanter in-Training and transform from a naïve student into the most powerful savior in a war 1,000 years in the making. Immerse yourself in a deep storyline as you face increasingly difficult challenges and learn to master Atsuma’s special fighting and magical abilities.