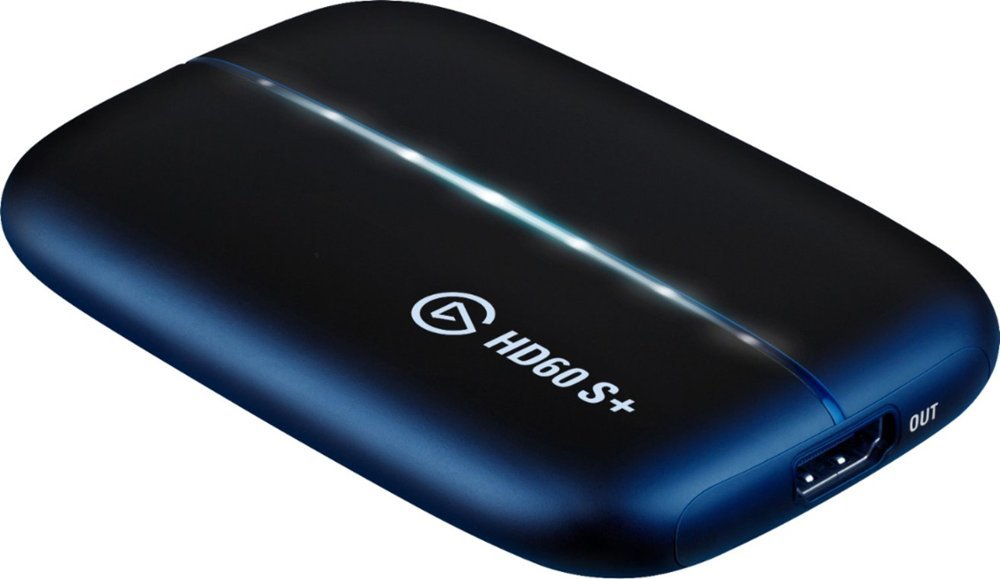 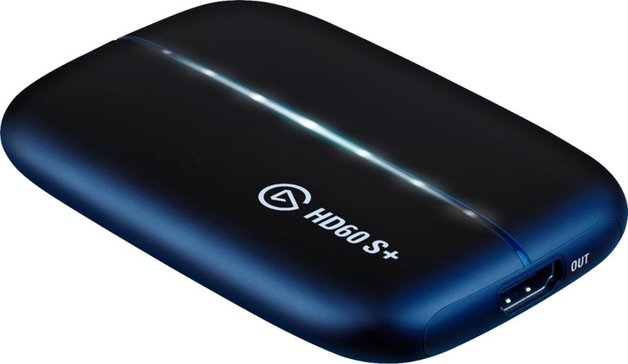 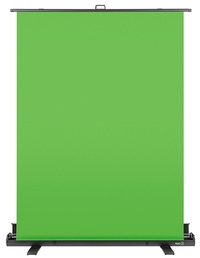 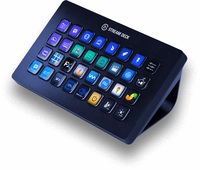 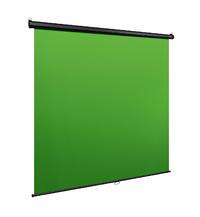 Captures PS4pro and Xbox1X footage and sound that looks great with a few tweaks (e.g. Extra cable for chat with PS4). However for a two PC streaming setup it is unable to send audio from the gaming PC to streaming PC without losing local sound output on gaming PC (you have to set sound output as HDMI/HD60S+). It is possible to get around this via connecting to an external Mixer device or setting up some complicated sound/voice rerouting software like Voicemeter banana. Given that the earlier versions of the elgato cards could do this just by using the elgato video capture app I have to dock a point from the HD60 S+ review rating.

Expensive but worth it

Great card, does exactly what it says on the tin.

Compatible with most streaming software
Use this game capture card with most broadcasting software, such as OBS, XSplit and more. Produce the high-quality stream your audience deserves.

Game console compatible
You can stream and record from PlayStation 4, Xbox One, Nintendo Switch and more.

HDMI input
Helps stream and record from your device with ease.

What's in the box 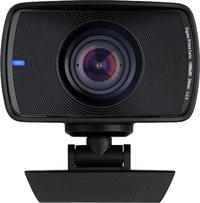 $295.00
Elgato Facecam Full HD Streaming Camera
In stock - get it tomorrow before 6pm with Jungle Express