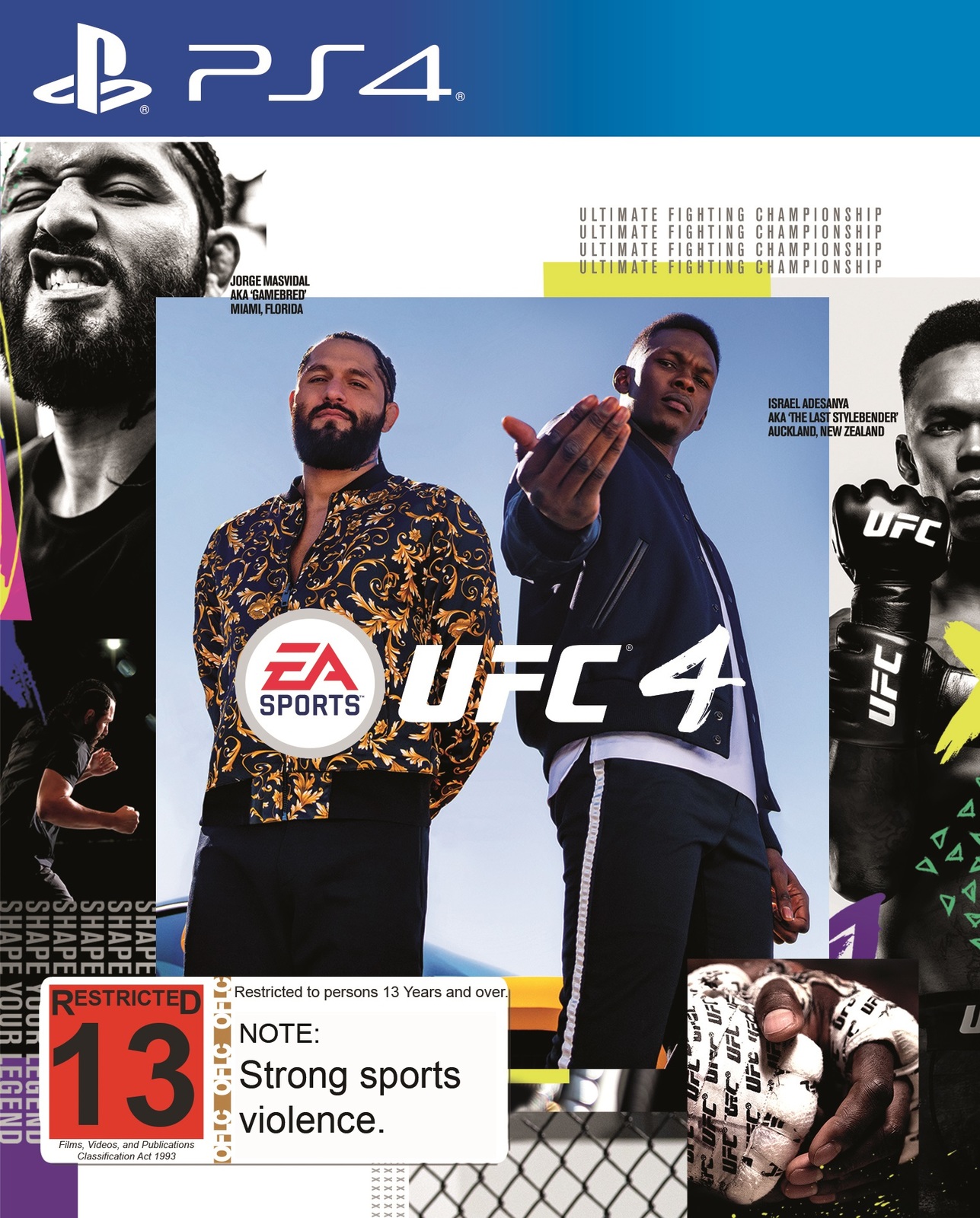 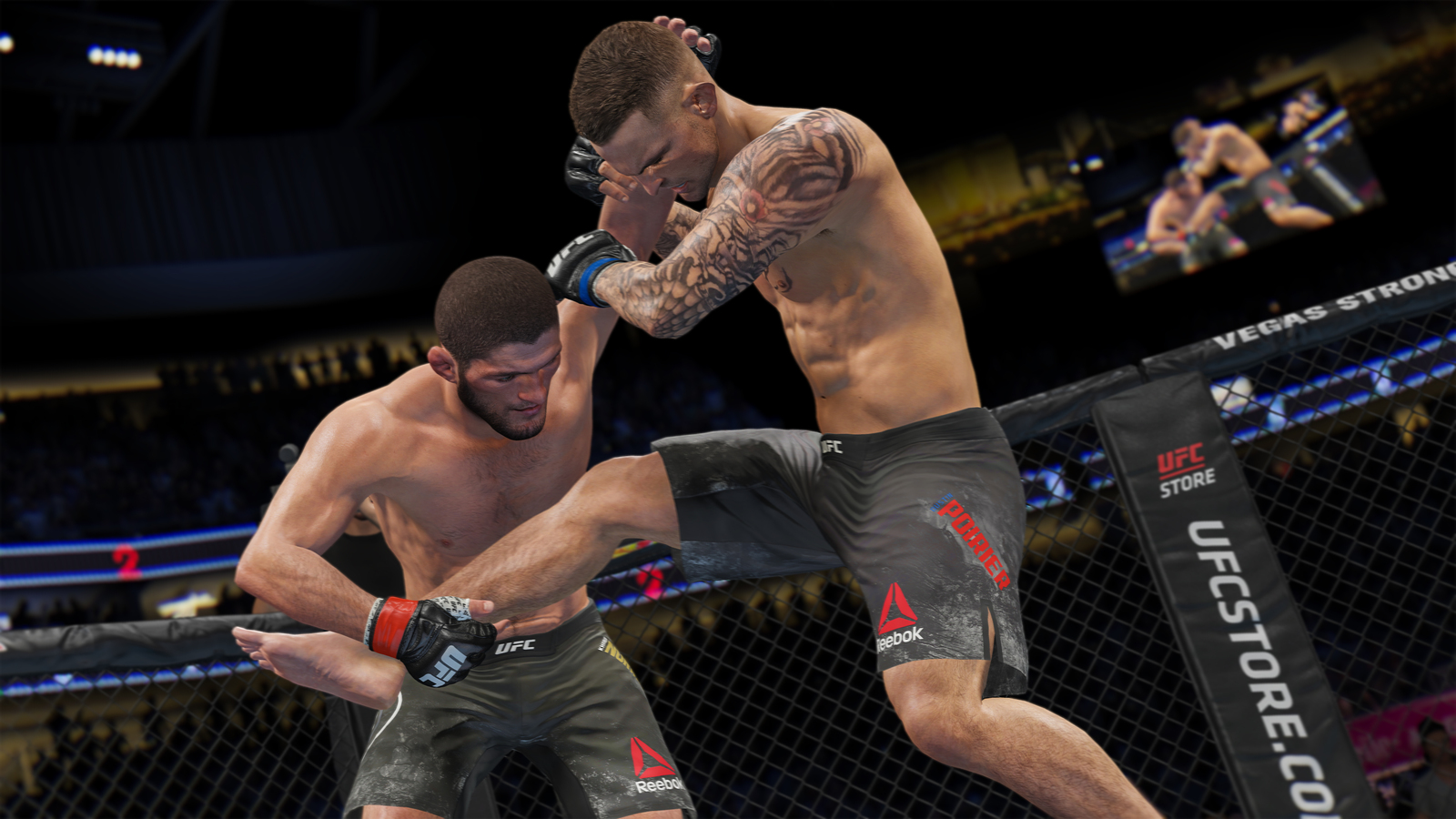 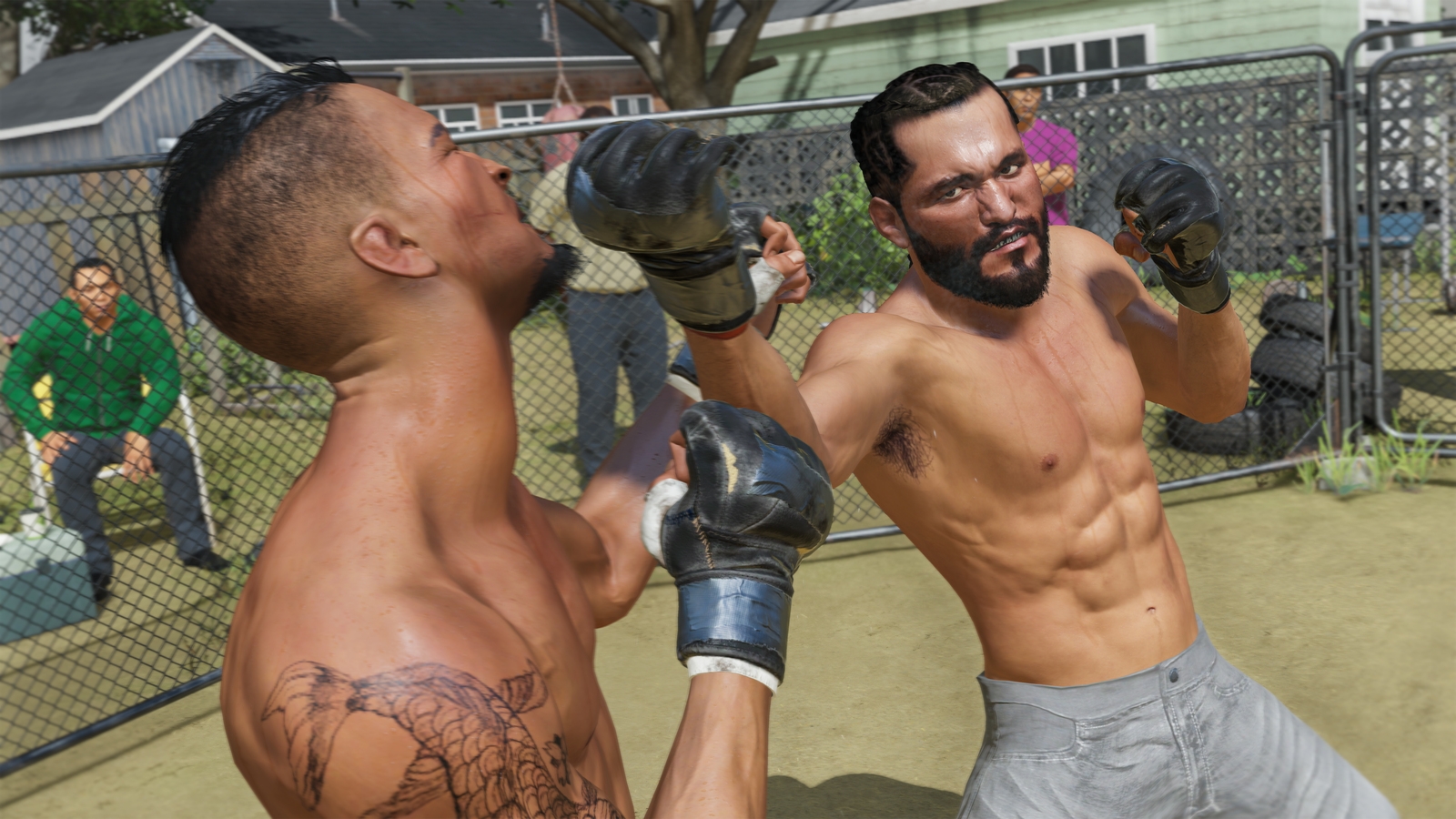 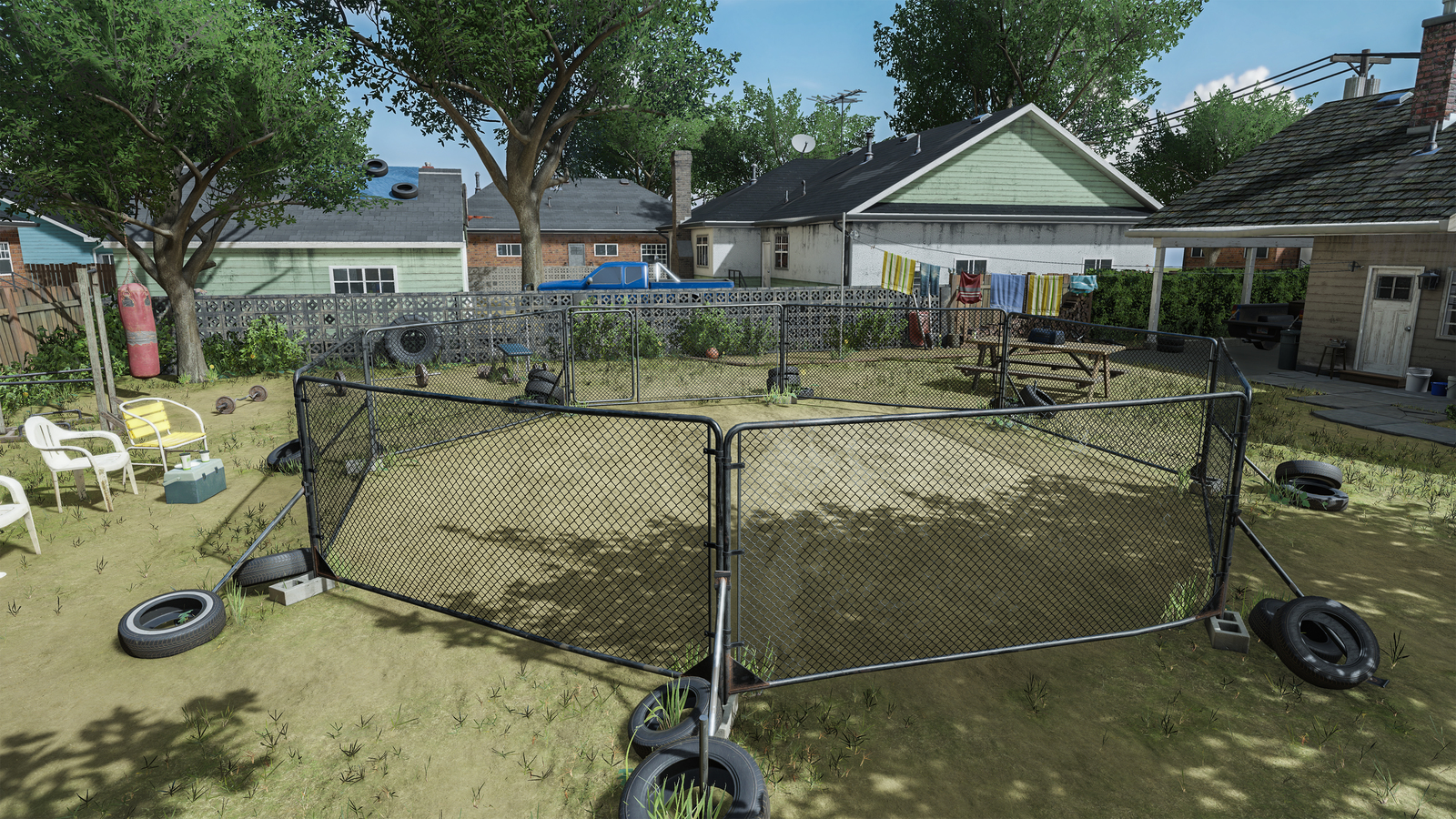 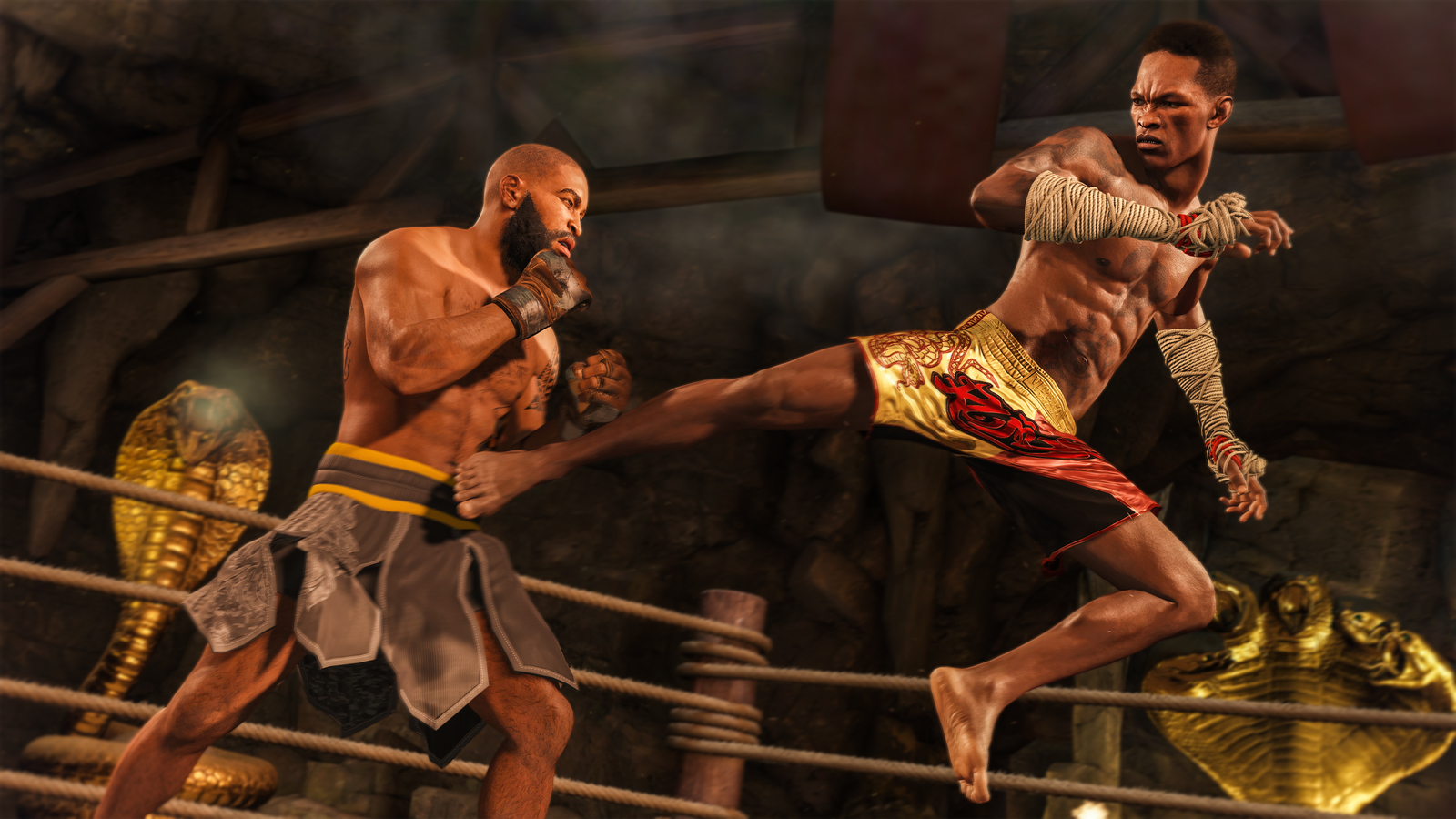 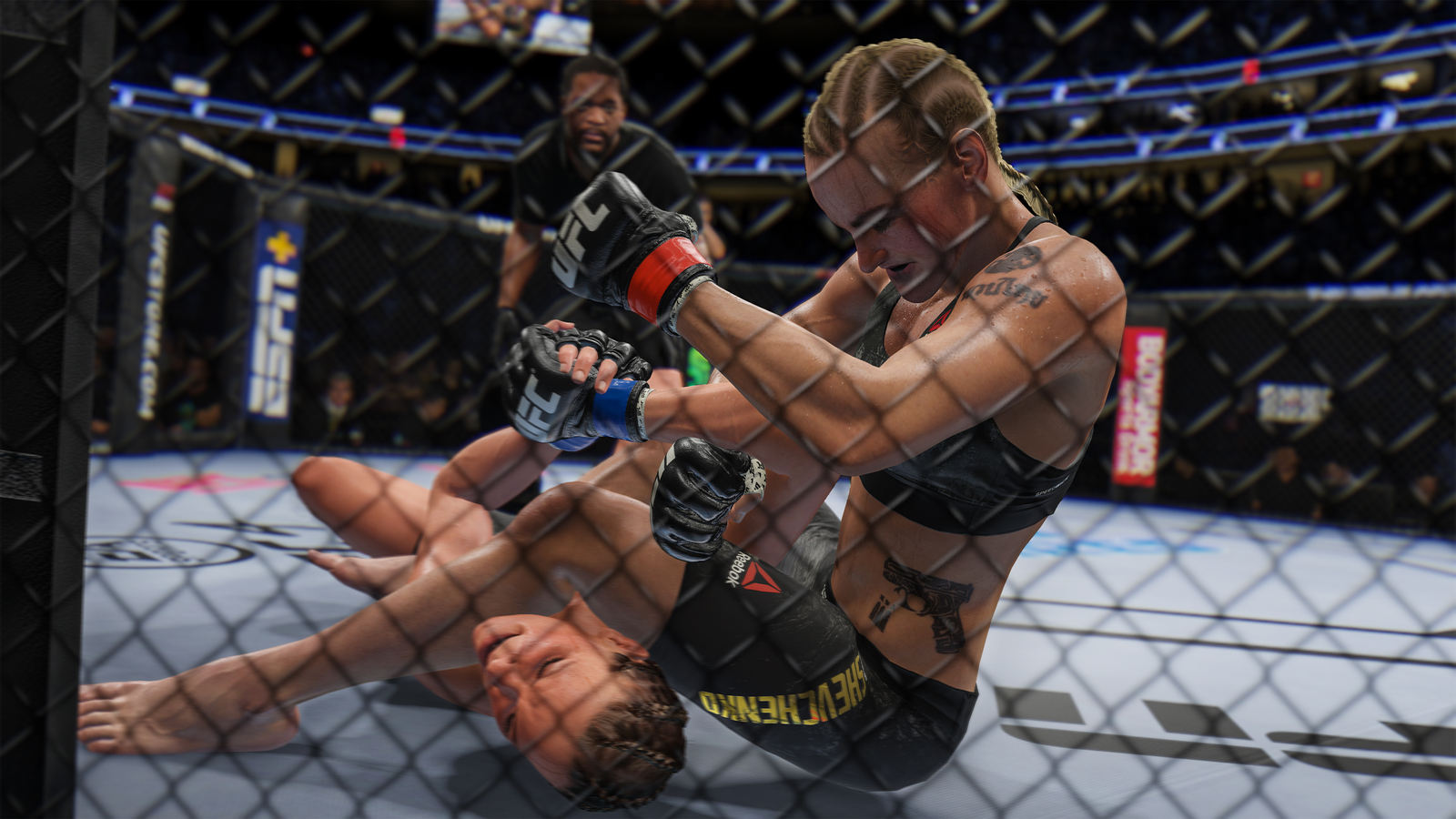 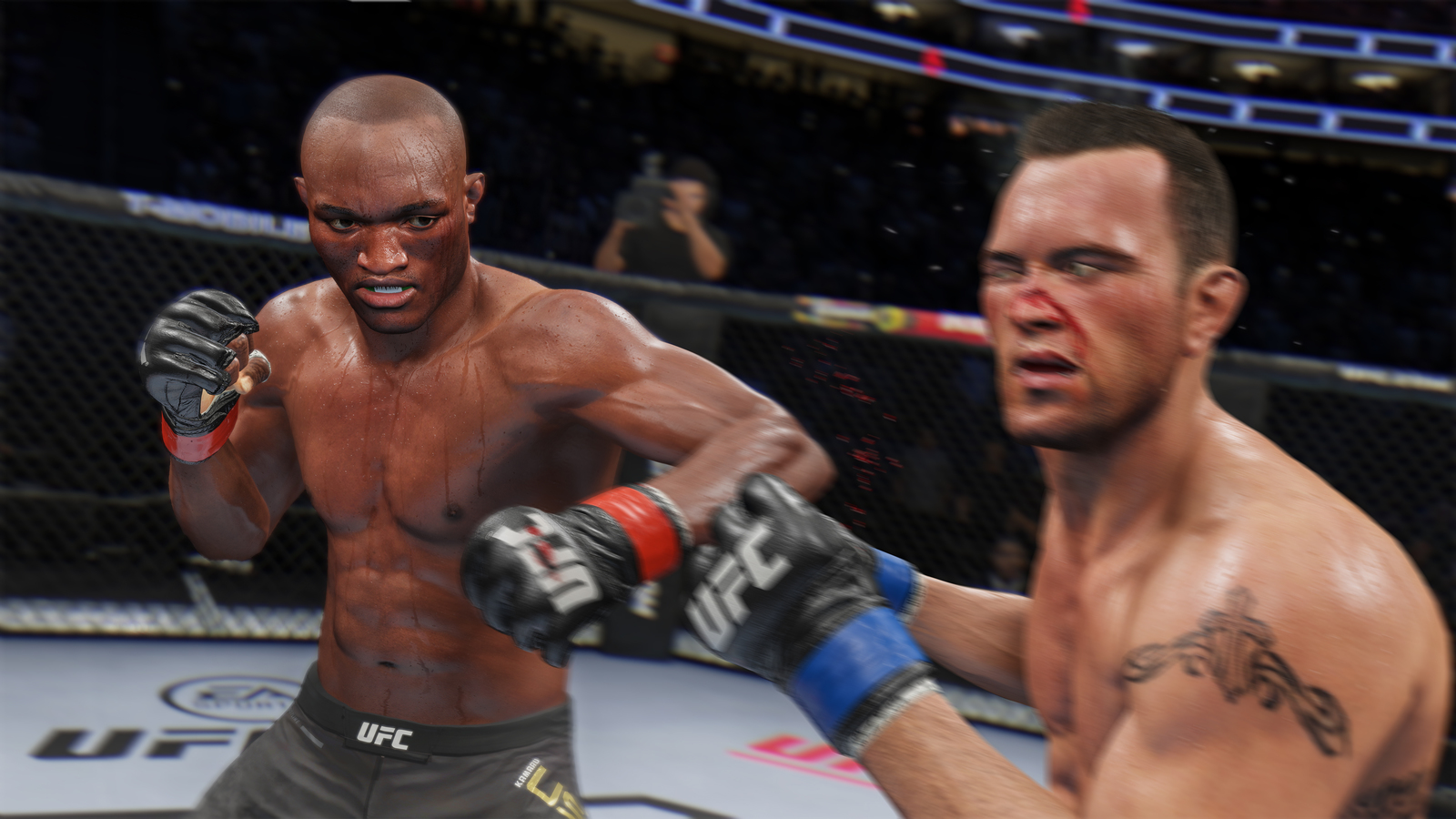 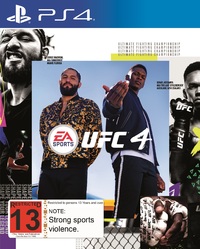 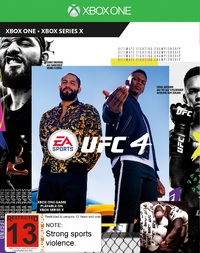 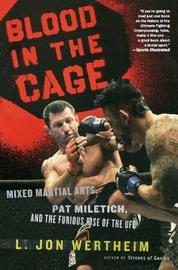 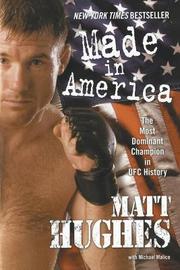 $40.00
Made in America: The Most Dominant Champion in UFC History
Paperback / softback
Available - Usually ships in 2-3 weeks 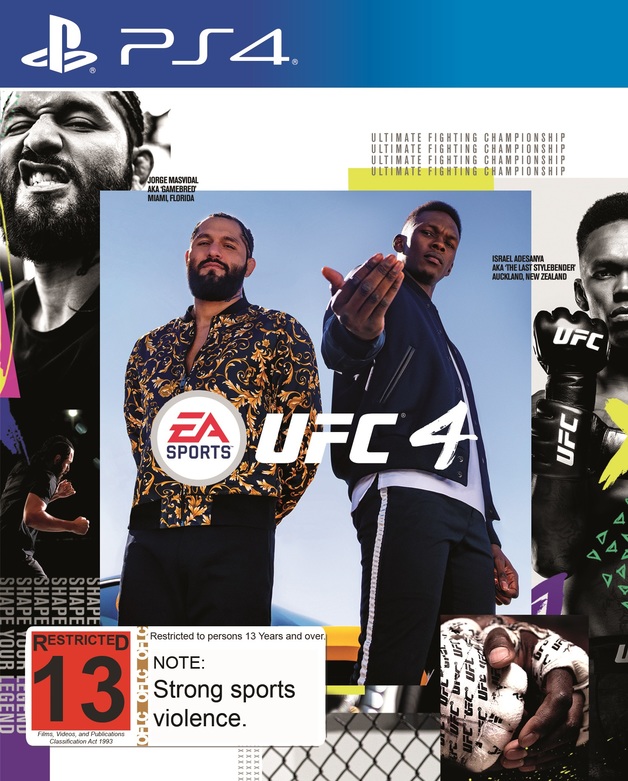 Great game, good improvements from previous titles, enjoy the new submission/grap­pling system, and the fact that you can block while bobbing and weaving just like the fight night games. Graphics are improved, and our man Izzys on the cover to top it off…

Just buy the game because Israel Adesanya is in it. It is a brilliant game, very realistic and challenging. 9.5/10

Has quite a few bugs & balance issues at the moment. Missing moves, modes & other elements that were in 3 as well as EA obviously targeting more casual fans this time around (micro transactions, fortnite style emotes & customisation). Game is still fun but reuses a lot of animations from the last 3 games & career mode feels like EA gave up halfway through developing. More of a UFC 3.5 than a full upgrade. Will hopefully improve over time with patches & updates but I’d wait for a sale at its present state.

In EA SPORTS UFC 4 the fighter you become is shaped by your fight style, your achievements, and your personality. Develop and customize your character through a unified progression system across all modes. Go from unknown amateur to UFC superstar in the new Career Mode, experience the origins of combat sports in two all-new environments; The Kumite and The Backyard, or challenge the world in new Blitz Battles or Online World Championships to become the undisputed champ. In gameplay, fluid clinch-to-strike combinations offer more responsive and authentic stand-up gameplay, while overhauled takedown and ground mechanics deliver more control in those key phases of the fight. No matter how, or where, you play EA SPORTS UFC 4 puts ‘you’ at the center of every fight.

With more control in striking, Real Player Motion Technology elevating two-player grappling exchanges, the new submission system, and a devastating ground and pound overhaul, players will feel every phase of the fight in EA SPORTS UFC 4.

New Fighting Environments
A fighter is forged by their surroundings; whether they’re built in the streets or born out of old martial arts discipline, these new environments make the fighter… and the fight.

Created Fighter and Vanity
The EA SPORTS UFC 4 universe is built around your fighter, and every fighter is different, from how they perform, to the personality they bring to the Octagon. Performance details like weight class and one of twelve fighter archetypes define how you fight, while over 1600 new pieces of earnable gear, over 350 emotes, and more, allow you to put your personality on display while doing it.

Connected Player Profile
Build your fighter and watch their Legend grow as you compete and earn across game modes. Completing challenges earns XP for your Connected Player Profile. The XP you earn unlocks rewards, such as custom fight tops, accessories, and player card backgrounds, which come together to showcase your personality and identity