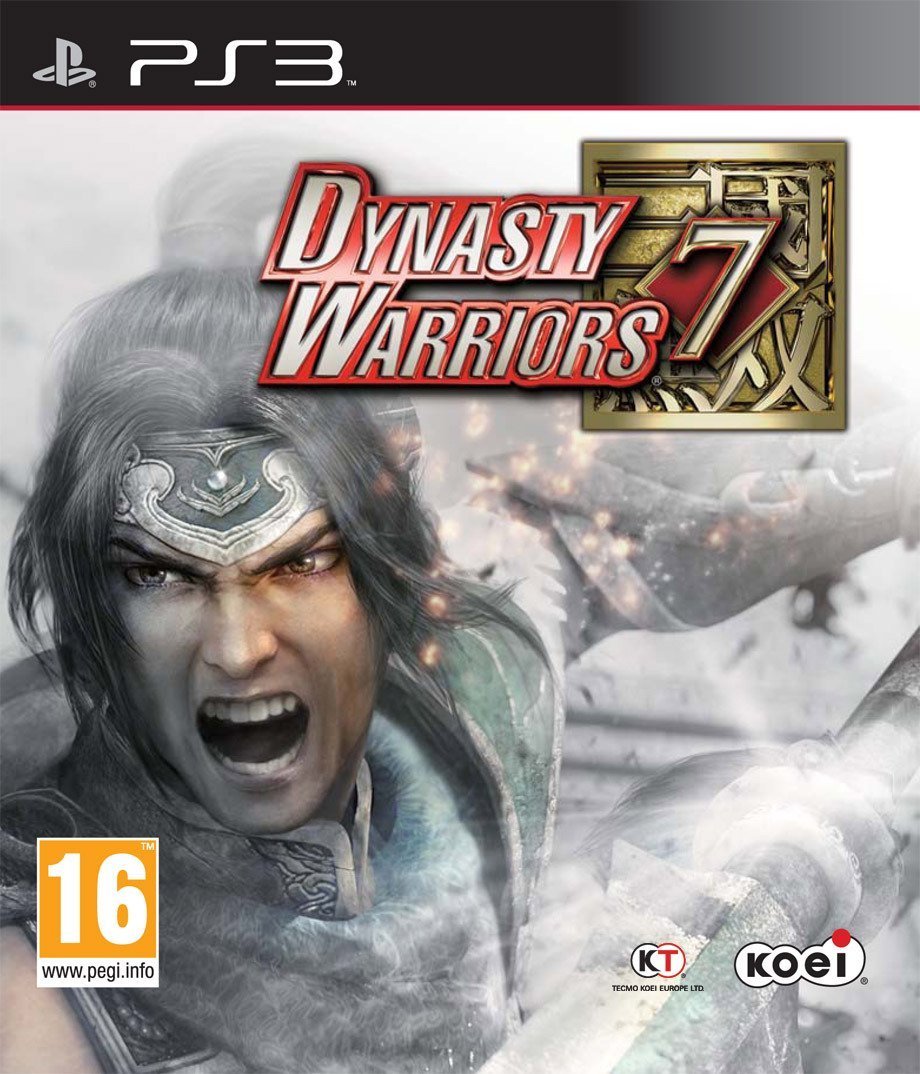 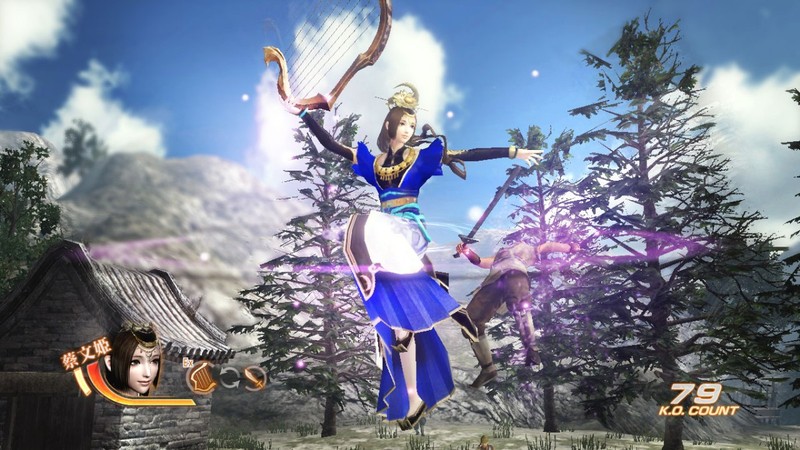 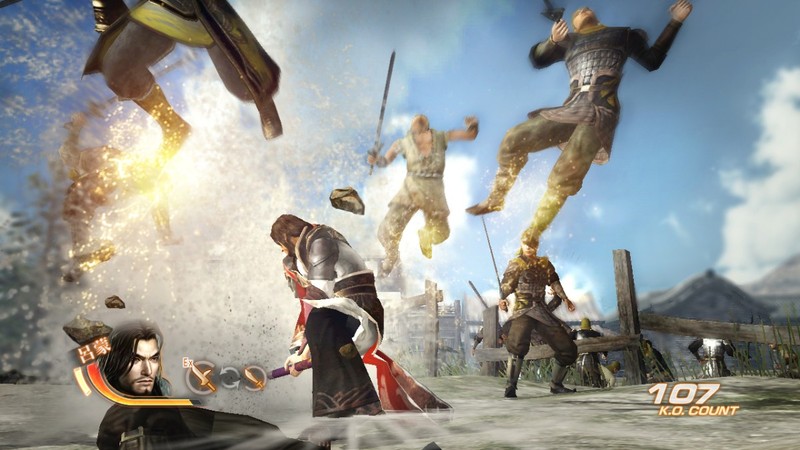 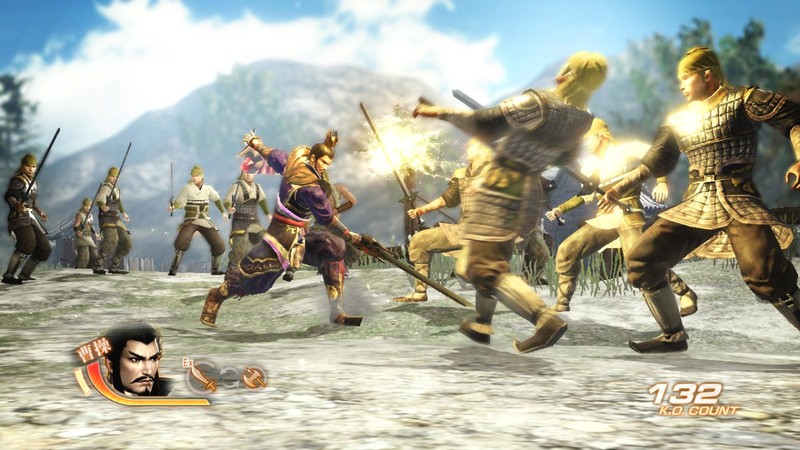 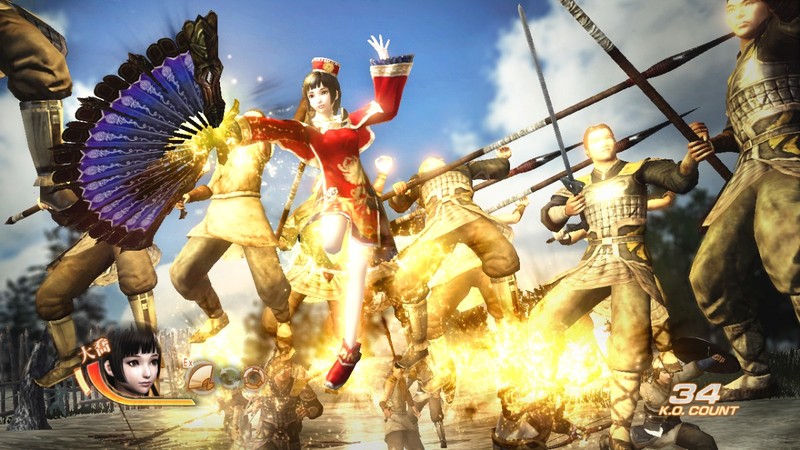 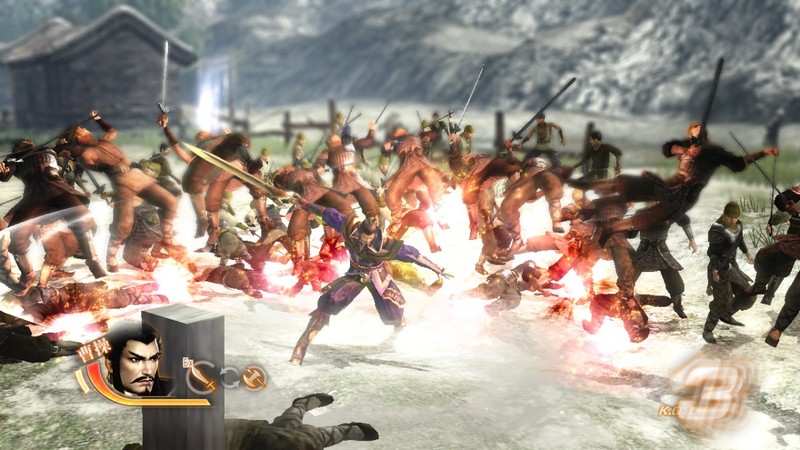 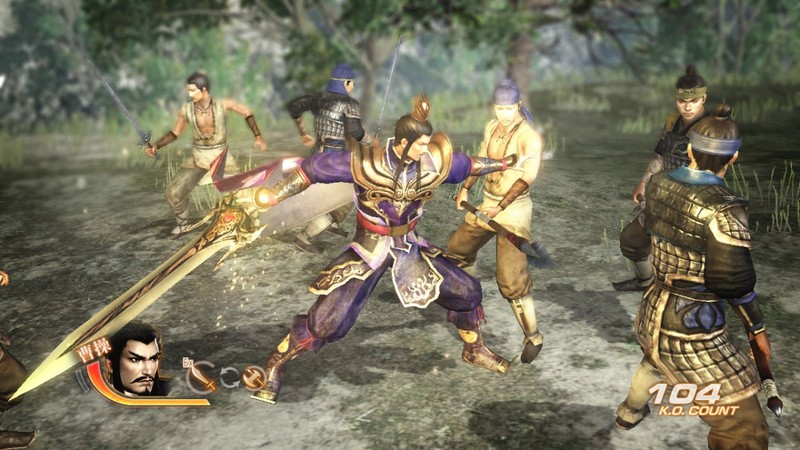 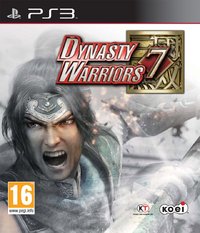 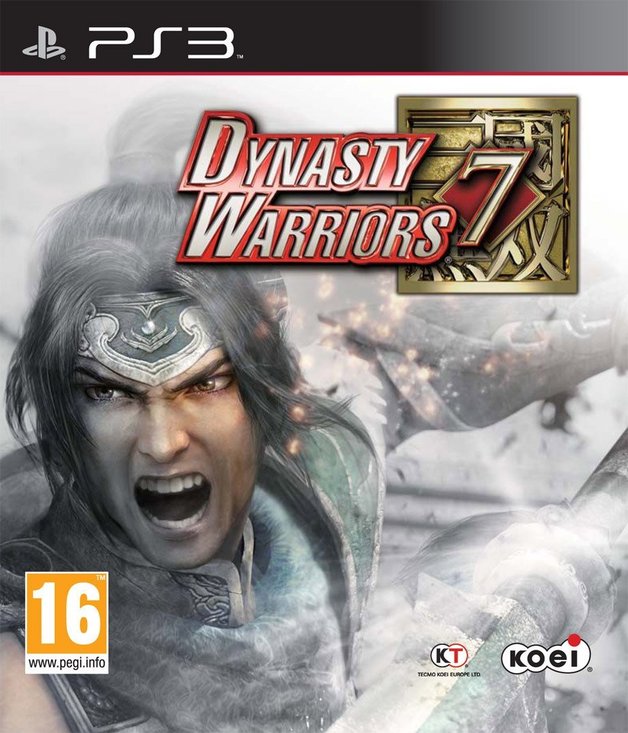 Dynasty Warriors 7 is the second game I have played in the series (the first being Dynasty Warriors 3) and while they both are based on China's history of three kingdoms they are both very different games. Although with some big similarities.

While the game play is rather fun and exciting, it does get boring quickly (especially if your playing it on easy) as the hack and slash style of the game is quite repetitive and the maps on which you progress through are rather long.

Like other games in the series (as far as I know), all your characters (there are many you can choose from) have life, health, attack and defence stats. These can be quickly leveled up from killing significant enemies in each map.

There are also many weapons categories in the game which characters can level just by having the weapon equipped. Each character can only equip weapons of some categories but not all.

I would recommend this game to anyone who enjoys a good hack and slash with a variety of weapons, good levelling system and plenty of maps to choose from.

A Great game that has taken all the past games features and improved them tenfold as well as tweak any past mistakes & faults and improve on these.

There are two primary modes in Dynasty Warriors 7; Story Mode and Conquest Mode. Story Mode is split into four sections, where you're able to play through four different individual Kingdoms (Shu, Wu, Wei, Jin). Each of these stories is extremely lengthy, so there's a lot of content to get through.

Conquest mode is where you choose your own character and walk him, or her, through a map which consists of loads of battles and cities to conquer across China, while unlock weapons, characters, mounts, cities etc. You can also change character at any time during this mode and play co-op offline or online. One of the best stages you will do near the bottom. You will face the forces and Wei, Shu, Wu simultaneously, which will later be joined by Jin forces and later Lu Bu. At the end of this you will unlock the Red Hare mount.

In this game, you can carry two weapons and switch between them at any time. This feature gives you the ability to create interesting weapon combinations for your character; you can even do this in the midst of battle by changing them in the pause menu. With a whole new force story to follow (Jin) it should satisfy any past Dynasty Warriors Fan.

I love how it changes Seemliness from a video clip into game play is a nice new feature. Its very clever when you’re playing a character then a movie clip will pop up and at the end of the clip you’ll flow into a new character to play and sometimes you’ll be given a different task to do. Alot of critics say this is just a simple button masher game but it is so much more than that. It has come a long way from what it used to be. It has a great story that has some new bits added to it as well as altered parts so as to involve the new characters, not only from the Jin Kingdom but all Kingdoms.

If your a long time DW fan like myself than the game sells itself. If you've never played any of the previous installments & love to mindlessly hack thousands of soldiers down on the battlefield- Than this is the game for you! Highly recommend & look forward to the Warriors of Troy release!

1 out of 1 people found this review helpful.
Tecmo Koei announced three new characters: Sima Shi, Sima Zhao, and Bao Sanniang. One of the goals with this Warriors game was to give it a cinematic feel. Tecmo Koei promises the switch between the battlefield and cutscenes will be seamless in Dynasty Warriors 7. In addition to story mode, this game has chronicle mode which uses stages players completed in other modes.

Dynasty Warriors 7 has two major gameplay changes. First, the variable attack system lets players switch between two weapons. It possible to do this during a combo so you can start with a sword and finish an enemy off with say a portable ballista, just like the one shown online. Players also have two musou gauges and two musou moves. Yes, it possible to chain musou attacks.

Comments: Completely brand new with the original game case, in excellent condition! Disc have never been played with! Includes manual and (if any other) everything else that comes with it inside. ("Untracked Regular Post" delivery option is actually for Rural Tracked Courier Deliveries. If you live in a, "RD" rural area, please select this option of delivery method.)