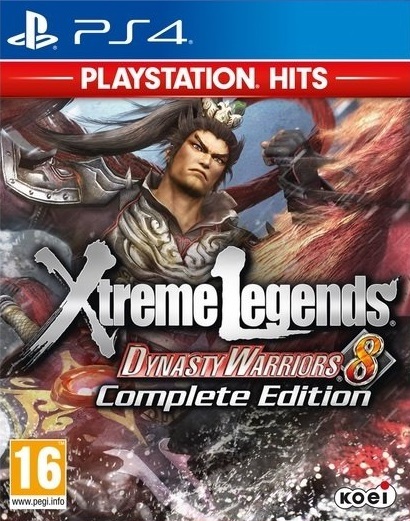 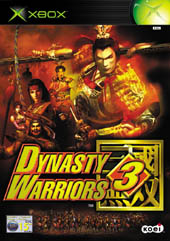 Due to COVID-19, we're unable to accept orders for non-essentials items at this time. Learn more...
Become a warrior from the ancient Chinese era of the Three Kingdoms with Dynasty Warriors 3. In this latest addition to the Dynasty Warriors series, we have challenged the limits of Tactical Action, and have added many new features such as 2 player mode and character-specific scenarios that alter according to gameplay. By combining the genres of action and simulation, this game seeks to provide the ultimate in video game entertainment.