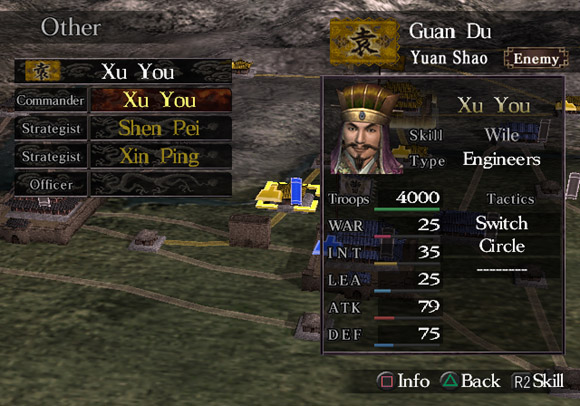 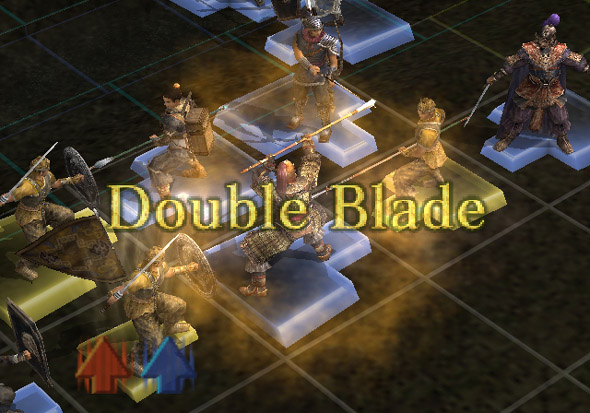 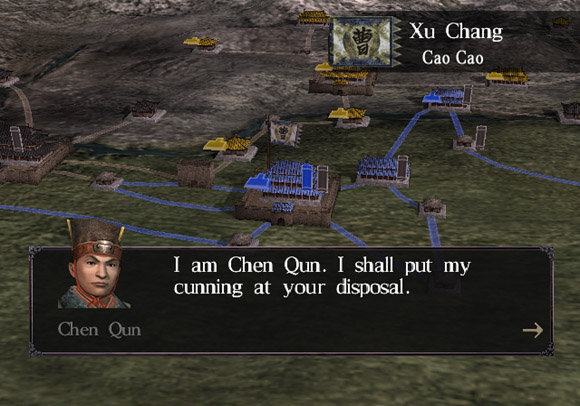 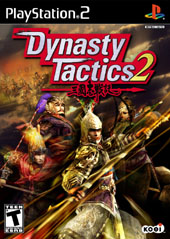 I can't believe it, someone actually made a strategic RPG. This game is chess (fun chess) and an RPG combined.

First thing, the graphics are near perfect. They don't actually need to be any better. They do their job perfectly.

Second thing, the gameplay. While the slowness of it may turn some people away, the complexity will hook most. It is fun to puzzle over how to set up combos but sometimes depressing when you get them wrong.

The gameplay is the driving force behind this game but there are other great aspects. There is only one storyline but it can be played from four diferent angles. This is funny as you get confused to who is right and who is wrong. Cao Cao is portrayed as a tyrant UNTIL you actually use him. Then he appears to be the hero trying to hold China together.

If the strategy element is a bit too overwhelming, try Phantom Brave. It's quite similar but with more roleplaying aspects. I give both 5 stars.

Dynasty Tactics 2 is a turn-based Tactical simulation game where the players' task is to annihilate enemy armies by forming chain reactions of high-intensity tactical manoeuvres. Assuming the role of a general the player seeks to unite the warring states of China's legendary Three Kingdoms The original Dynasty Tactics launched in the autumn 2002 reinventing the genre of Tactical Simulation. The title received widespread critical acclaim including the accolade of IGN.com 'Readers Choice Award for Best Strategy Game 2002' and the Bronze award from Official PlayStation 2 magazine. The Dynasty Tactics series chronicles the turmoil that took place after the fall of China's Han Empire. The civil war that followed was a dagger into the heart of China, Bandits, warlords and legions of mercenaries ravaged the once noble land and ripped the empire into three warring states, on those battlefields the heroes of the Three Kingdoms were born. Features:
Release date NZ
December 6th, 2003
Game Platform
Publisher
Koei
UPC
5060073300181
Product ID
1460798