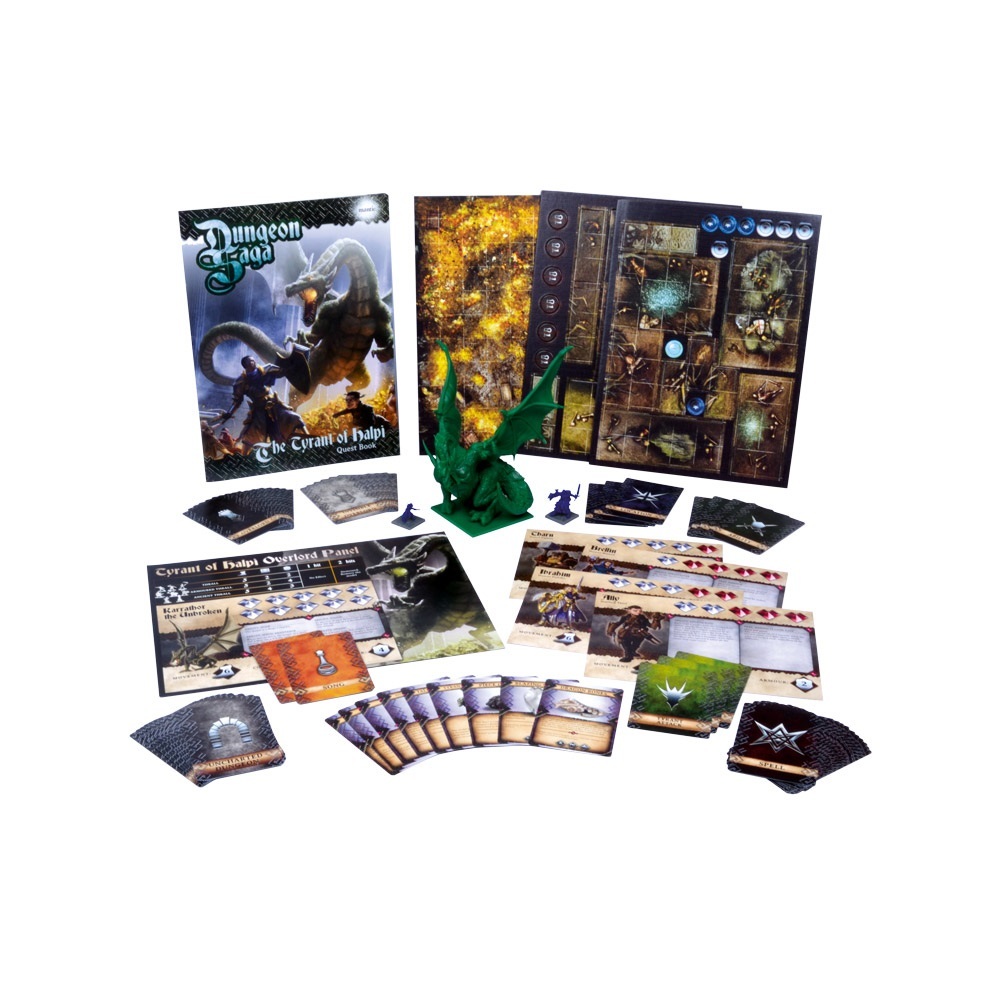 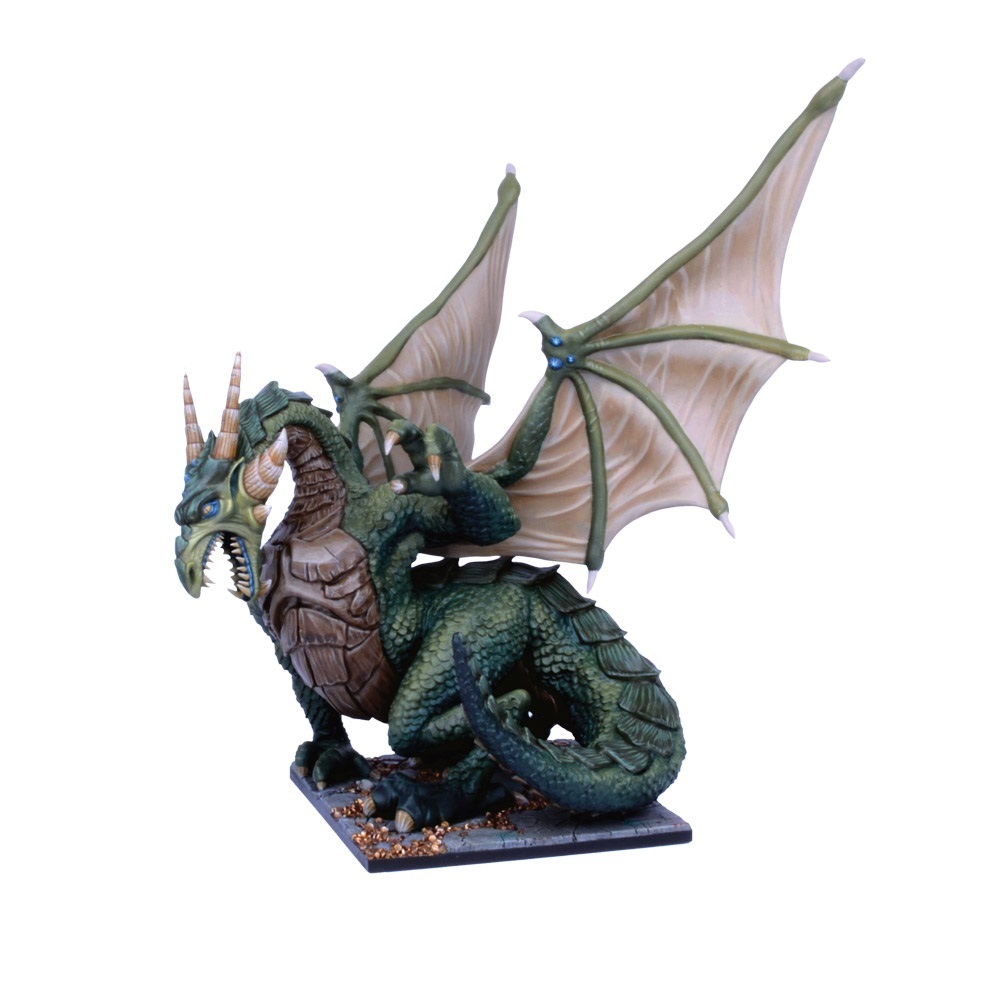 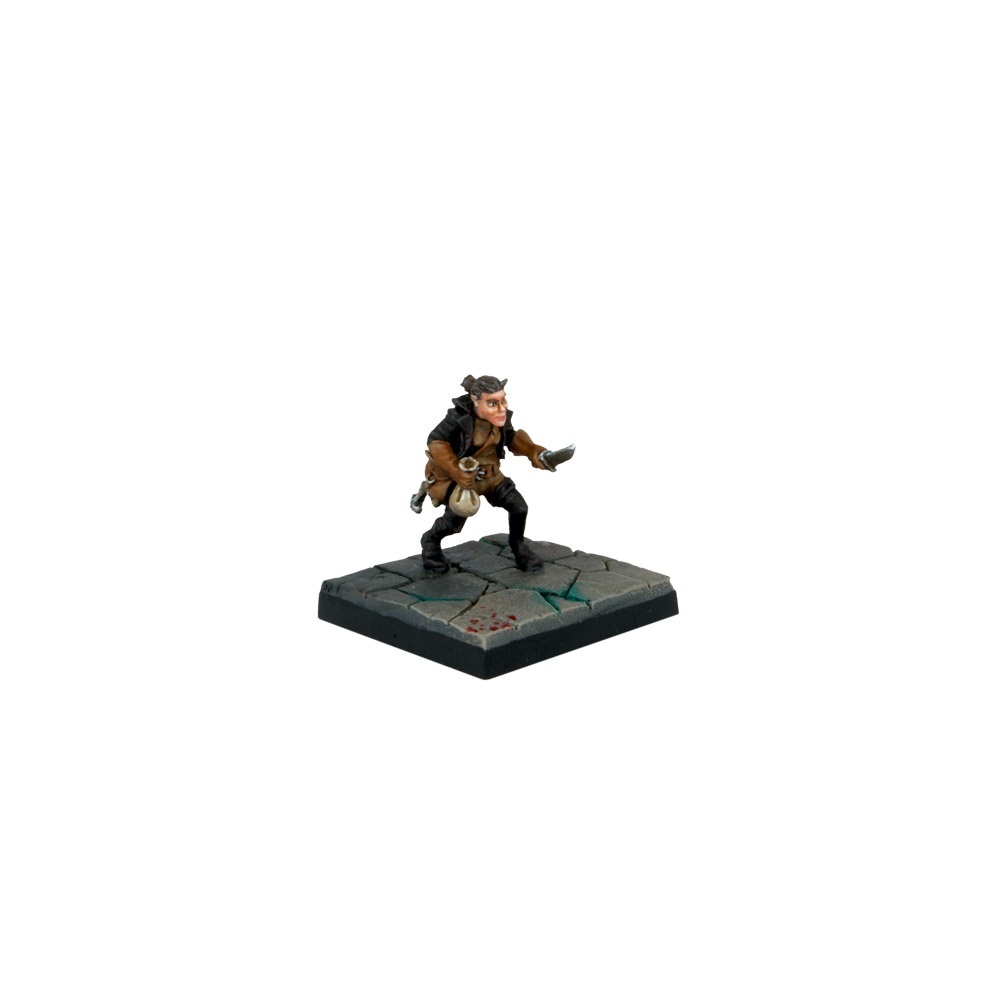 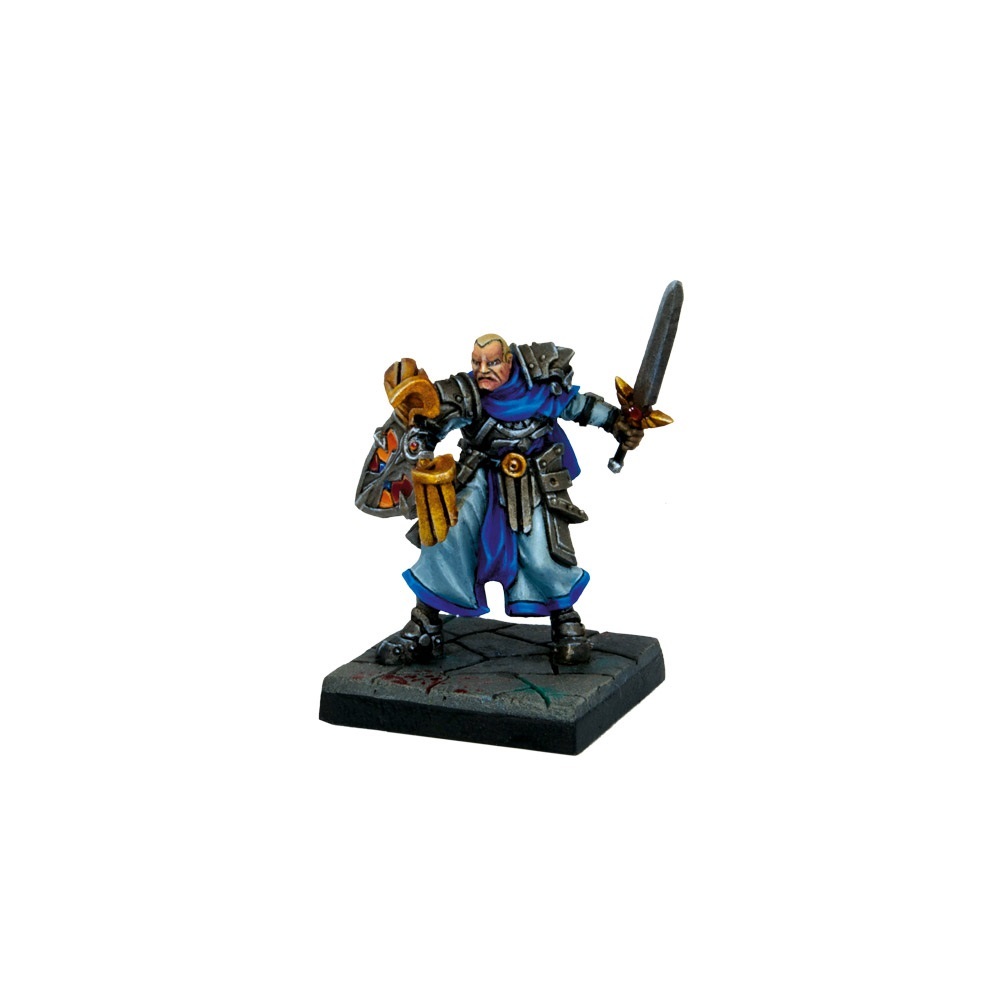 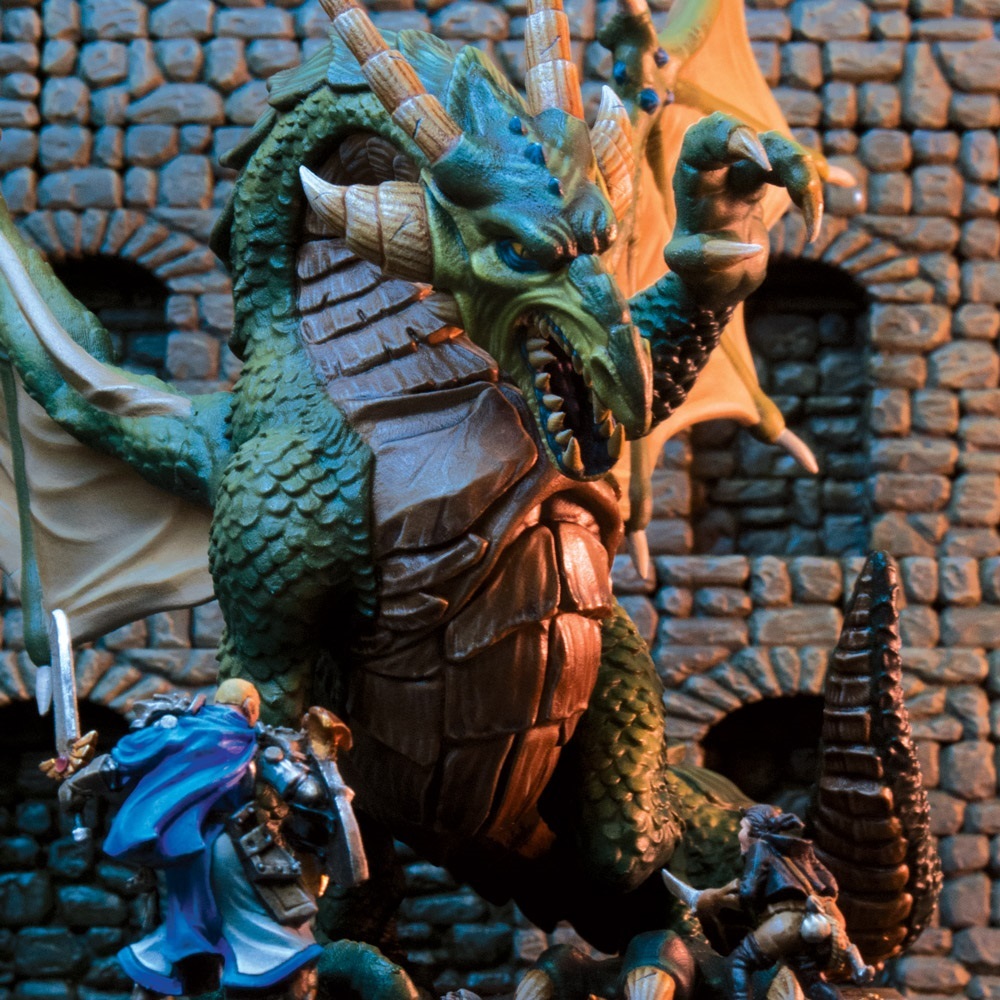 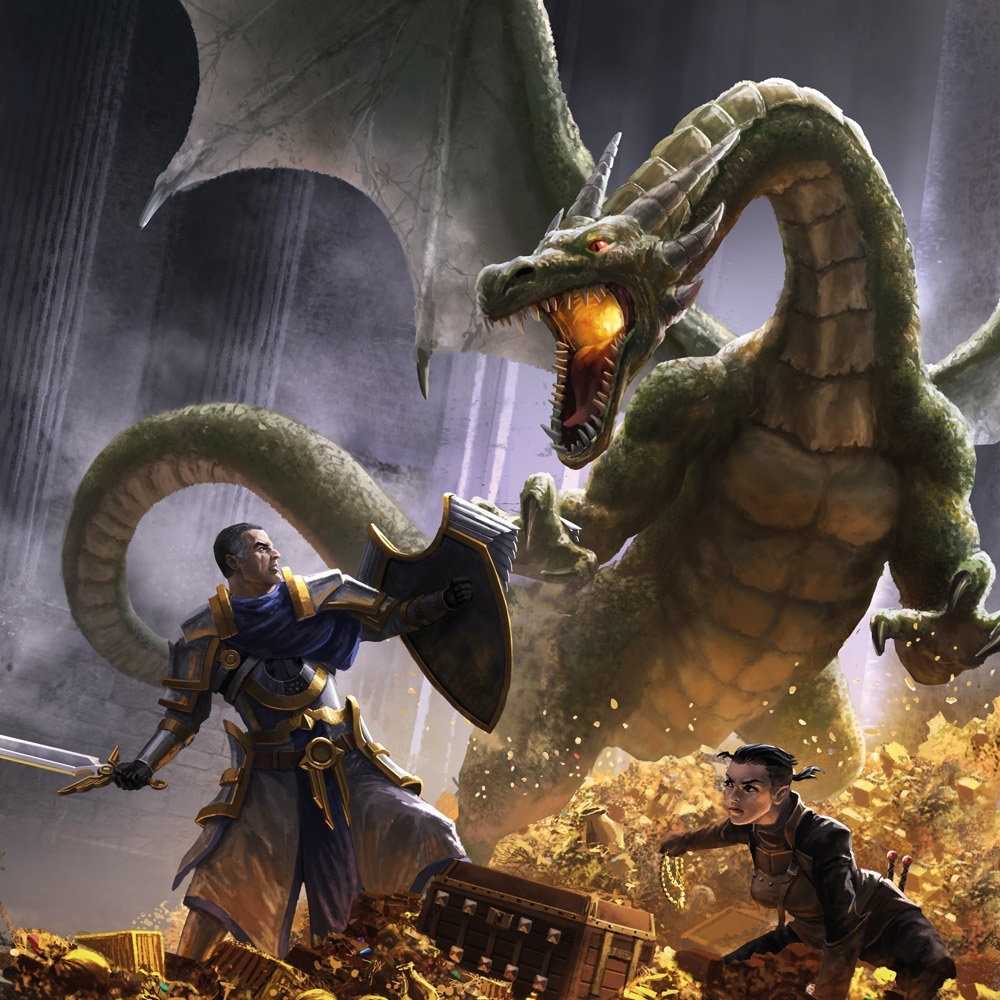 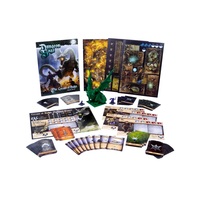 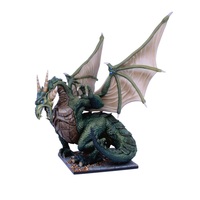 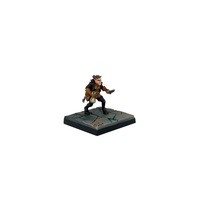 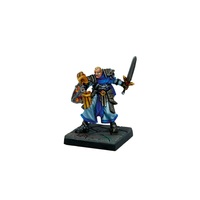 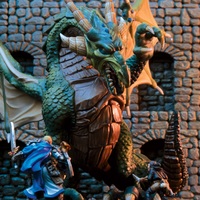 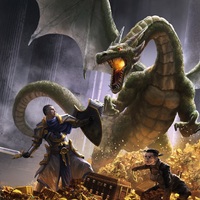 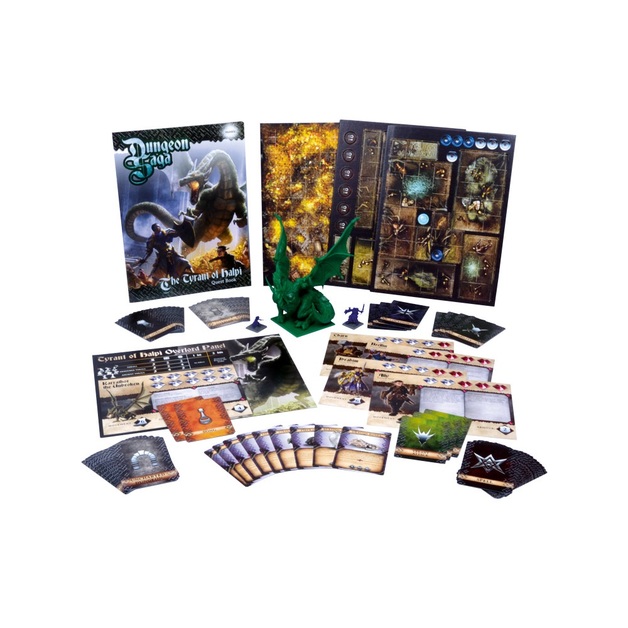 This quest pack introduces an all-new storyline, challenging adventures and exciting new components to add to your Dungeon Saga collection.

In the Tyrant of Halpi, join the quest to slay the mighty Dragon known as Karrathor and retrieve an ancient Eleven crown from his very jaws. A descendant of the Father of Dragons, this wild Drake broke free of humiliating servitude in a fit of rage, biting his Elf-Lord master clean in two and feeling to isolation in the mountains where he now resides. Dare you enter his domain?

Infiltrate the Dragon's Keep! A race against time to recover the God-Splinter from the Dragon's maw, or fall under it's strange spell.

A Battle to the death! Your heroes will be hard pressed – either fighting those enthralled to the power of the crown, or the mighty Karrathor himself.

Face the Tyrant of Halpi! A descendant of the Father of all Dragons, Karrathor turned on his elven masters. He has grown immeasurably in strength and power since. 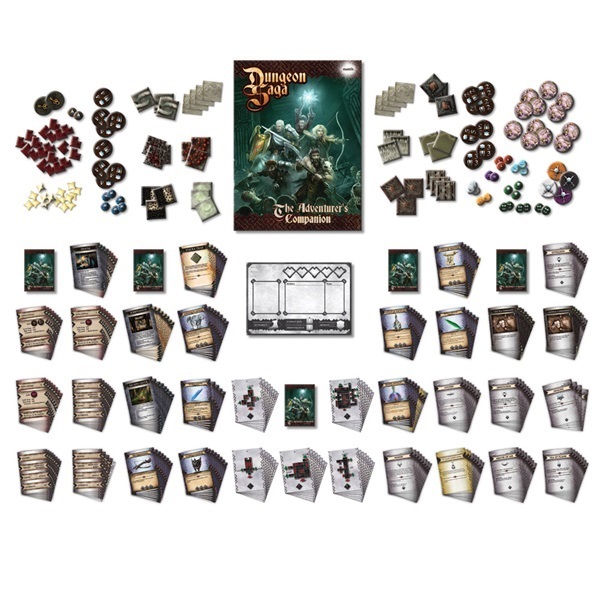 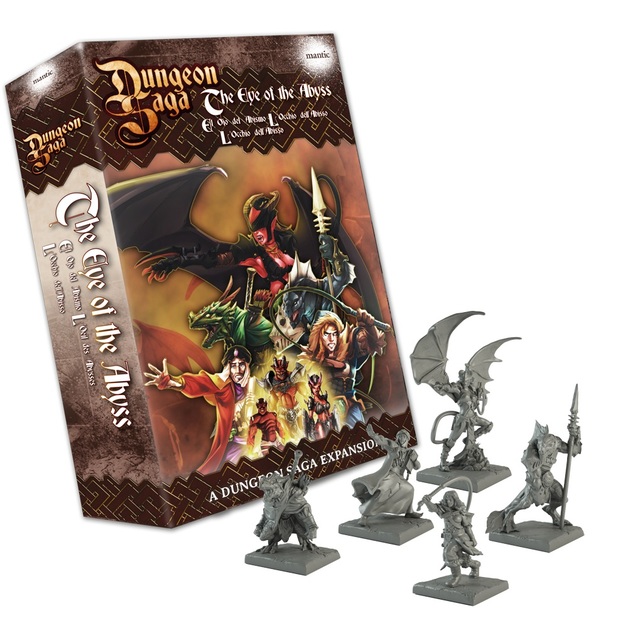 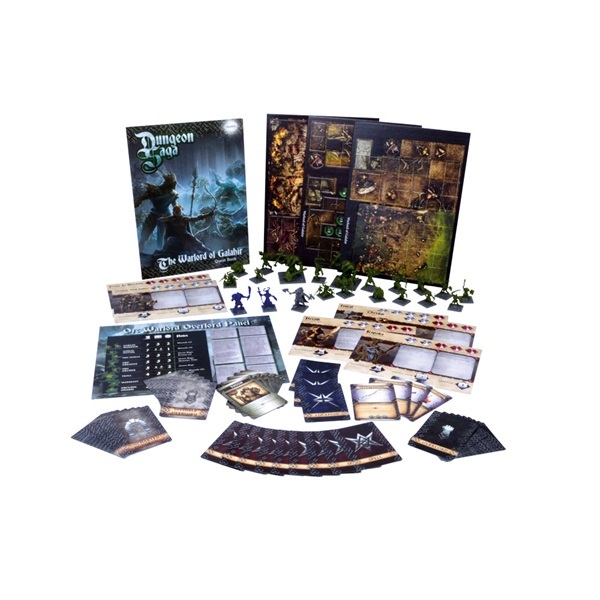 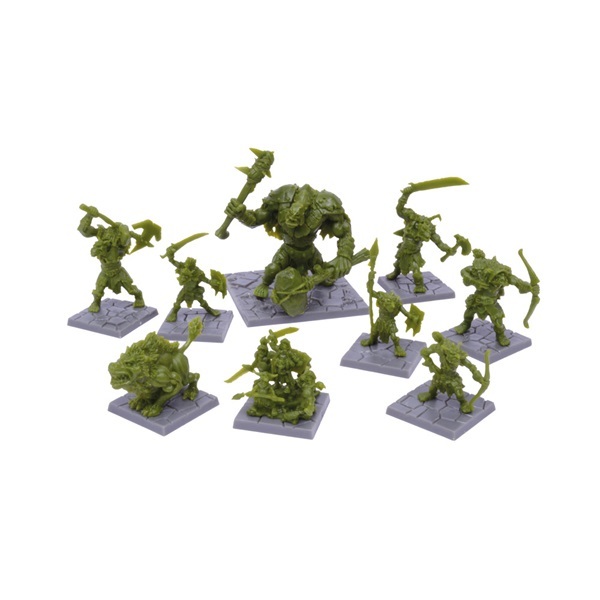 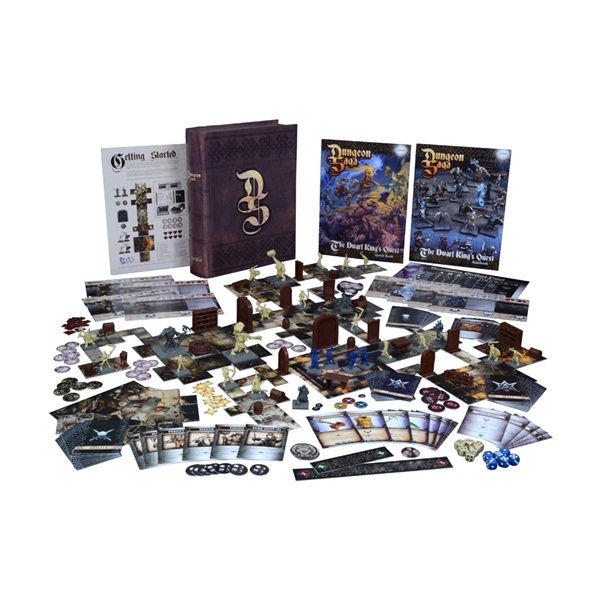 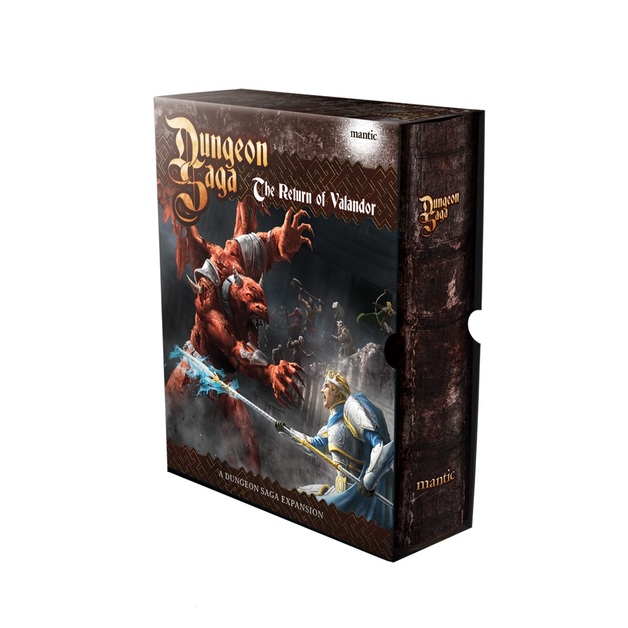 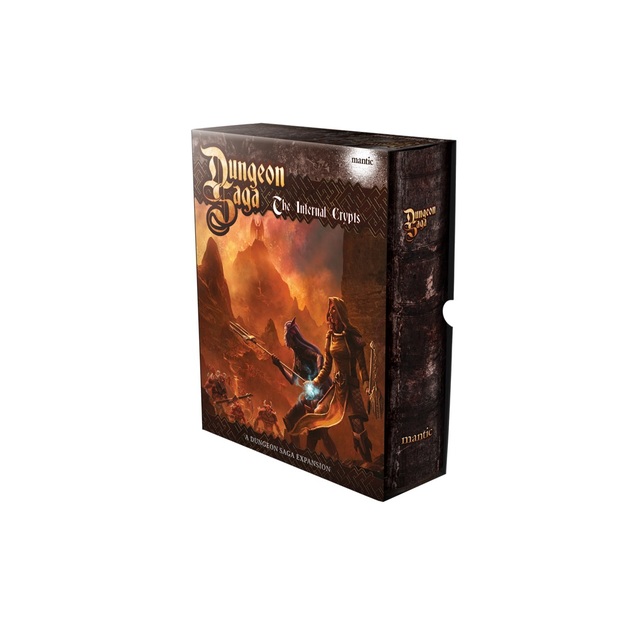 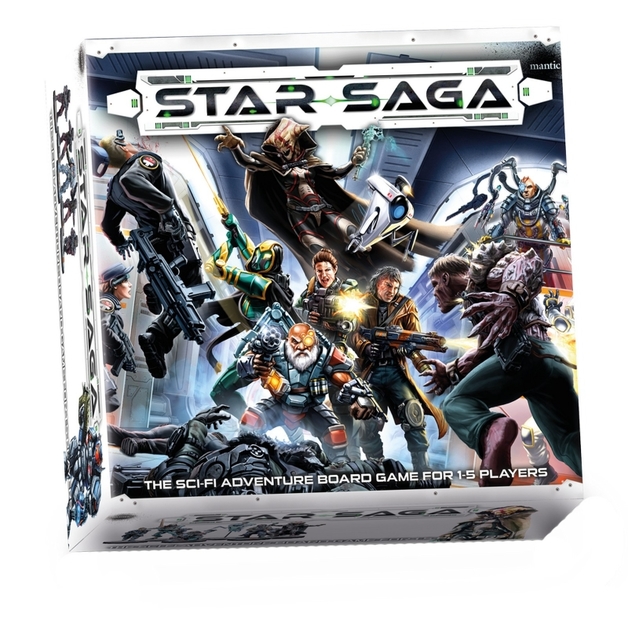