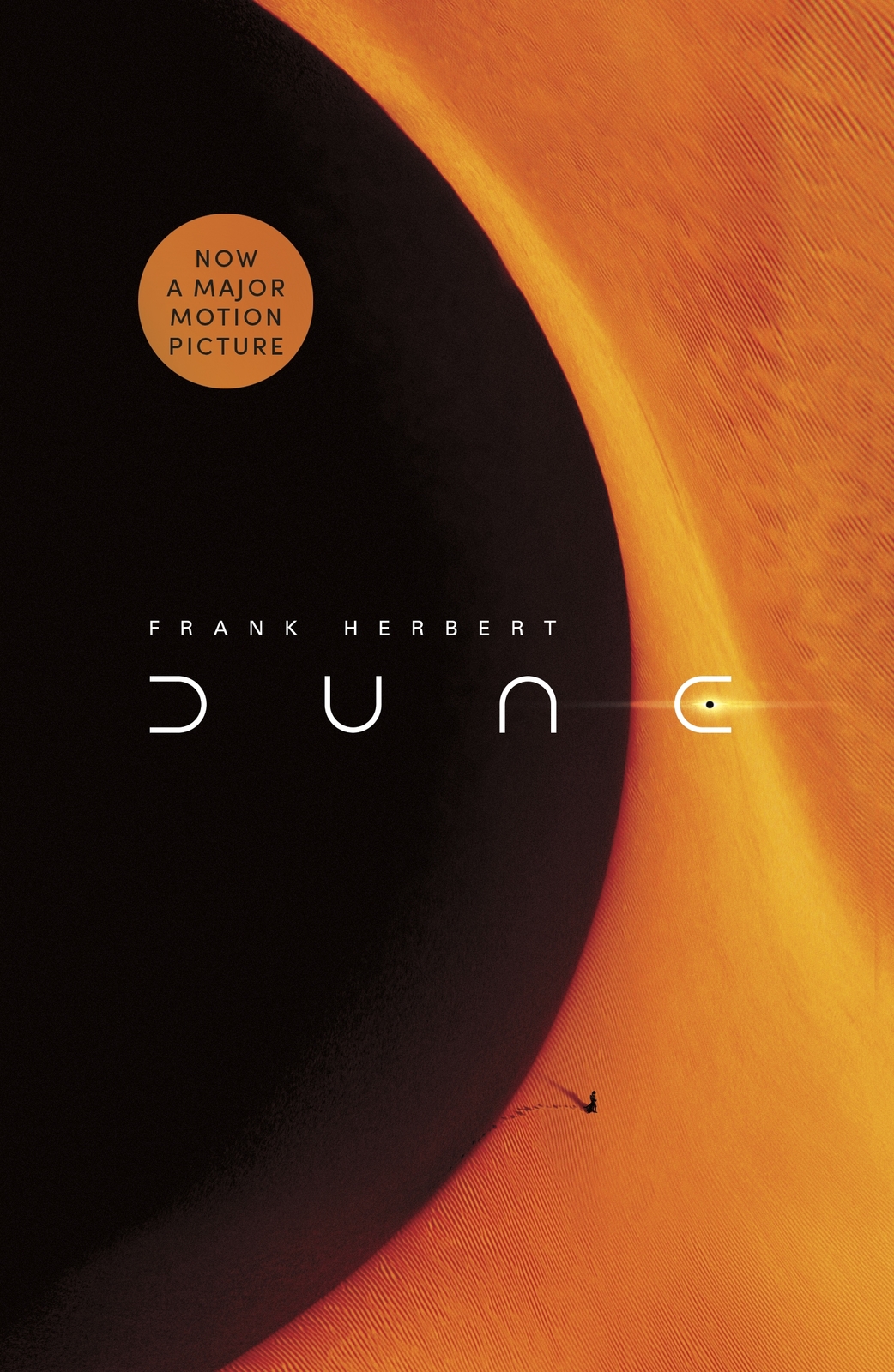 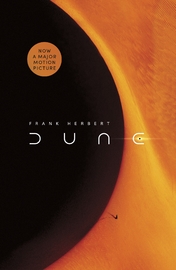 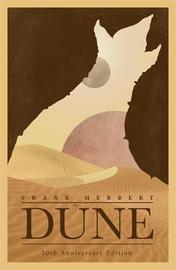 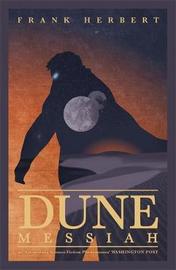 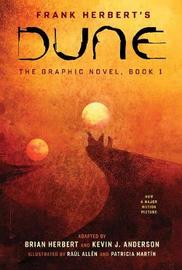 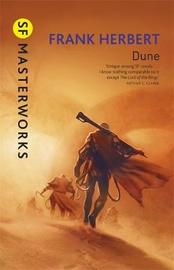 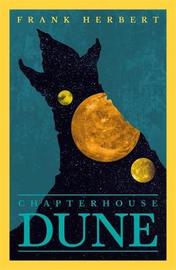 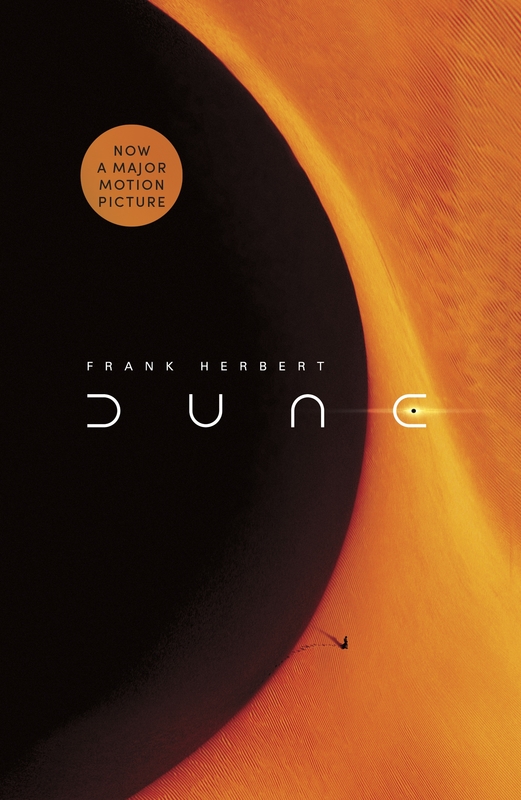 Before The Matrix, before Star Wars, before Ender's Game and Neuromancer, there was Dune, one of the greatest science fiction novels ever written.

Melange, or ‘spice’, is the most valuable – and rarest – element in the universe. And it can only be found on a single planet: the inhospitable desert world Arrakis.

When stewardship of Arrakis is transferred to his house, Paul Atreides must travel to the planet's dangerous surface to ensure the future of his family and his people. But as malevolent forces explode into conflict around him, Paul is thrust into a great destiny beyond his understanding.

And in this game of power, only those who can conquer their fear will survive.

Frank Herbert was born in 1920. His colourful and varied career included stints as a radio news commentator and jungle survival instructor. He is best known for creating the world of DUNE, which became the bestselling science fiction novel of all time. It won great acclaim, as well as the Hugo and Nebula awards, establishing Frank Herbert as a master of modern science fiction. He died in 1986. His son, Brian Herbert, has now begun a new series of Dune novels, Prelude to Dune in collaboration with Kevin J. Anderson . The first novel to appear in the new series is House Atreides, published by Hodder & Stoughton.