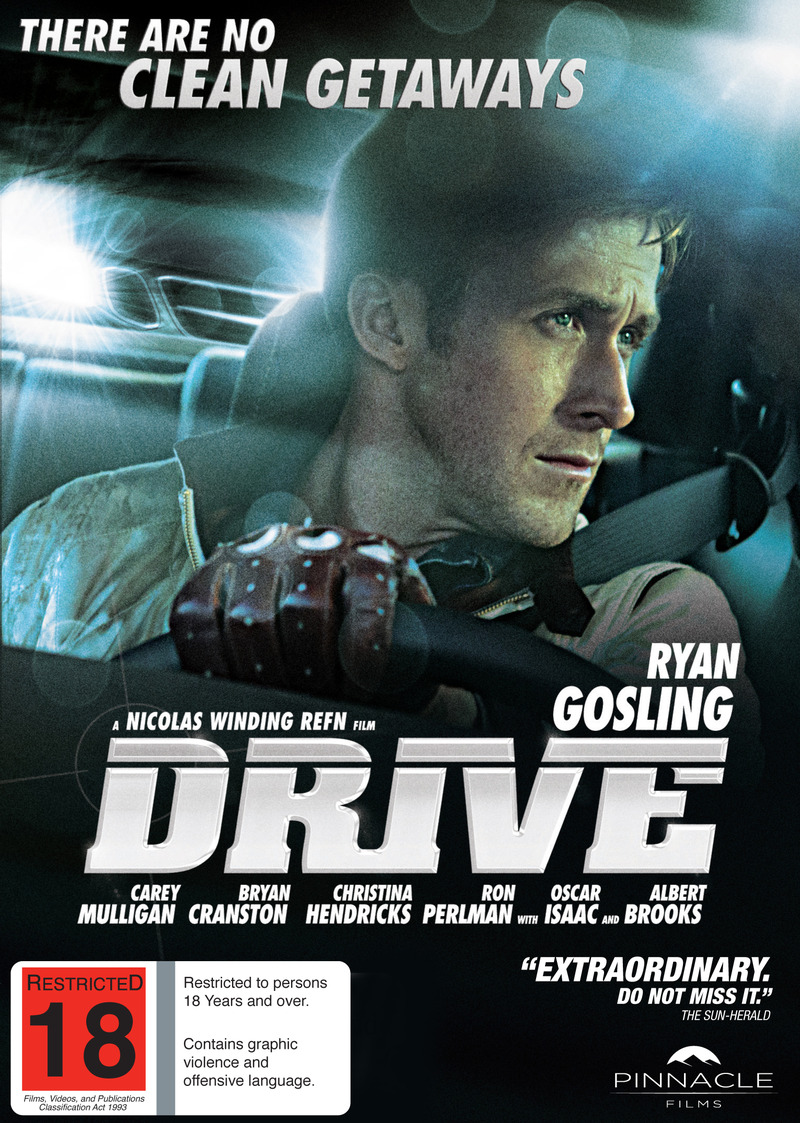 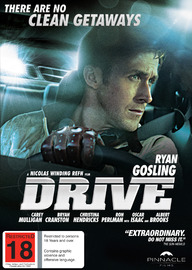 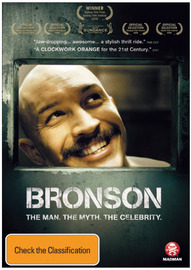 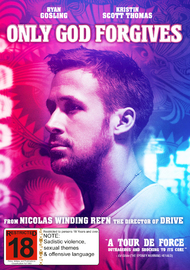 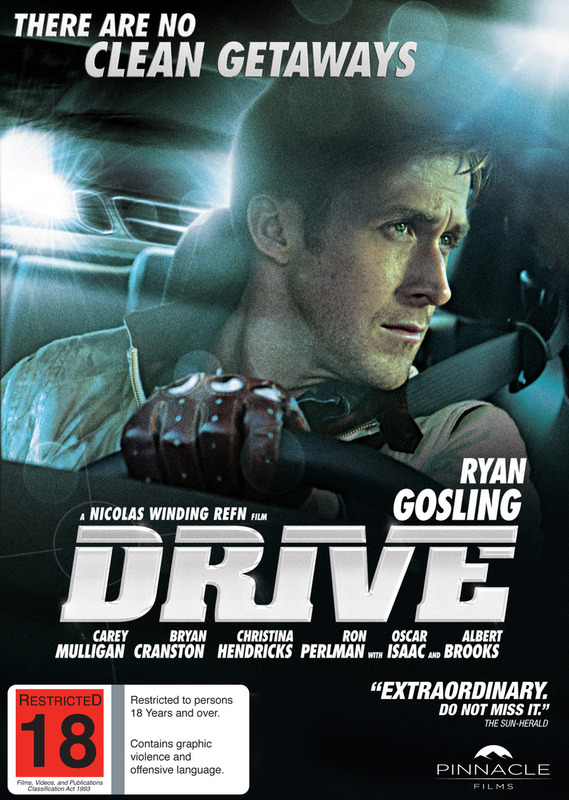 An all round perfect film. Fantastic cinematography, direction, lighting, writing and acting. A must-see.

“If I drive for you, you give me a time and a place. I give you a five-minute window, anything happens in that five minutes and I'm yours no matter what. I don't sit in while you're running it down; I don't carry a gun… I drive”.

Movie Stunt Driver by day; Getaway Wheelman for hire by night, Ryan Gosling starts as “Driver” a man who answers to no-one and plays by his own rules. Living in the shadows as he takes jobs from pseudo-mentor Shannon (brilliantly portrayed by Breaking Bad's Bryan Cranston), Driver reluctantly works to build a lucrative race car contract, under the bank roll of unsavory underworld figures Nino (Ron Pearlman) and Bernie Rose (a scorching effort by Albert Brooks) Life is a blur of film sets and crime scenes; until he sees the opportunity at a ‘normal’ life by taking care of his beautiful neighbour and solo mother, Irene (Carey Mulligan) and her son Benicio. As Driver settles into his new role, peace is disturbed by the return from prison of Irene's husband, Standard (Oscar Isaac) and his seedy organised crime contacts and dealings that pollute their lives. Based on the novel by James Sallis and winner of the Best Director accolade for Nicolas Winding Refn at Cannes Film Festival – this is the MUST see film of 2011.