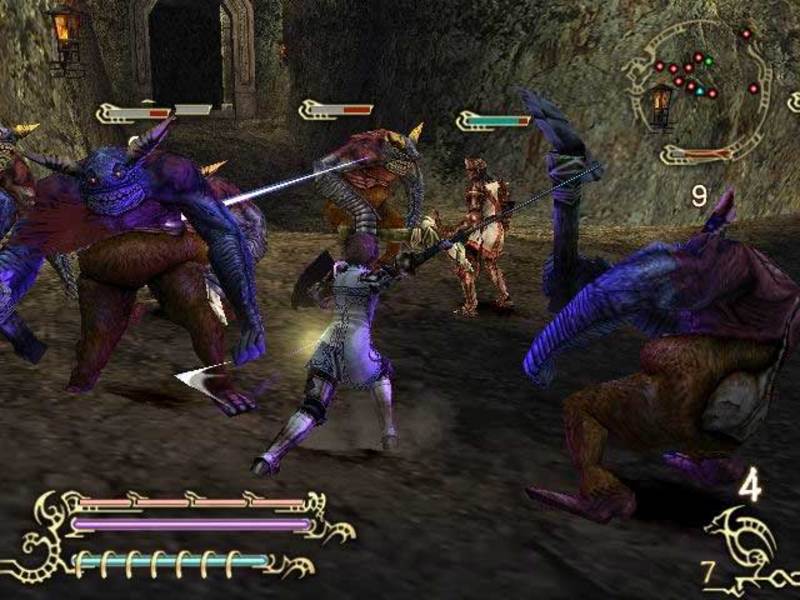 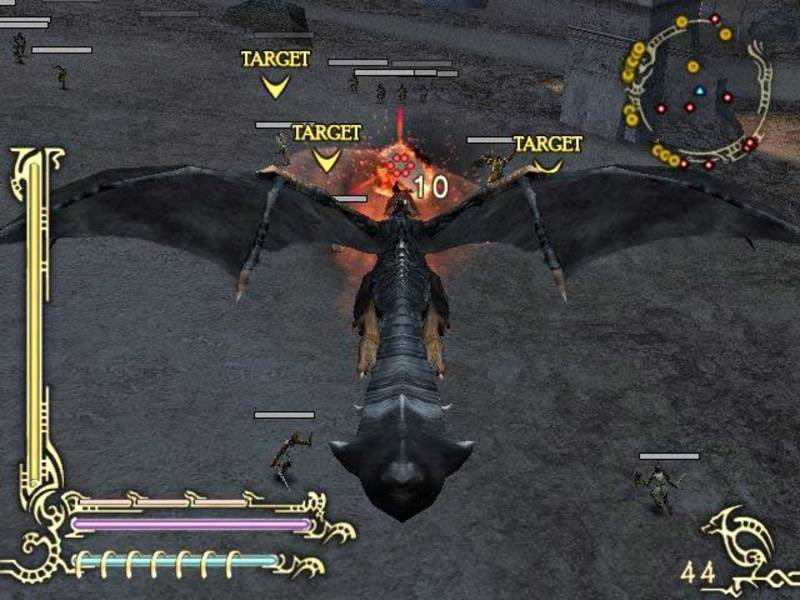 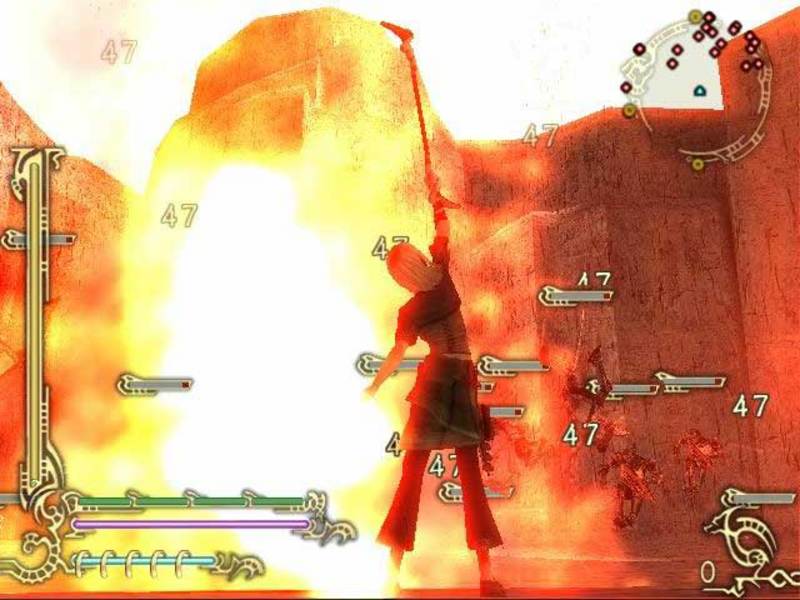 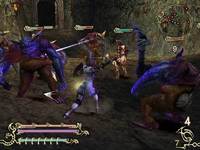 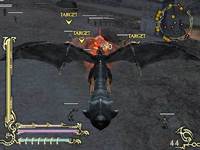 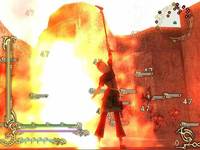 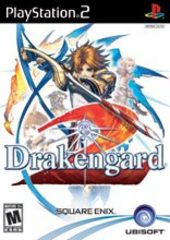 Unavailable
Sorry, this product is not currently available to order
It has been more than 18 years since the world-shattering events of the original game, and the Union has once again appeared, in the guise of a group known as the Knights of the Seal. It appears that the world has found peace, but it is a deceptive peace. Behind the scenes, thousands of powerless people are trampled in the name of the Seal.

Our hero Nowe is a young man, raised by a dragon and taken in by the Knights of the Seal. He has flown the skies on his dragon mount, his sword drawn, all in the name of the Order. His unusual upbringing and skills as a swordsman have earned him something of a reputation among his fellow knights.

Nowe's destiny changes forever when he meets a certain young woman. Manah has chosen to protect the world by making the world itself her enemy. Together, Manah and Nowe join forces to take on the Knights of the Seal and their legions of warriors in a quest for a true peace.