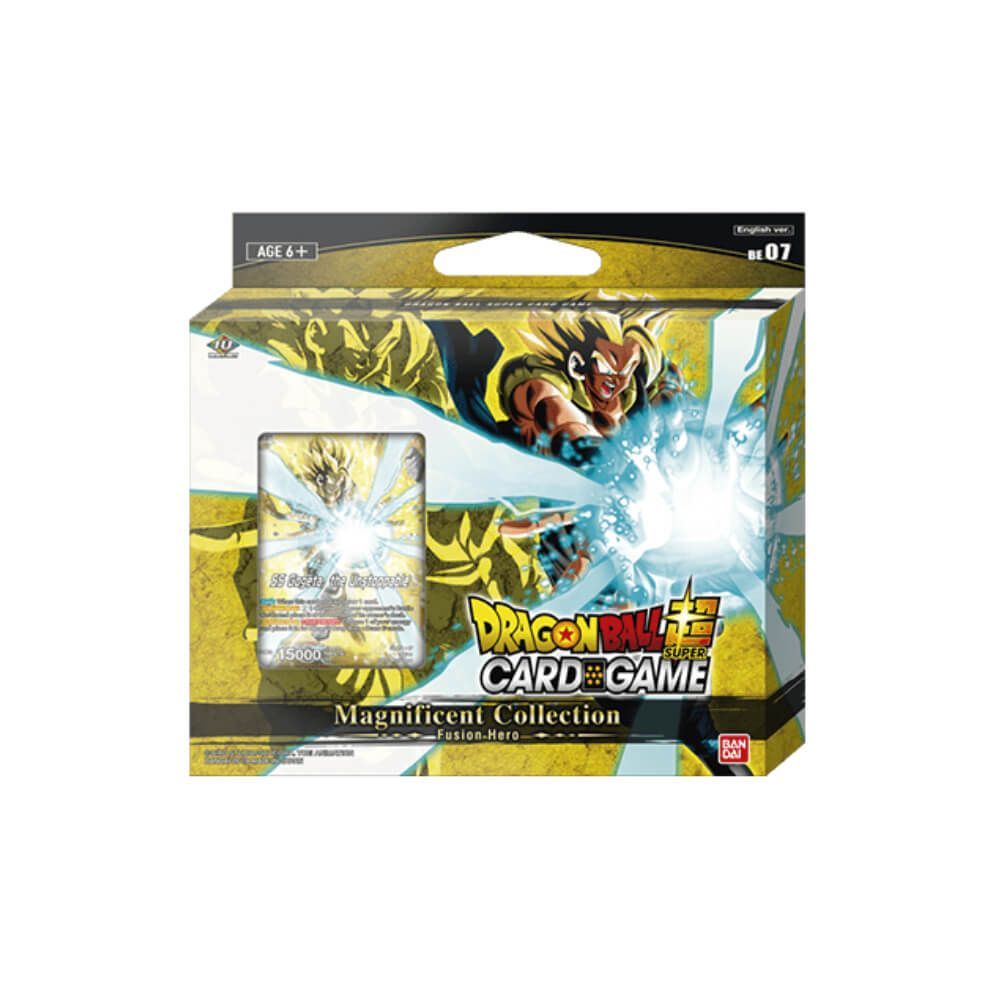 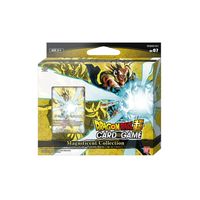 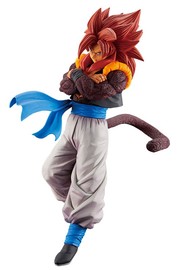 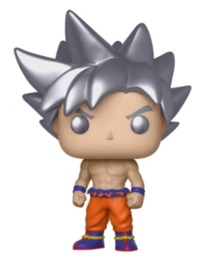 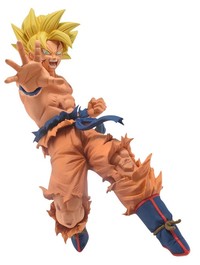 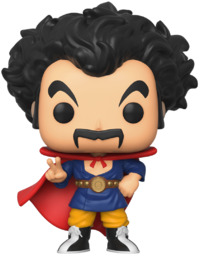 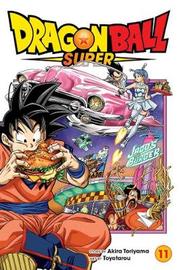 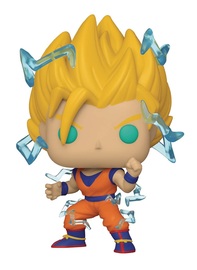 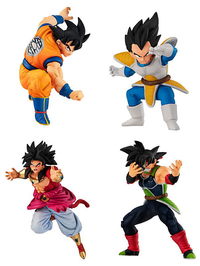 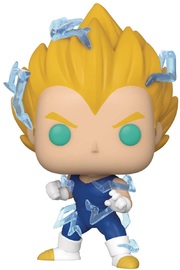 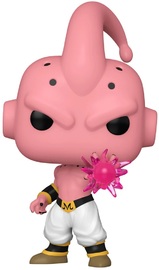 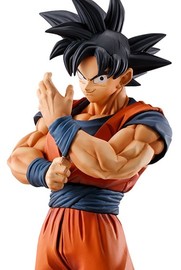 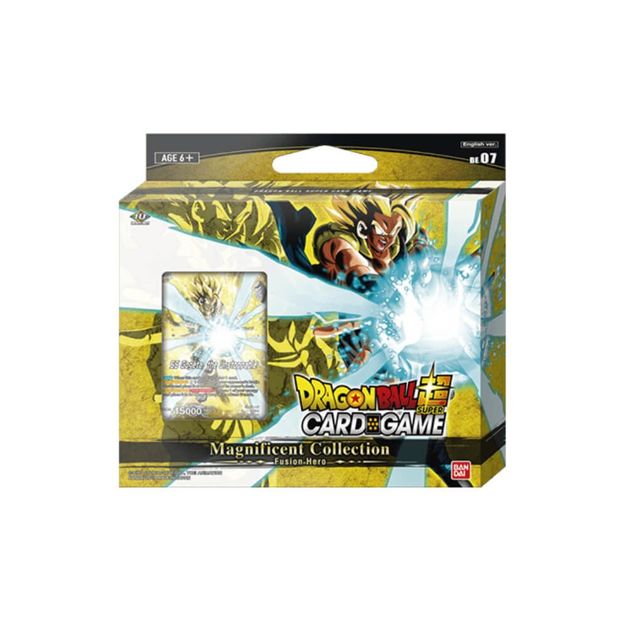 Included is the exclusive alternate-art for SS Gogeta, the Unstoppable. This artwork is only available in the Dragon Ball Super Card Game Magnificent Collection Gogeta: Br Ver. The deck is an incredible Gogeta themed deck that was crafted by the game designers themselves. It is tournament legal, allowing for competitive play straight out of the box.

Use the Gogeta Structure Deck out of the box, or use the 92 included cards to build a Magnificent deck!