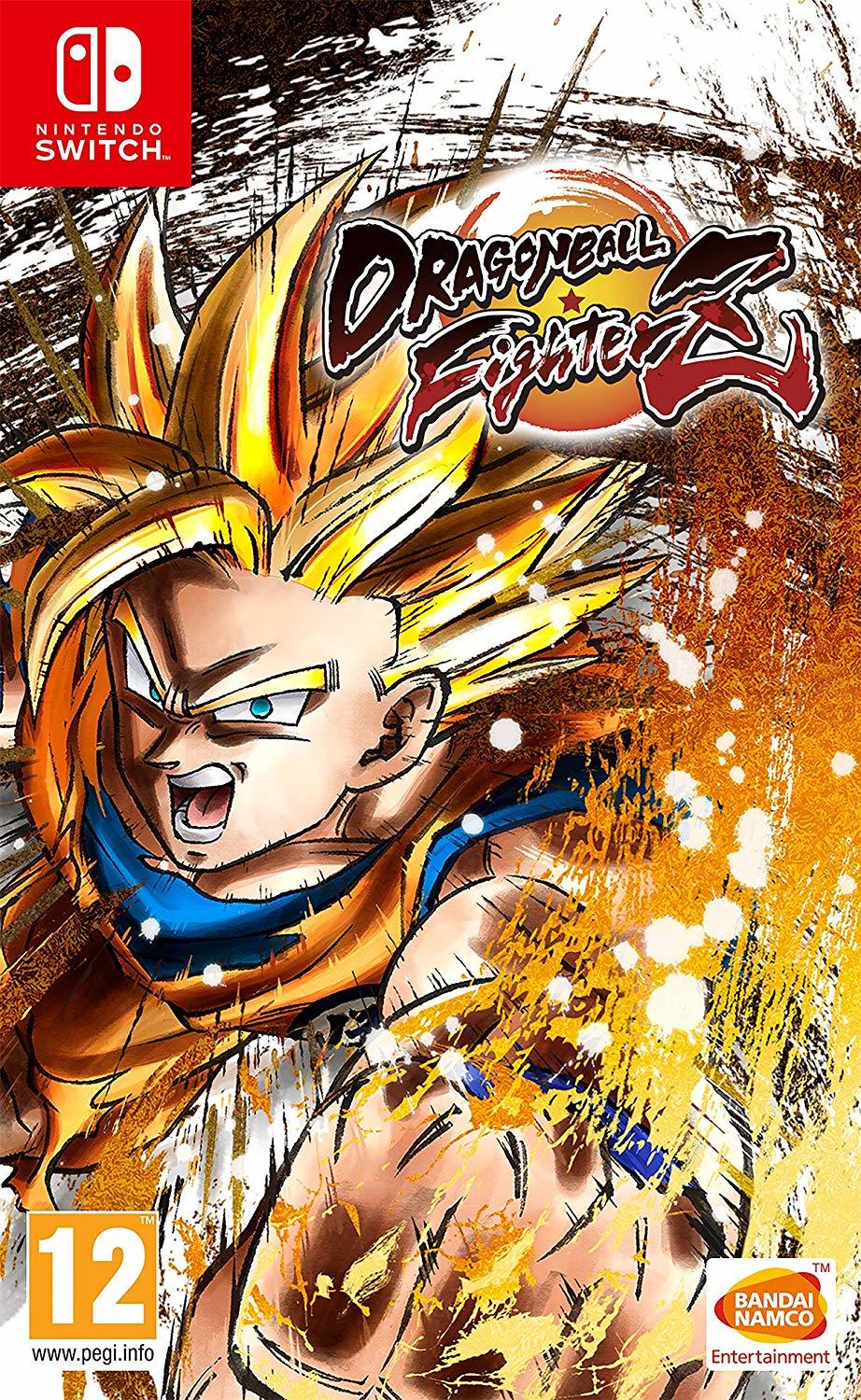 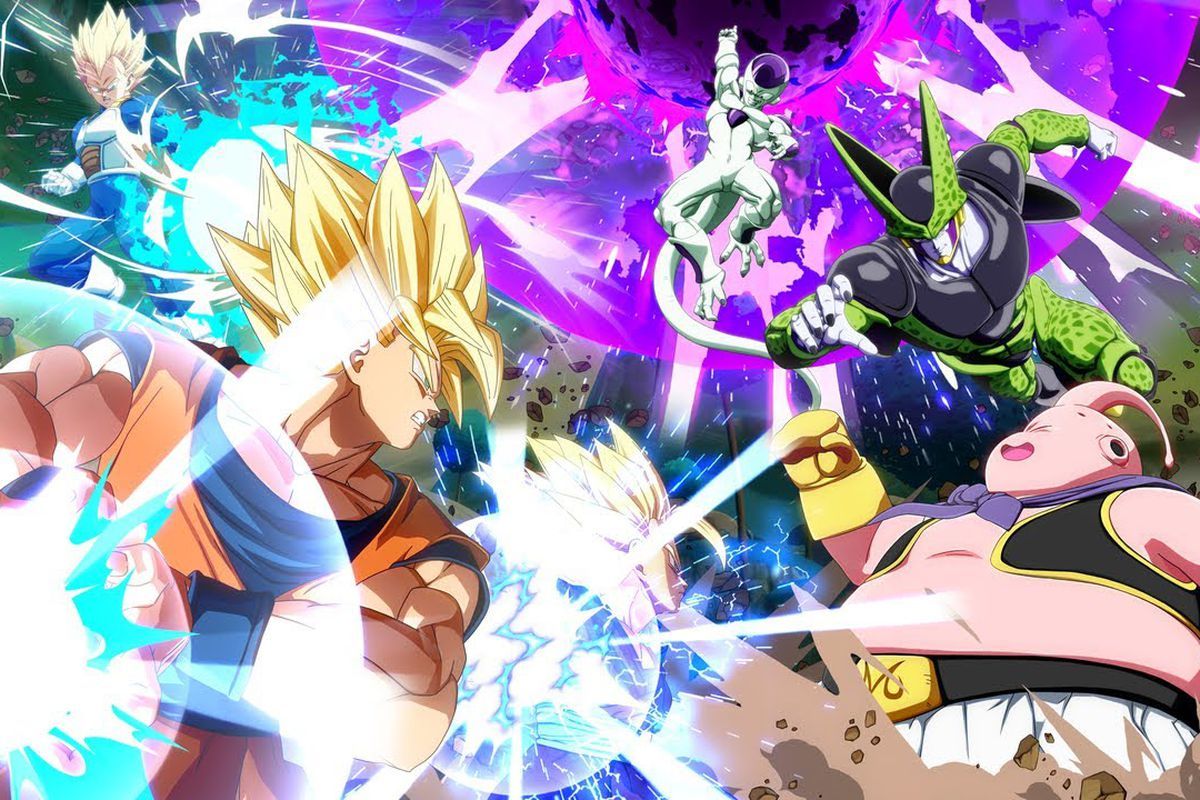 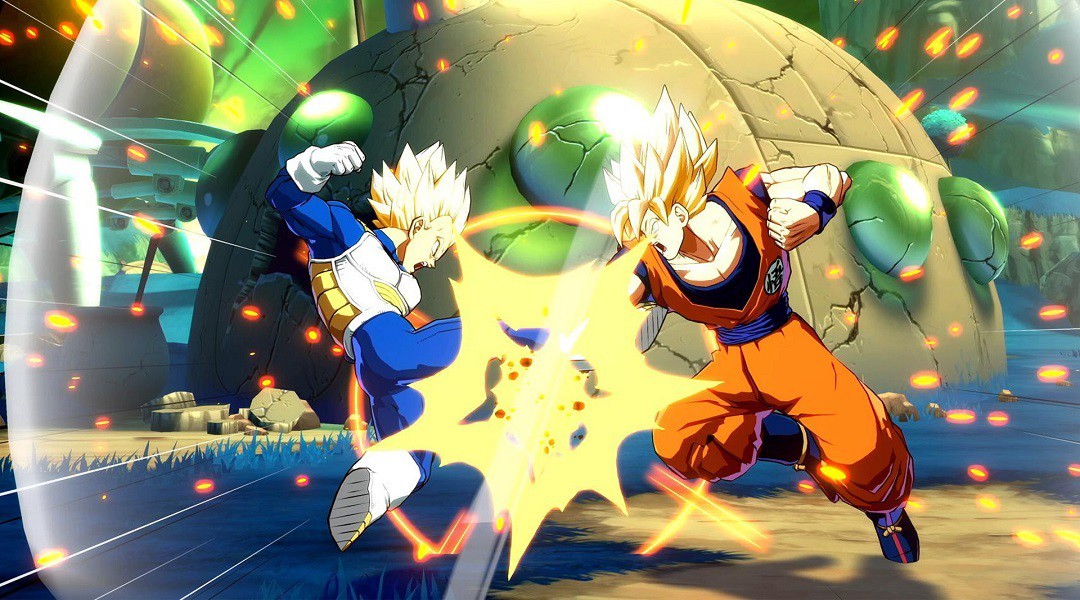 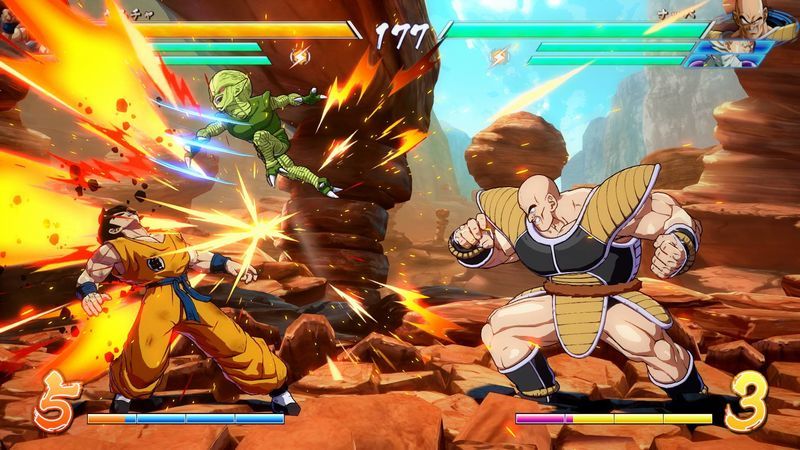 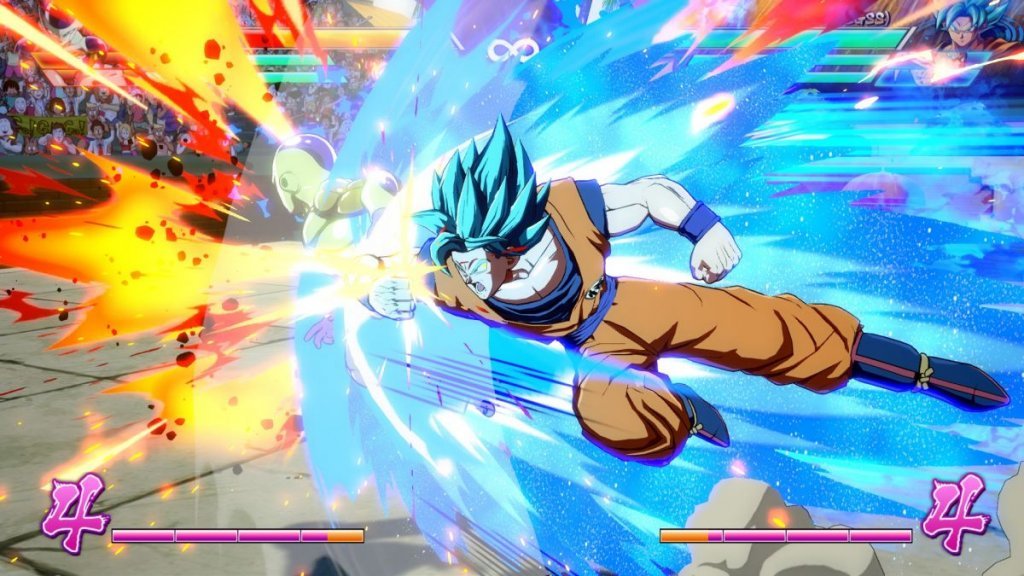 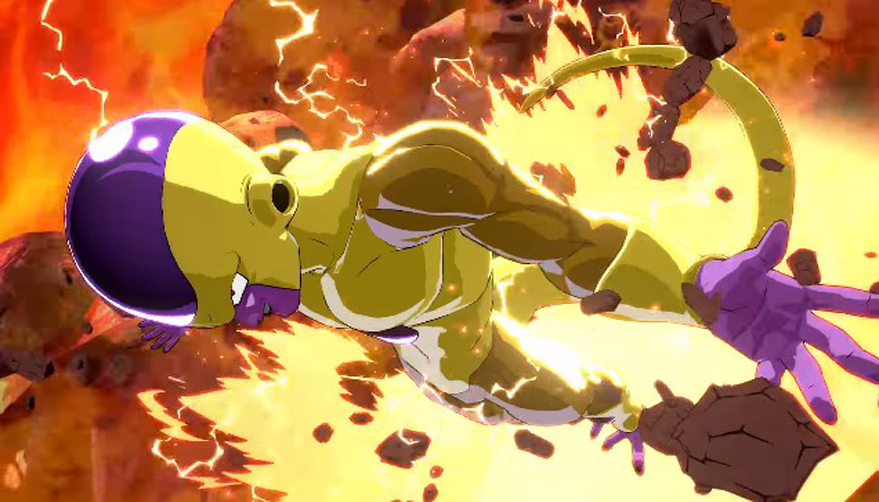 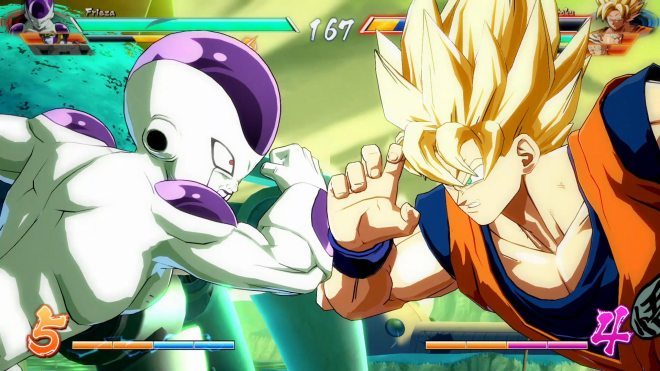 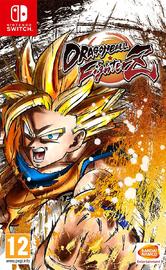 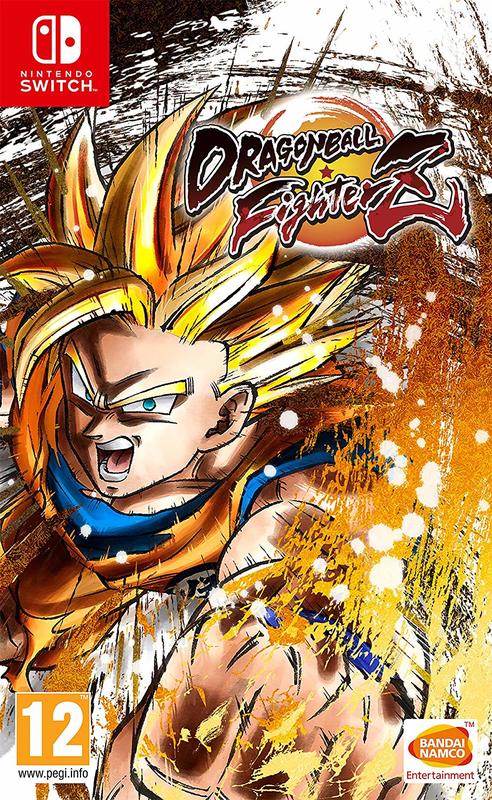 And on top of being playable on-the-go, this NINTENDO SWITCH version also includes its share of exclusive features.

3vs3 Tag/Support
Allows players to train and master more than one fighter/style, which brings deeper gameplay

High-end Anime Graphics
Using the power of the Unreal Engine and the talented team at Arc System Works, DRAGON BALL FighterZ is a visual tour-de-force

Condition
Used - Like New
Used but in perfect mint condition with all original manuals and packaging.
Seller Details
Avreru Ships from Auckland

Comments: I'm selling my game Dragon Ball FighterZ. its a good condtion only used it twice. 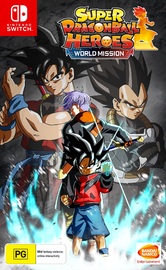 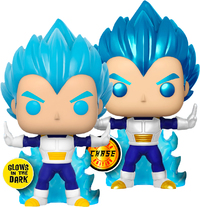