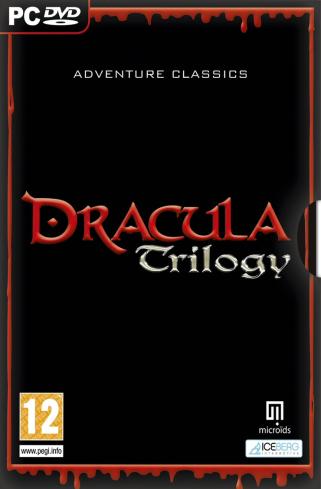 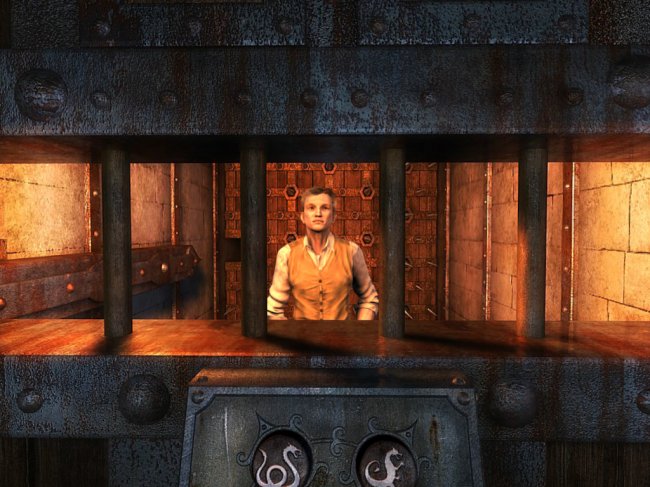 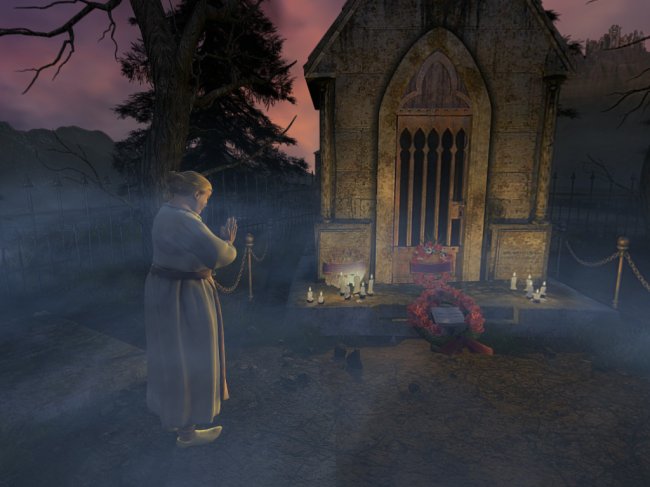 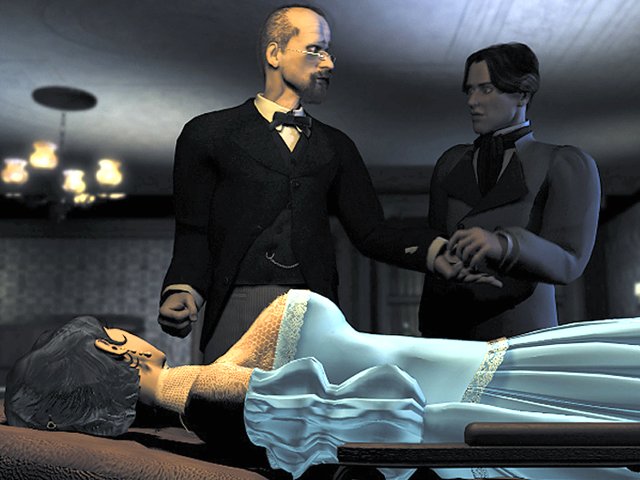 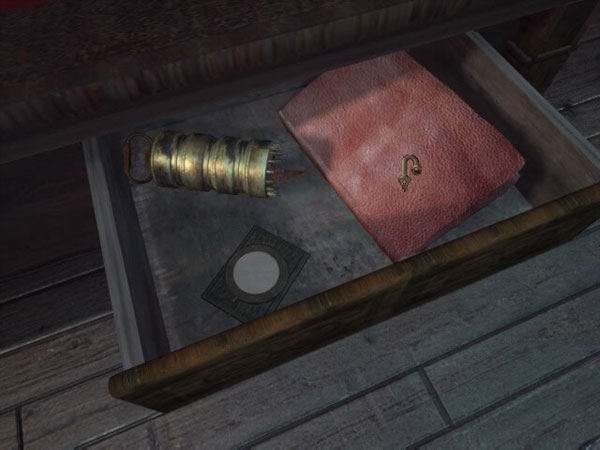 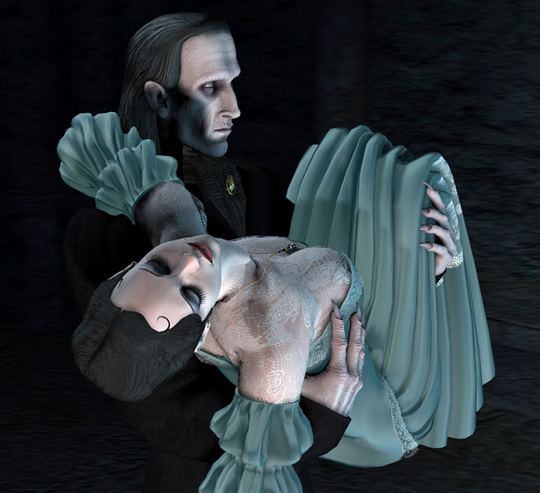 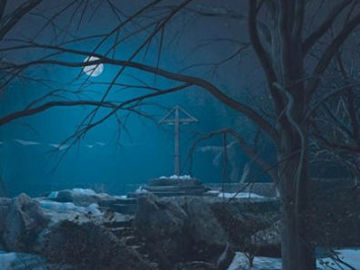 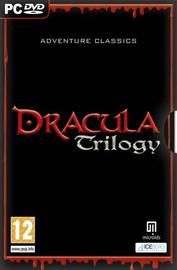 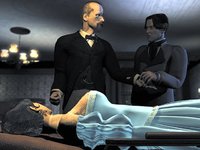 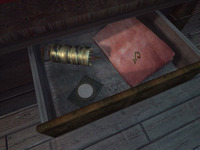 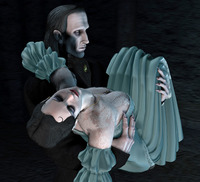 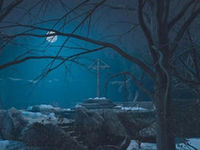 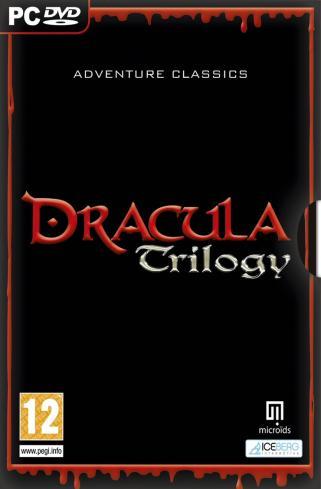 This game was enjoyable. Good game for anyone who enjoys solving problems

This collection contains:
The dark history of the infamous Transylvanian vampire is hundreds of years old. You can now hunt the fiendish bloodsucking count on your own PC. With three of the best and most successful vampire games, you will spend many terrifying hours hunting the vile monster. Discover the dark secrets, investigate the ancient myths and find a way to besiege the powerful Prince of Darkness. Find Dracula, before he finds you…

The First and Second part of the Trilogy, “Dracula Resurrection” and “Dracula 2 The Last Sanctuary”, are based on Bram Stoker’s famous novel. You will play the young barrister Jonathan Harker, fighting against the bloodthirsty Count, who has captured his fiancée. In Dracula’s Castle there is a mighty dragon’s ring to be found, that will unlock the secret passage en route to liberating your beloved Mina and taking her back to London. Once back in London, with the Count also having arrived there, Mina is suffering from ever worse unexplainable attacks. And so you head to Dracula’s last stronghold in London, Carfax. With the vampire somehow being constantly one step ahead of you, will you succeed in solving the mystery and save Mina? And can you destroy Dracula forever?

“Dracula 3 Path of the Dragon”, previously unreleased in the UK, completes this trilogy. It plays many years later and tries to understand how much truth there is to Stoker’s book. It’s September 1920. Father Arno Moriani, a young priest, is selected by the Vatican to investigate a possible case of beautification in Transylvania. Yet, father Arno must soon establish, that the extraordinary phenomena do not have a divine cause. A devilish power seems to disturb his peace of mind – Count Dracula, whose castle ruins cast a shadow over the village. Impressed by the sheer power of the myth, as father Arno you will start your investigation that will take you on an adventure with stops in Rome, Budapest, Turkey and Transylvania. Ever further will you be drawn into obscure vampire-myths, while becoming entangled in the ways of the covert Thule-Society. Decipher old manuscripts, engravings, runes and prophecies and even use the famous Enigma decoding machine, to escape the deadly danger.

Comments: European import. Cover is exactly the same as shown in this listing. Packaging is in English. Includes the three Dracula games - Dracula Resurrection, Dracula 2 The Last Sanctuary and Dracula 3 Path Of The Dragon. Booklet is included. Factory seal is opened. EAN is 8718144470215