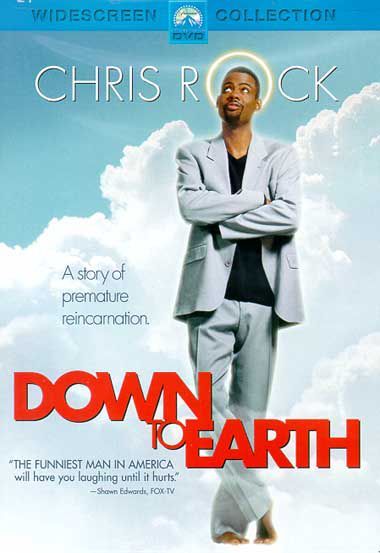 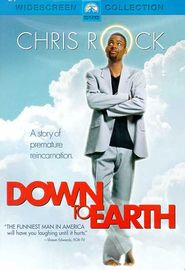 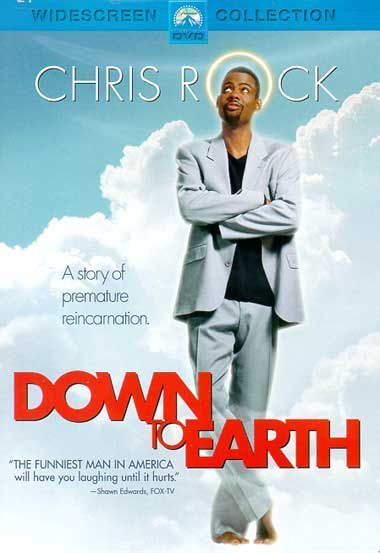 Lance Barton (Chris Rock) is an unsuccessful stand-up comic who, after being hit by a truck, winds up in heaven where the boss soon realises his death was premature. Since returning to his own body is not an option, a heavenly agent places him in the corpse of a rich Manhattan mogul who has just been bumped off by his wife and her lover. While trying to avoid being killed again, Lance sets out to improve his comedy act.